Parliament this evening approved the introduction of gay marriage through the new Marriage Equality Act with Nationalist MP Edwin Vassallo voting against.

Clarifying his vote, Mr Vassallo said he could not reconcile his principles with a Bill that was "immoral". 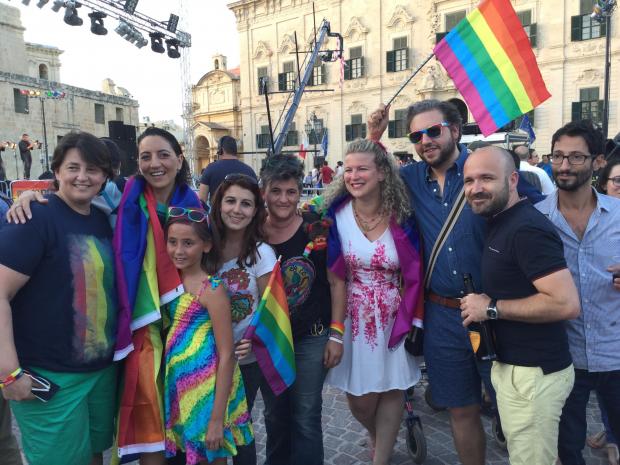 Although he agreed that the state and church should be separate, he said he was a Christian and could not abandon his religious beliefs on parliament's doorstep.

All other MPs voted in favour.

Earlier, the Prime Minister had said that this was a historic moment and invited all
MPs to stand up and declare their vote. This proposal was not taken up by the Opposition, and a vote viva voce was taken.

Dr Muscat said the vote showed that society had reached "an unprecedented level of maturity. We can all say we are equal."

In a statement, the government said that the aim of the law was to modernise marriage law through the mainstreaming of equality for all.This means that the institution of marriage is now fully gender neutral to ensure that lesbian, gay, bisexual, trans, intersex, and genderqueer (LGBTIQ) persons are free to contract a marriage with their loved ones, be they of the same or a different sex, and also to parent children without having unnecessary references to their gender or biological make-up on their children’s birth certificates.

The institution of marriage was now fully gender neutral to ensure that lesbian, gay, bisexual, trans, intersex, and genderqueer persons were free to contract a marriage with their loved ones, be they of the same or a different sex, and also to parent children without having unnecessary references to their gender or biological make-up on their children’s birth certificates.

It also meant that all discrepancies between husband and wife had now been removed. Both were now free to adopt or take on their partner’s surname without distinction. Their siblings would then take on the family surname that the couple chose on their marriage day.

During the process towards the adoption of the Bill, a lot of the discussion centred on whether it was necessary to convert civil marriage to a fully gender-neutral institution.

The government insisted that this was necessary to respect the anti-discrimination provisions in the country’s Constitution adopted in 2014 relative to sexual orientation and gender identity.

Additionally, the government indicated that both the Civil Unions Act, and the Cohabitation Act adopted in 2014 and 2016 respectively were both gender neutral, and that marriage should not be an exception. 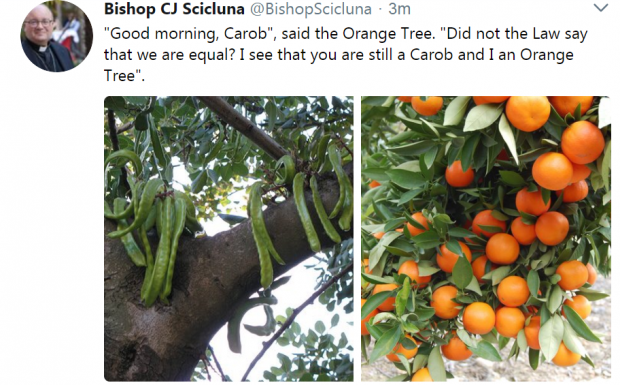 As the vote was being taken, people gathered at Castille Square, where the stage was set for celebrations. Auberge de Castille was later lit up in rainbow colours and sported the words "We made history" as fireworks lit the sky. 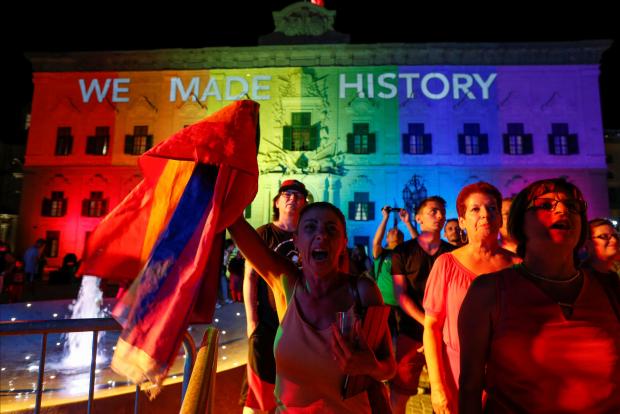 In a statement, the Nationalist Party said it welcomed this evening's vote as a step forward towards equality in Maltese society. It said the PN parliamentary group voted in favour of the law at all stages as Opposition leader Simon Busuttil had said.

Dr Busuttil thanked PN MPs for their vote and loyalty to the party.

"I understand there were a number of MPs who had objections to parts of the law but who still voted in favour in loyalty to the party's position and for the sake of party unity. I appreciate this and thank them for it."

The PN had been updating its policy to better reflect Maltese society today for the past years and had even voted in favour of the Gender Identity Bill.

It noted that although the law approved today had introduced the possibility of marriage between same-sex couples, this right has in practice been in existence for the past three years when civil unions were introduced. 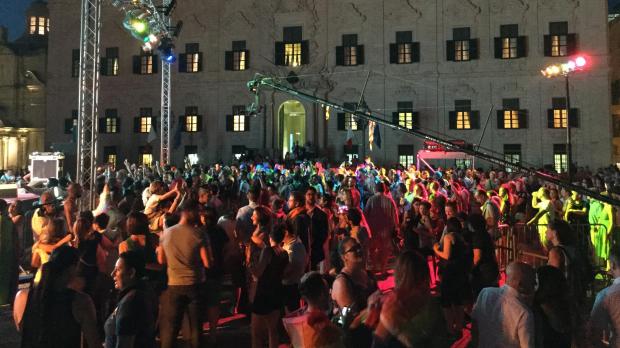 In another statement, the Labour Party said this was another historic day for Malta.

From a country that was considered behind in civil rights up to only a few years ago, it had now become a beacon of hope and an example to other countries.

Love had won over intolerance, equality over segregation. Above all, Malta had won as it was giving all its people, whoever they were and whatever their beliefs, independently of their sexual orientation, the same opportunities.

A government led by Dr Muscat, it said, would continue working for equality to really become the country's foundation leaving behind a legacy for future generations.

"This is the best time for our country," it said. 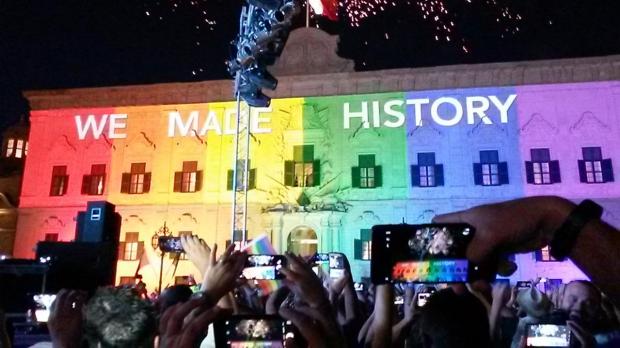