Two years ago, after a blistering and unprecedented streak of billion-dollar-grossing movies, the Marvel superhero films took what was meant to be a short hiatus.

When that big-screen break − involuntarily extended by the COVID-19 pandemic − finally ends on Friday with the release of Black Widow, Hollywood will be watching closely to see if Marvel still has its mojo.

“I would say it is in flux, at a pretty crucial turning point,” said Kendall Phillips, a Syracuse University professor who specialises in pop culture.

“The key question is − can Marvel do it again?”

Black Widow − which finally gives Scarlett Johansson’s Russian assassin-turned-superhero Natasha Romanoff her own spin-off − has been sitting “in the can” since May 2020, as parent company Disney waited for theatres to reopen.

It is now set to be the first of a jam-packed raft of new Marvel films, with 12 splashy good-versus-evil extravaganzas due in theatres by the end of 2023 − not to mention various TV series that have premiered during the pandemic or are coming soon.

Even for a franchise that previously churned out three blockbusters per year − including Avengers: Endgame, which briefly passed Avatar as the top-grossing film in history − that is a frantic pace.

And the films’ comeback is being launched at a time when the appetite of moviegoers for piling into theatres remains uncertain.

Despite the recent successes of A Quiet Place 2 and F9, only 80 per cent of North American theatres are open, box office takes are far short of pre-pandemic times, and fears of COVID-19 variants are growing.

“Black Widow, I’m certain, would make 10 to 15 per cent more this weekend if all theaters were open and there was no such thing as COVID,” said David A. Gross, who runs movie consultancy Franchise Entertainment Research.

“But that’s the world we live in.”

The overall Marvel relaunch is also complicated by the loss of several stars.
Robert Downey Jr and Chris Evans have stepped back from key roles as Iron Man and Captain America, while Black Panther actor Chadwick Boseman died of cancer last year. 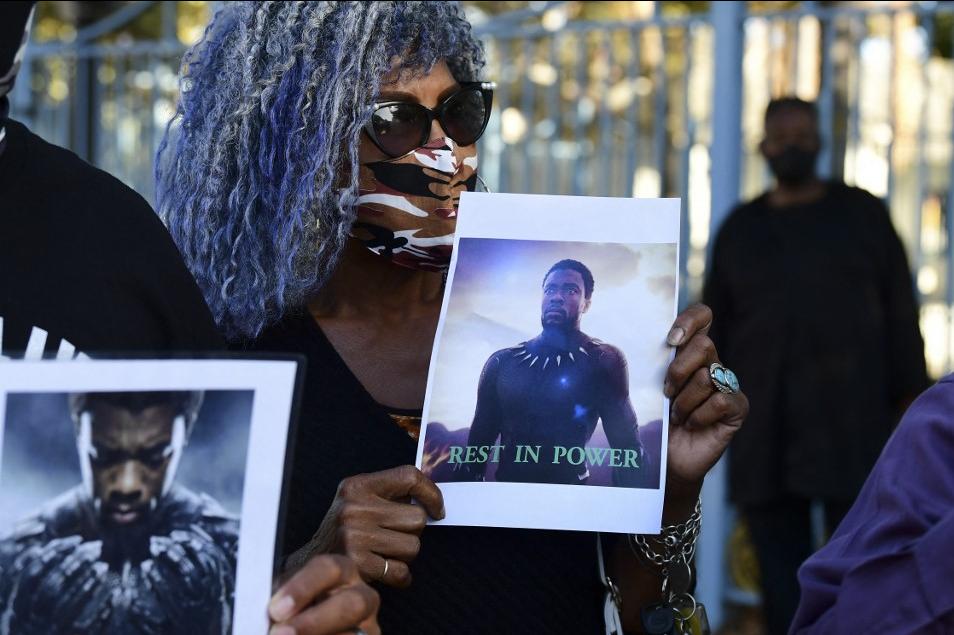 A woman holds a photograph of the late US actor and producer Chadwick Boseman during a candlelight vigil held by fans in Los Angeles on August 29, 2020. Photo: AFP

His role will not be recast for next year’s sequel, which will tread a difficult line between honouring Boseman’s legacy and cashing in on the first film’s nearly $1.4 billion worldwide gross.

In their absence, upcoming films will feature lesser-known comic book characters such as Shang-Chi, and the Eternals.

Minor characters have been promoted to lead roles in recent Marvel TV series on the Disney+ streaming platform such as WandaVision and Loki.

“In the very, very long term, I think there’s an issue of diluting the value of theatrical titles,” said Gross.

But Gross added: “I would never bet against Marvel. They’ve basically shattered every expectation and every ceiling.”

“The tricky bit is, they’re having to try to keep those people on board, draw in a new generation, all while not having those [famous] characters,” he said. 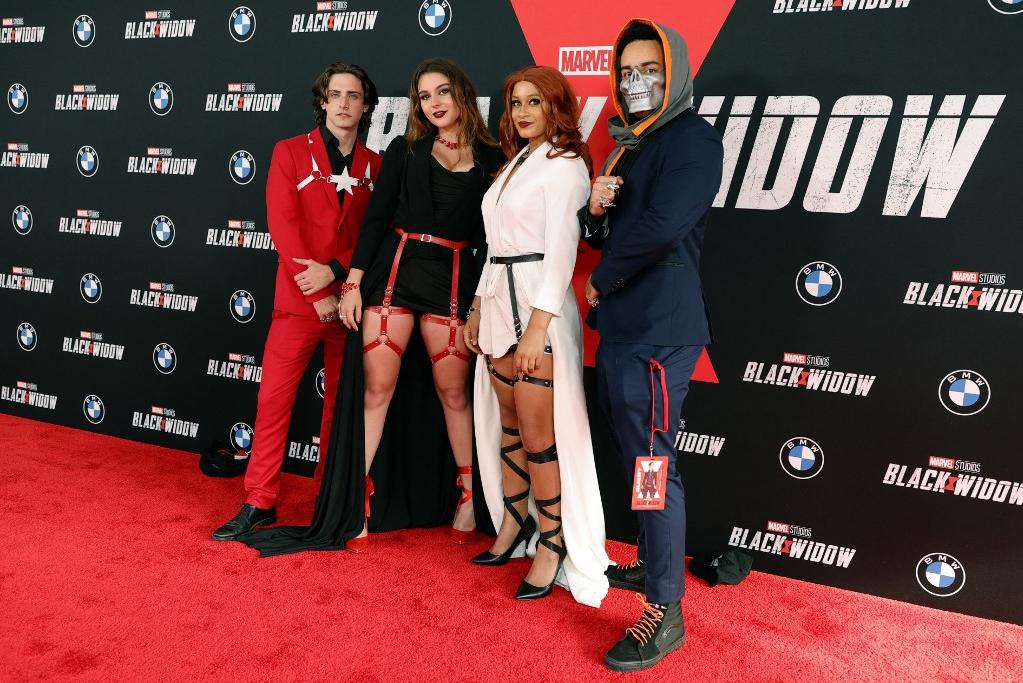 Picking up the baton from 2019’s groundbreaking female-led Captain Marvel, Black Widow will be the series’ first film directed entirely by a woman, with two female leads in Johansson and Florence Pugh.

Analysts are eagerly waiting to see if it will be the first film since the pandemic hit to pass $100 million on its opening weekend.

Those numbers are far short of the $350 million opening of Avengers: Endgame, and may be dampened by the film’s simultaneous release on Disney+ streaming.

But if it can even beat the recent $70 million box office of F9, it will send a message that “Marvel is back, they’re in the movie theatre and that’s where fans want to see Marvel first,” said Comscore box office analyst Paul Dergarabedian.

“Every decision we make along the way, is for ‘what will it be like on that opening night in a big theatre?” said Marvel film chief Kevin Feige, at a launch event in Los Angeles last week.

“And now we finally get to see it... Marvel movies are made for the theatres.”