After a public outcry over a rise in coronavirus cases linked to large gatherings, the health authorities reinstated restrictions on mass events on Friday.

No more than 100 people can gather indoors, while outdoor events are curtailed to a maximum of 300.

So how does Malta's policy on mass gatherings compare with other countries with similarly high numbers of COVID-19 cases?

As of Friday, the island is ranked sixth in Europe in terms of cases per 100,000 people over a 14-day period. This is how other countries, also seeing high numbers of cases in the last fortnight, are tackling the mass event issue.

Who has banned or severely restricted large gatherings?

Romania, Bulgaria, and Portugal have all introduced stringent restrictions.

After easing some of its COVID-19 restrictions in June, Romania reinstated them last month. No more than 20 people are allowed to gather indoors while no more than 50 can be together outside as the country heads towards lockdown.

Bulgaria has declared an Emergency Epidemic situation until the end of the month, shutting down night clubs and indoor discos and has limited public gatherings to 30 people. In Portugal, no more than 20 people are allowed to gather.

In Spain, regions vary. For example, in Catalonia, gatherings are limited to 10 people with nightclubs in Barcelona closed. 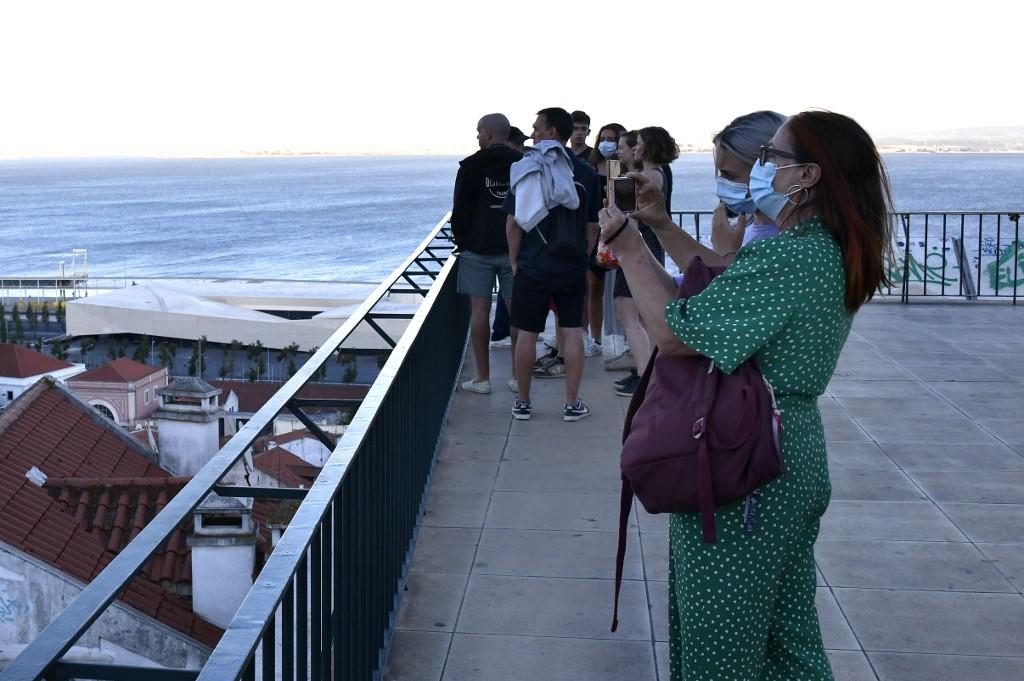 Belgium has adopted a similar strategy to Malta when it comes to public gatherings. There, a maximum of 100 people are allowed for indoor events and 200 people can gather outdoors.  In the Czech Republic, its five-step reopening plan includes allowing events of up to 500 people. 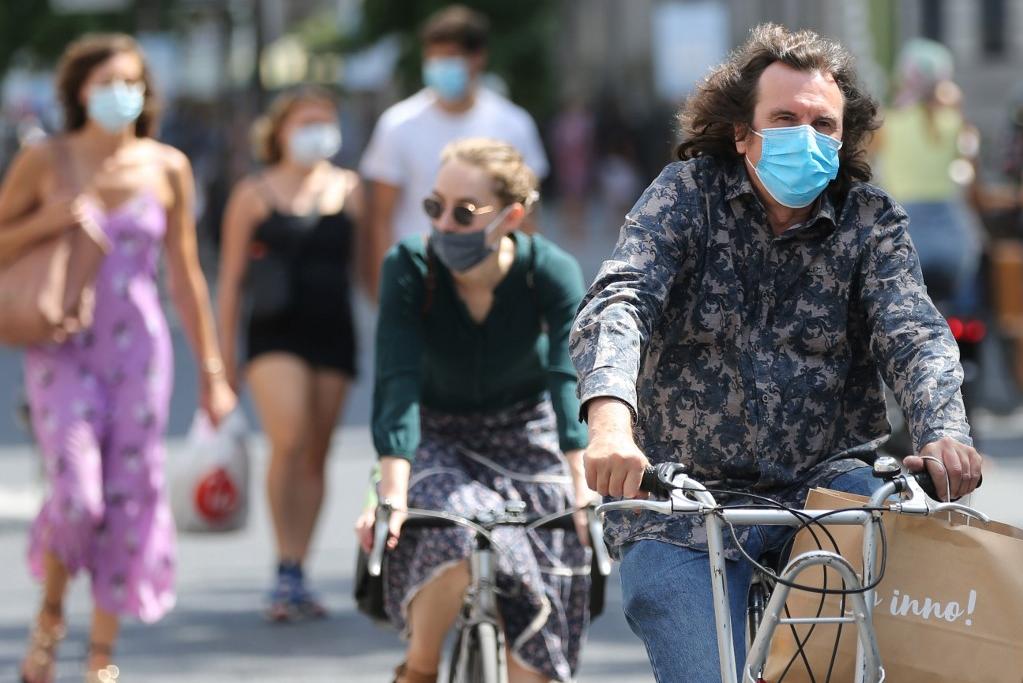 Who employs limited or no restrictions at all?

Luxembourg tops the list in terms of highest number of cases per 100,000 people in the last two weeks. It has no blanket ban on gatherings but prohibits "physical contact during public events" and obliges social distancing and mask-wearing in places where more than 20 people are gathered.

Nationwide lockdowns and curfews were prohibited by Sweden's constitution as they were considered to be a violation of freedom of movement. Although the government was later granted more authority for imposing restrictions on transport following a temporary amendment in April, the Swedish authorities considered lockdowns unnecessary, as they believed that voluntary measures could be just as effective as bans.

Spain's state of alarm was lifted on July 21, along with restrictions on gatherings, but regional issues vary greatly.

In the Netherlands, a nationwide ban on events that require a permit was lifted on July 1 but social distancing rules are in place. As of this week, heads of safety regions have been given the authority to ban large-scale gatherings to prevent local outbreaks.

Correction August 8: A previous version stated Belgium's capacity limits as 200 for indoor and 400 for outdoor events. The capacity limits were reduced on July 28 to 100 and 200 respectively. 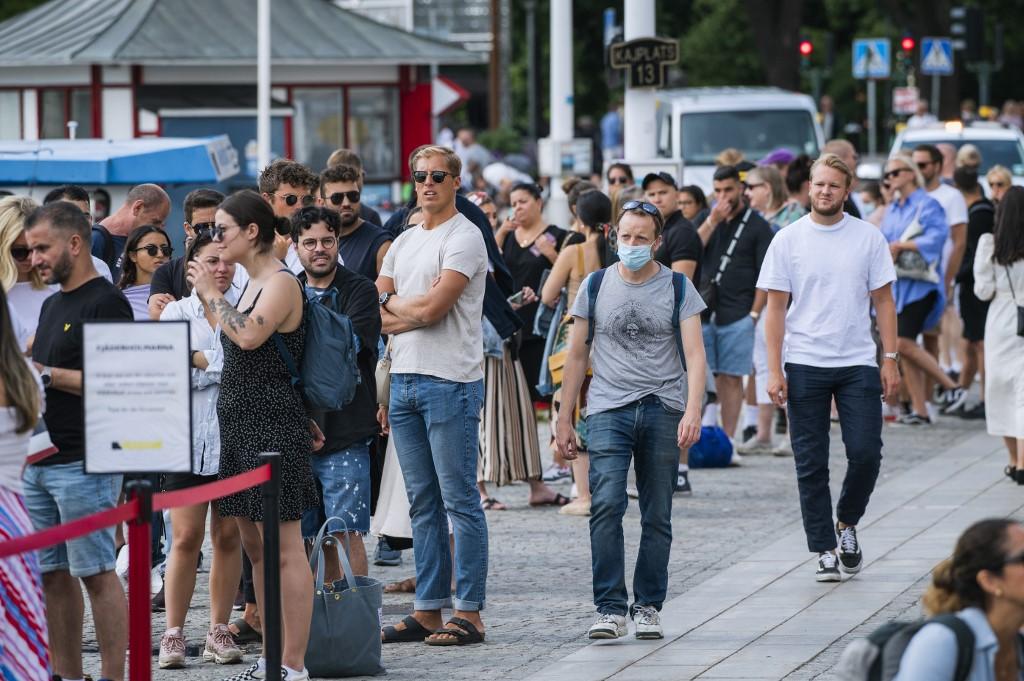 Travellers queue up to board a boat in Stockholm, Sweden on July 27. Photo: AFP