Antivirus software pioneer John McAfee was found dead in his jail cell in Spain on Wednesday, officials said, shortly after a court approved his to the United States where he was wanted for tax evasion.

The 75-year-old was found dead in his cell in the Brians 2 penitentiary near Barcelona "apparently from suicide", a spokeswoman for the prison system in the northeastern Catalonia region said.

A spokeswoman for the Catalan branch of the legal body which oversees Spain's courts, the General Council of the Judiciary (CGPJ), also confirmed that McAfee had been found dead in his cell at around 5pm (GMT) of an apparent suicide.

McAfee has been in jail in Spain since he was arrested at Barcelona airport in October 2020, just as he was about to board a flight to Istanbul.

He is alleged to have deliberately failed to file tax returns between 2014 and 2018, despite earning millions from consulting work, cryptocurrencies and selling the rights to his life story.

If convicted, he could have faced up to 30 years in prison.

In a statement, Catalonia's regional justice department said only that an investigation was opened after an unnamed 75-year-old inmate facing extradition to the United States was found dead in his cell at the prison.

Spain's National Court earlier on Wednesday said it had approved McAfee's extradition to the United States.

The decision could still have been appealed and the extradition needed approval from the Spanish cabinet.

According to the US extradition request filed in November and quoted in the ruling, McAfee earned more than 10 million euros between 2014 and 18, but never filed a tax return.

"To conceal his income and assets from the Internal Revenue Service... the defendant ordered part of his income to be paid to straw men and placed property in their names," it said.

Since making a fortune in the 1980s with the antivirus software that still bears his name, McAfee had become a self-styled cryptocurrency guru, claiming to make $2,000 a day.

McAfee in 1987 founded the computer security software company and ran it for seven years before resigning.

His life after that became a headline-grabbing mix of controversies involving drugs, weapons and even murder.

McAfee had more than one million followers on Twitter, where he described himself as a "lover of women, adventure and mystery".

In a tweet on June 16, he said the US authorities believed he had "hidden crypto".

"I wish I did," he added. "My remaining assets are all seized. My friends evaporated through fear of association. I have nothing. Yet, I regret nothing."

McAfee's wife Janice has long complained that he was "not doing well" in jail and had faced delays in getting "proper medical care" in prison in Spain.

"The US authorities are determined to have John die in prison," she tweeted on Sunday.

"The media have continued to vilify him, per their narrative, and there is no hope for him ever having a fair trial in America," she added. 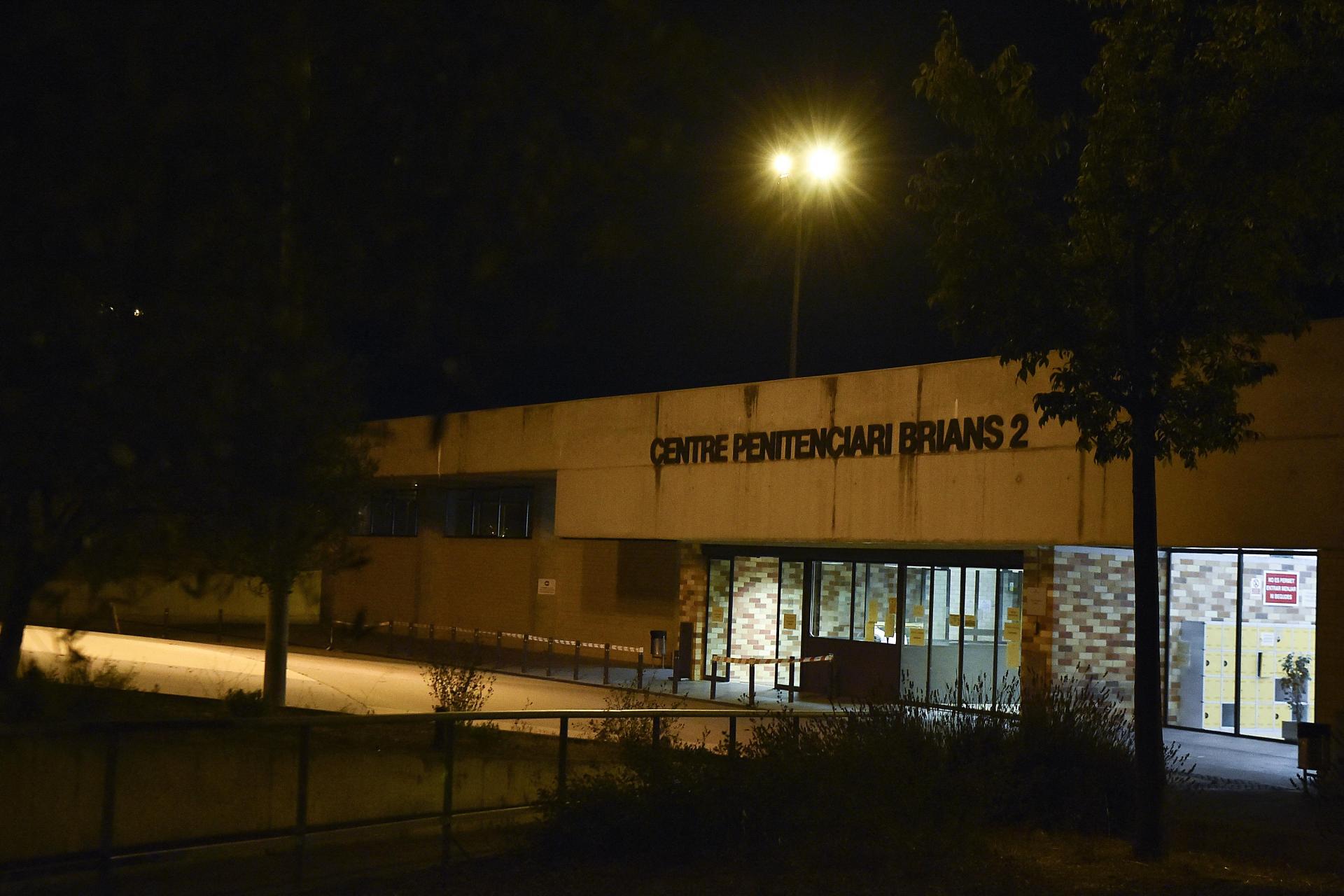 McAfee made headlines after he moved to Belize and his neighbour in the Central American country was mysteriously murdered in 2012, a crime that remains unsolved.

Police in Belize wanted to question McAfee - who claimed he was nowhere near the victim on the night he died - as a person of interest in the case.

After the police found him living with a 17-year-old girl and discovered a large arsenal of weapons in his home, McAfee disappeared.

"I am not a madman," said the British-born former NASA programmer whose anti-virus company was bought by Intel in 2010.

"I am eccentric, gracious, attentive, kind, humorous. We humans are funny creatures."

The dead neighbour’s family later filed a wrongful death suit against McAfee and in 2019 a court in Florida found against him, ordering him to pay the family more than $25 million.

A documentary titled "Gringo: The Dangerous Life of John McAfee" released in 2016 focused on his life in Belize.

McAfee was arrested in the United States for driving under the influence in 2015, only to unsuccessfully run for US president the following year.

His political stances included ramping up defences against cyberattacks from China and Russia, and ending the war on drugs.