A large section of the Mdina bastions and what is known as Greeks' Gate have been restored in a €530,000 project funded mostly by the EDRF. 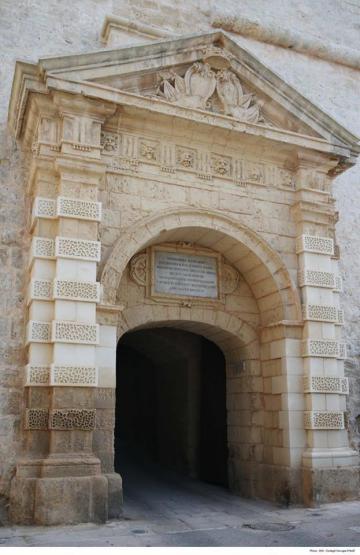 Justice and Culture Minister Owen Bonnici admired the works this morning, saying 9,600 square metres of bastions had been restored, including the bastions of St Paul and Sta Marija, which are among the most ancient ramparts of the Silent Cuty.

The project was launched in 2014 and completed on time, the minister said.

The works were carried out by the government's Restoration Directorate. 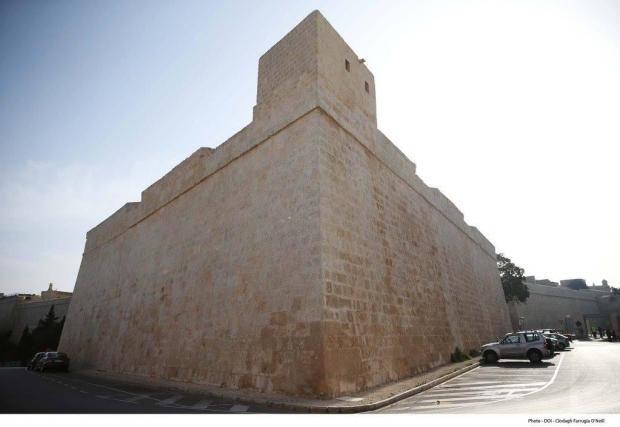