In a statement issued shortly before 5pm, the Malta Financial Services Authority said that it had decided to order the removal of Mr Ali Sadr as bank director, suspend his voting rights as a shareholder of the bank and ordered him to refrain from exercising legal and judicial representation of the bank.

The MFSA's supervisory council also ordered Pilatus Bank to suspend any banking activity related to any of its shareholders, directors, senior managers and anyone connected to them.

Pilatus Bank has also been told to get MFSA clearance before moving any of its assets and warned that the regulator is considering introducing further measures.

In another statement in the evening, the MFSA this applied to all deposits and withdrawals and any disposal of the Bank’s assets.

This, sources said, meant that the freeze had been extended to all bank clients.

READ: Pilatus and the MFSA - what could happen next?

Mr Sadr was arrested by US authorities in New York and charged with secretly funneling $115 million through the US banking system, circumventing the country's sanctions against Iran.

The MFSA announcement came following a day-long meeting of its supervisory council, which had convened at 8.30am following overnight news of Mr Sadr's arrest.

In its statement, the financial regulator cited article 14 (10) of the Banking Act as grounds for removing Mr Sadr. The article in question empowers the regulator to remove any director of a credit institution if it believes they are "not a suitable person to be a controller or director." 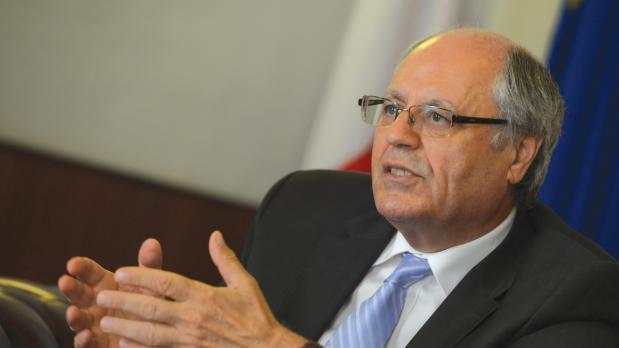 Finance Minister Scicluna told parliament it could expect 'significant' measures against the bank.

The measures came minutes after Finance Minister Edward Scicluna told Parliament on Wednesday afternoon that it could expect to hear of a number of "significant" measures concerning the bank.

Prof. Scicluna said that although Malta was not mentioned in the charge sheet concerning Pilatus Bank chairman Ali Sadr Hashemi Nejad and the case against him had yet to get underway, he had spoken to the Central Bank governor and senior MFSA officials asking them to discuss the latest developments inform him of decisions.

Shadow Minister for the Economy Kirsty Debono said that the Opposition had expected a better statement from the minister to the tune that the bank’s licence had been suspended for the sake of the reputation of the Maltese financial sector.

She appealed for an independent investigation.

See the MFSA statement in full below.