While enjoying the popular fireworks display in Mqabba on Wednesday, spare a thought for those enthusiasts who have spent the past year working to ensure the one-and-a-half hour pyrotechnics bonanza goes off without a hitch.

“The fun for us starts again at 11pm, once everything has worked out as planned,” the display’s coordinator Jason Borg, from St Mary Fireworks Factory, tells Times of Malta.

Mqabba’s fireworks display, starting at 9.30pm, is considered one of the highlights of the summer festa season.

The event will include a 26-minute synchronised display split into three different parts.

Working under the scorching August sun, a team of people spent over a week undertaking the final preparations for the display in a field just off the Mqabba bypass. 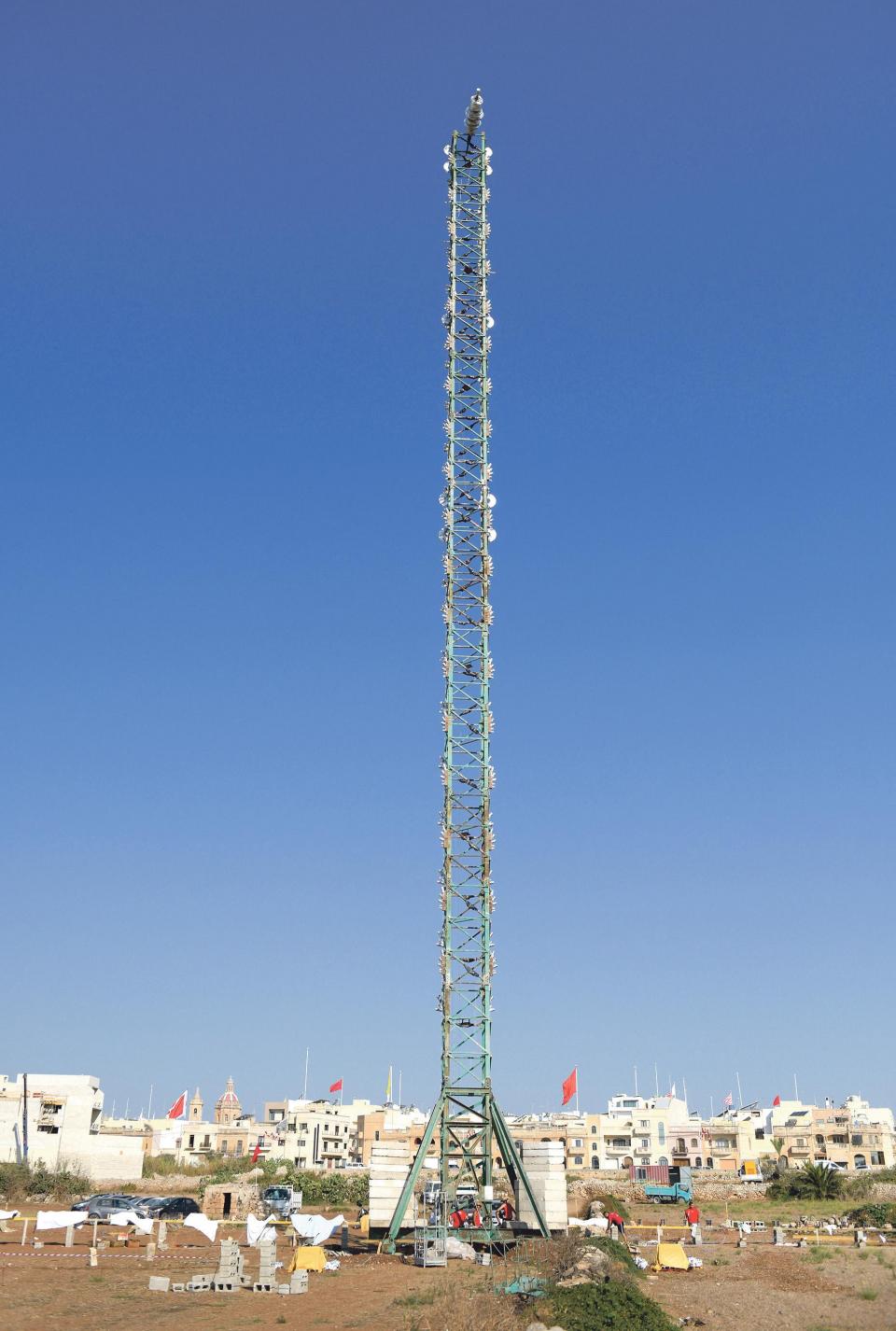 Taking centre stage is a 57-metre tower with 6,000 fireworks shots rigged to it.

Four kilometres of wiring has been used to hook up the thousands of fireworks to a central control point.

Taking centre stage is a 57-metre tower rigged with 6,000 fireworks shots that will invariably steal the show.

With a glint in his eye, Mr Borg promises that tonight’s display will include an innovative new element never seen on the local fireworks scene.

Keeping his cards close to his chest, the fireworks enthusiast says those curious about this innovation will have to come see the display for themselves, as he won’t be giving any prior details.

The display is certainly not lacking firepower.

A whopping 12,000 shells will be let off during the display. For the traditionalists, the single shot fireworks let off from the ground will also feature tonight.

After the synchronised display, attention will then move to Mqabba’s main square where 20 Catherine wheels of varying sizes will top off the night’s spectacle. 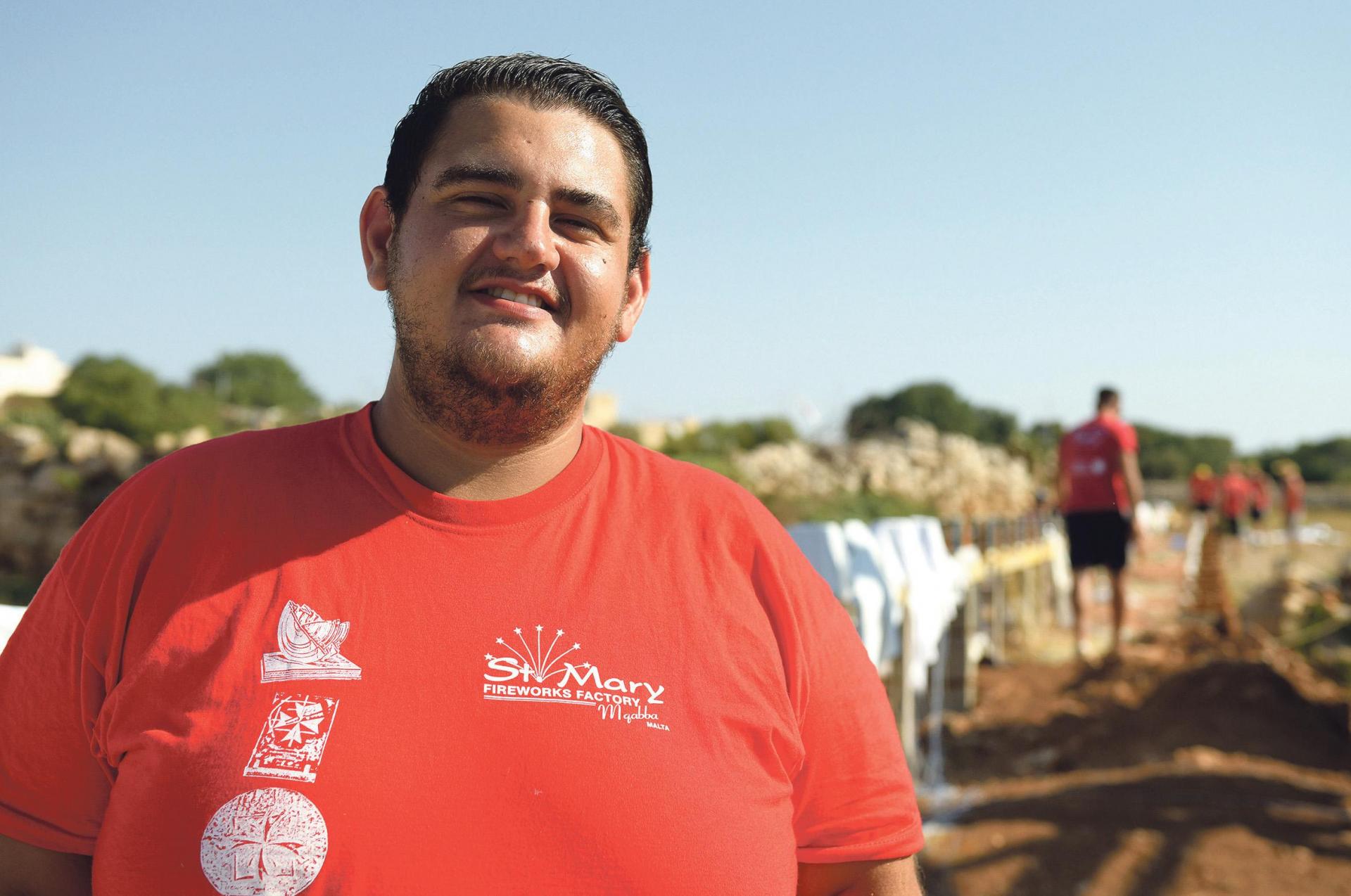 Preparations for this year’s display have been taking place under the watchful eye of Jason Borg, from the St Mary Fireworks Factory.