28 years ago, South African Tonya Lehtinen was nearing the completion of a circumnavigation of the globe on board a yacht when she stopped over briefly in Malta. The rest, as they say, is history.

“The vision of the majestic forts of the three cities always stayed in my mind,” she reminisces. “Three years ago, once my children had flown the nest, I came to Malta with a bit of a romantic notion to visit my best friend in Gozo and volunteer for the Mdina Cathedral Contemporary Art Biennale. I stayed for three months and, basically, fell in love with Gozo, bought a small maisonette, went home to Cape Town to close my business and sell my properties, and began my new adventure.” And an adventure it has turned out to be.

After having spent many years raising three children as a single mother, Tonya needed to find a new purpose in life. “I try to tread lightly on the planet,” she explains. “Nature feeds my soul and when I see the waste and destruction of it, I feel protective. My space organising business in Cape Town allowed me to see just how much stuff, especially clothing, people buy that they don’t need or really want, which inevitably ends up in a landfill.” 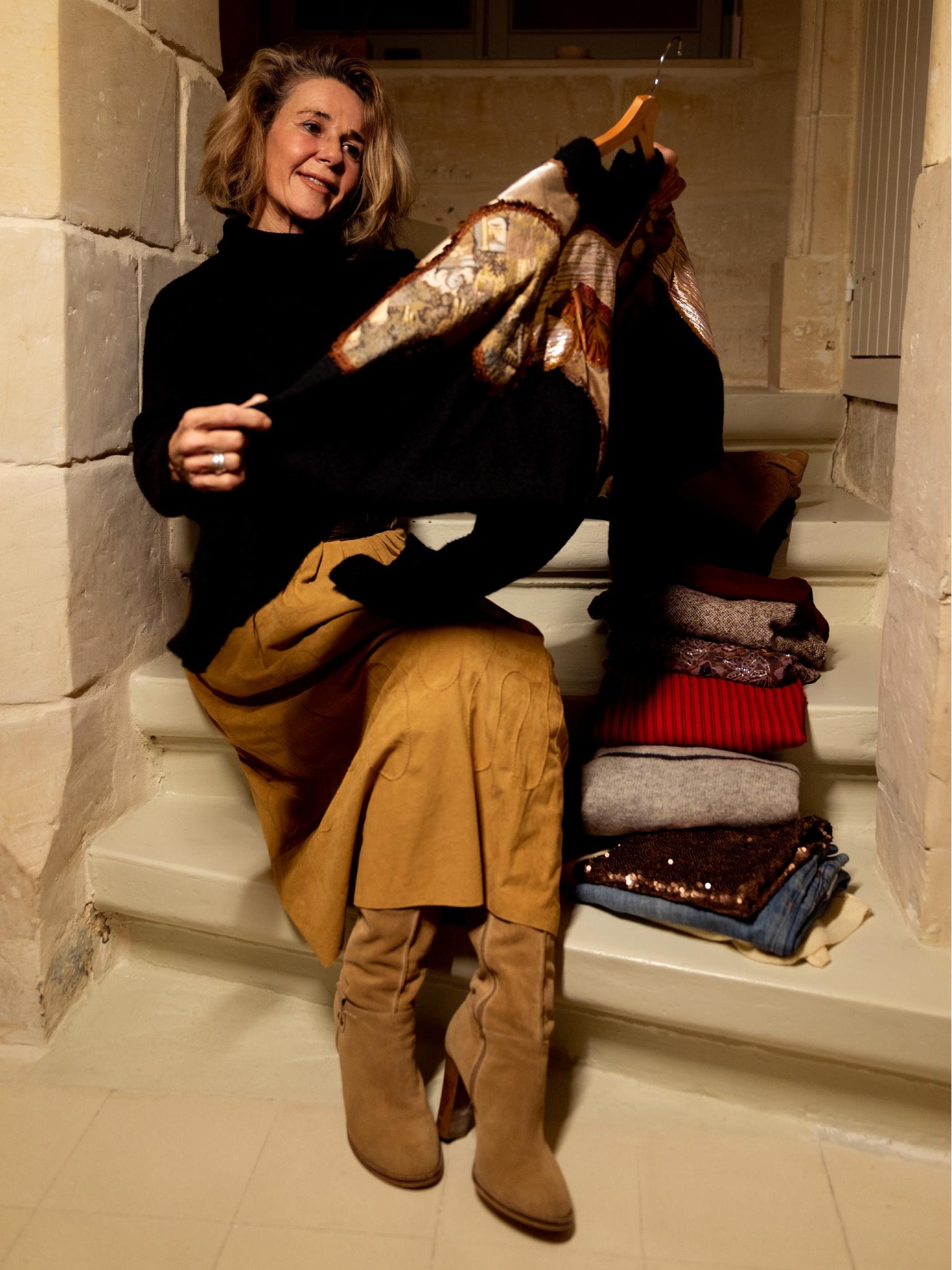 The natural thing for Tonya to do was to combine her years of experience in organising with her love of the environment and organise a clothes swap, with the proceeds going to environmental causes.

“I reached out to a few NGOs, and Astrid Vella, coordinator of Flimkien għal Ambjent Aħjar (FAA), was very enthusiastic and supportive,” she says. “Astrid and I hold similar values about waste, the environment and the importance of heritage and cultural identity. I hope to not only raise substantial funds for the FAA through my events, but also to assist them in creating awareness about the value of Malta’s natural and cultural environment. For me, it’s not just about helping the FAA but rather standing with them. I just can’t sit back and do nothing.”

The first swap started with Tonya badgering her friends to spring clean their wardrobes, resulting in two rails of clothing, six people attending and €60 raised. It was humble beginnings, but what started as a few friends exchanging clothes, quickly became something much bigger. “I decided to continue with a monthly swap and was surprised at how quickly the idea evolved,” Tonya says. 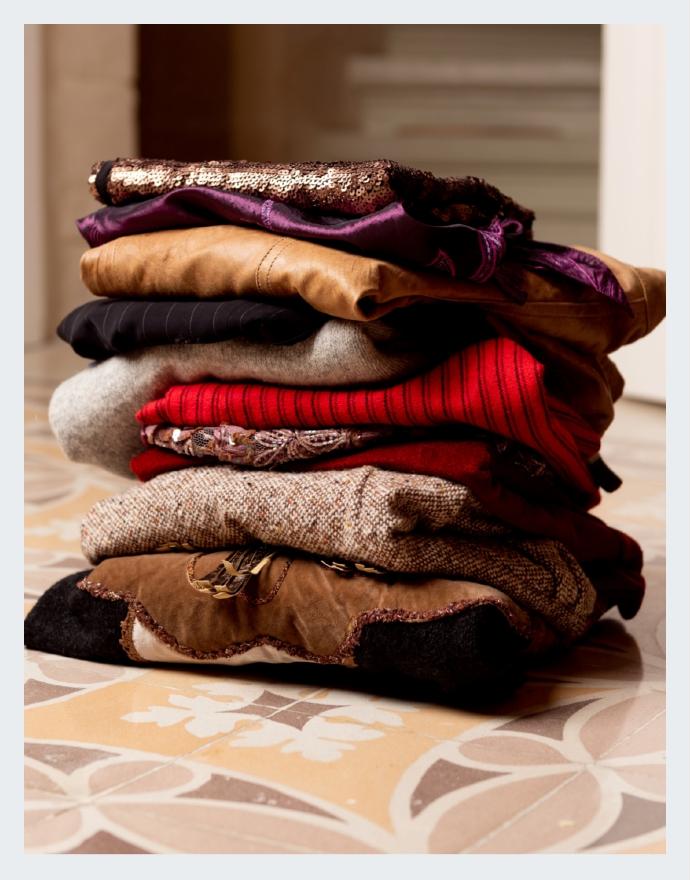 “Within six months, I had moved the furniture out of my living room to make space for clothing rails. I ended up having to climb over bags of clothes to get to my bed, and that’s when the huge impact of waste became real to me.”