The kingdom, one of the world's biggest polluters, said it would also join a global effort to cut methane emissions by 30 per cent by 2030.

The UN says more than 130 countries have set or are considering a target of reducing greenhouse gas emissions to net zero by 2050, a target it says is "imperative" to safeguard a livable climate.

"I am pleased to launch initiatives in the energy sector that will reduce carbon emissions by 278 million tonnes annually by 2030, thus voluntarily more than doubling the target announced," said Prince Mohammed.

"We also announce the kingdom's accession to the Global Methane Pledge."

A statement said Saudi Arabia would "contribute to cutting global methane emissions by 30 per cent by 2030, as part of its commitment to deliver a cleaner, greener future".

The 2060 target would "enable us to have a smooth and viable transition, without risking economic or social impacts", Energy Minister Prince Abdulaziz bin Salman told the conference.

The announcements come a day after UN chief Antonio Guterres said the current climate situation was "a one-way ticket for disaster", stressing the need to "avoid a failure" at the COP26 climate conference in Glasgow.

Held between October 31 and November 12, the gathering in the Scottish city is seen as a crucial step in setting worldwide emission targets to slow global warming.

In March, Saudi Arabia unveiled a sweeping campaign to tackle climate change and reduce carbon emissions, including a plan to plant billions of trees in the coming decades.

The OPEC kingpin aims to reduce emissions by generating half of its energy from renewables by 2030, Prince Mohammed said at the time.

The crown prince on Saturday announced the first phase would include planting more than 450 million trees and the rehabilitation of eight million hectares of degraded land. 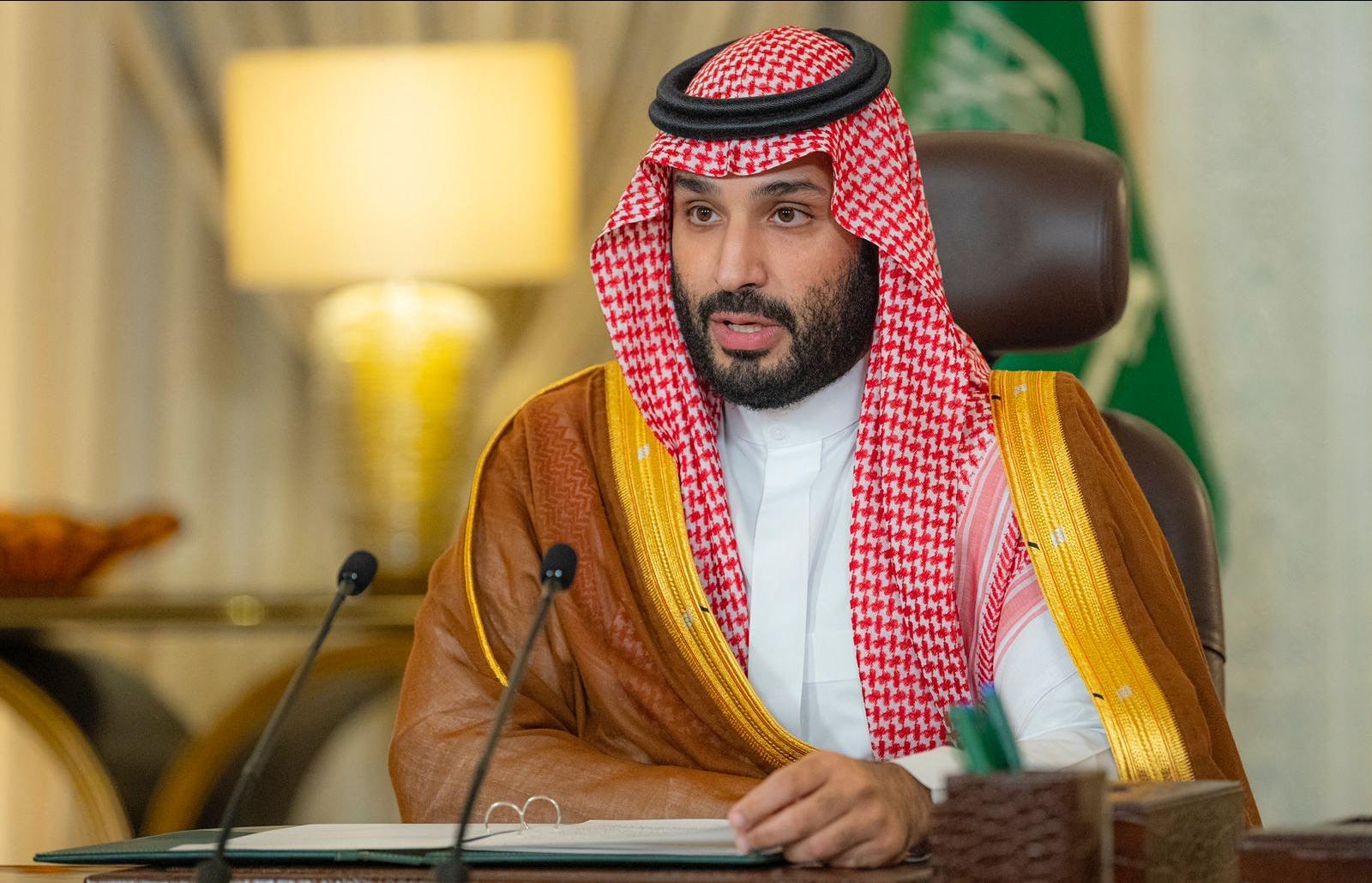 The move brings "the total protected areas in the kingdom to more than 20 percent of its total area", Prince Mohammed said, adding the first set of green initiatives cost more than 700 billion riyals ($186.6 billion).

Saudi Arabia currently draws on oil and natural gas to both meet its own fast-growing power demand and desalinate its water -- which consumes huge quantities of oil daily.

The initiatives come as energy giant Saudi Aramco, the kingdom's cash cow, faces scrutiny from investors over its emissions.

In January, Bloomberg News reported that the company excluded emissions generated from many of its refineries and petrochemical plants in its overall carbon disclosures to investors.

It added that if those facilities are included, the company's self-reported carbon footprint could nearly double, adding as much as 55 million metric tonnes of carbon dioxide equivalent to its annual tally –- roughly the emissions produced by Portugal.