Infrastructure Malta is about to resurface part of the Mellieħa Bypass, a year after Transport Minister Ian Borg had confirmed that surfacing works done before summer 2018 did not meet the required standards.

“This week, our contractors are starting repairs on the Mellieħa Bypass (Louis Wettinger Road). Parts of this road’s surface, which was rebuilt in 2018, did not meet our quality standards and need to be redone,” the state agency said on Facebook.

It said it will also lay a new underground pipeline to reinforce the road’s stormwater system with new catchments.  Some lanes may be closed during the works. Repairs will be completed by next month, weather permitting.

Part of the bypass was rebuilt in a €2m project last year amid controversy that part of the road was being narrowed to accommodate a service road next to a new apartment block.  A public outcry had forced the Transport Ministry to amend plans and keep the four-lane configuration but part of the road was still narrowed and the speed limit was reduced to 40km/h.

Complaints started as soon as the project was completed in June 2018 about the poor quality of surfacing on a stretch of the North-bound lanes and Dr Borg promised in parliament in November that part of the road would be resurfaced at the contractor's expense.

Flooding problems, in another part of the road became apparent in October last year when some properties adjacent to the south-bound lanes were flooded after a heavy downpour. 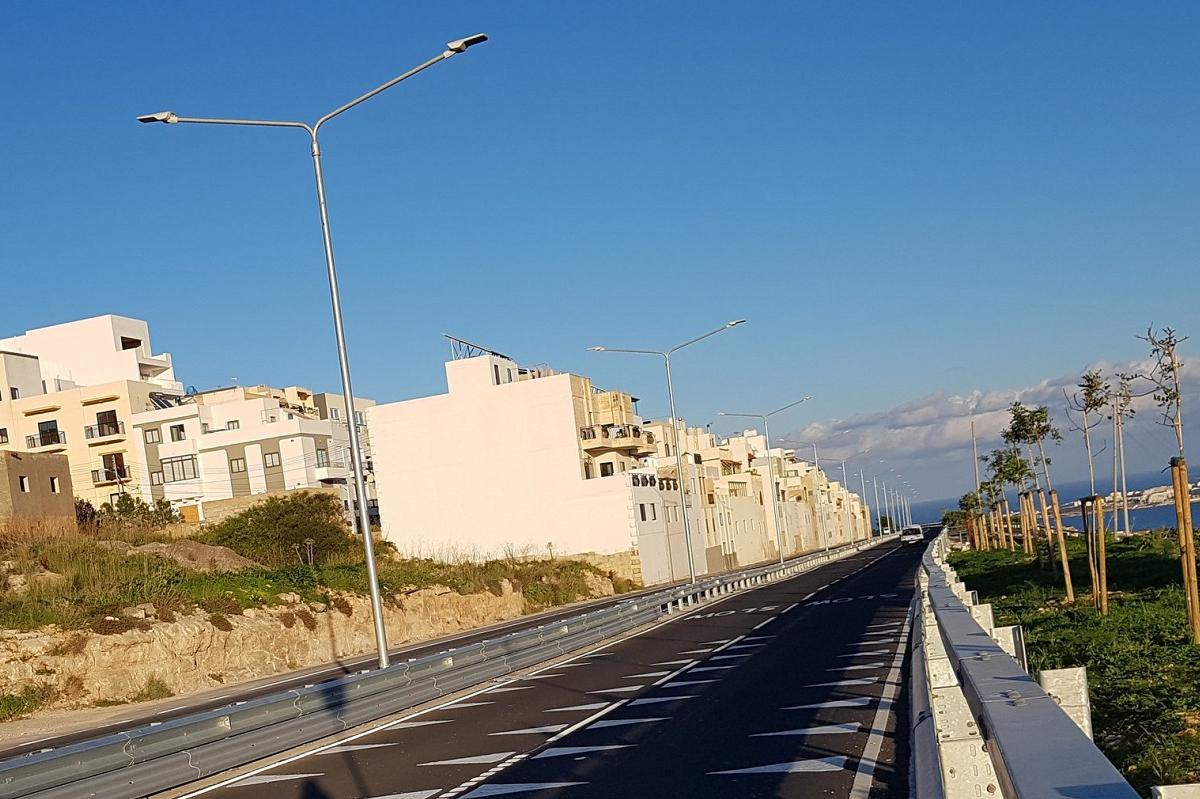 Affected residents had vented their frustration and criticism on Facebook while questioning if this was a case of bad workmanship or a poor design.

In November, Dr Borg had said that action to address the flooding would only be taken if it transpired that the recent project to reconstruct the road was to blame.

A spokesman for Infrastructure Malta on Wednesday confirmed that the repairs to parts of the road surface that did not meet the required standards would be carried out at the contractors' expense.

The additional costs for the reinforcement of the existing stormwater system will be funded by the agency.

In a statement reacting to the Infrastructure Malta announcement, the PN councillors in Mellieħa denied they were consulted about the forthcoming works.

They said the works had only become necessary because last year's project was hurried and lacked proper planning, particularly with regard to stormwater runoff.

It was now the taxpayers who were paying for these mistakes.