The Westreme Battery, also known as the Tunnara Museum, will be undergoing restoration to the tune of €500,000.

The façade of the battery, which has visibly deteriorated and is being propped up by large concrete blocks, will be the first section of the building to undergo intervention.

The project is mostly being financed through the European Regional Development Fund, which will be fronting 80% of the required funds, with the rest being paid for by the Mellieħa council.

Mayor Dario Vella said that while the museum had benefited from restoration projects before, the façade of the structure had significantly deteriorated and needed to be rebuilt.

He thanked Parliamentary Secretary for EU Funds Aaron Farrugia for the government’s help in the application process. 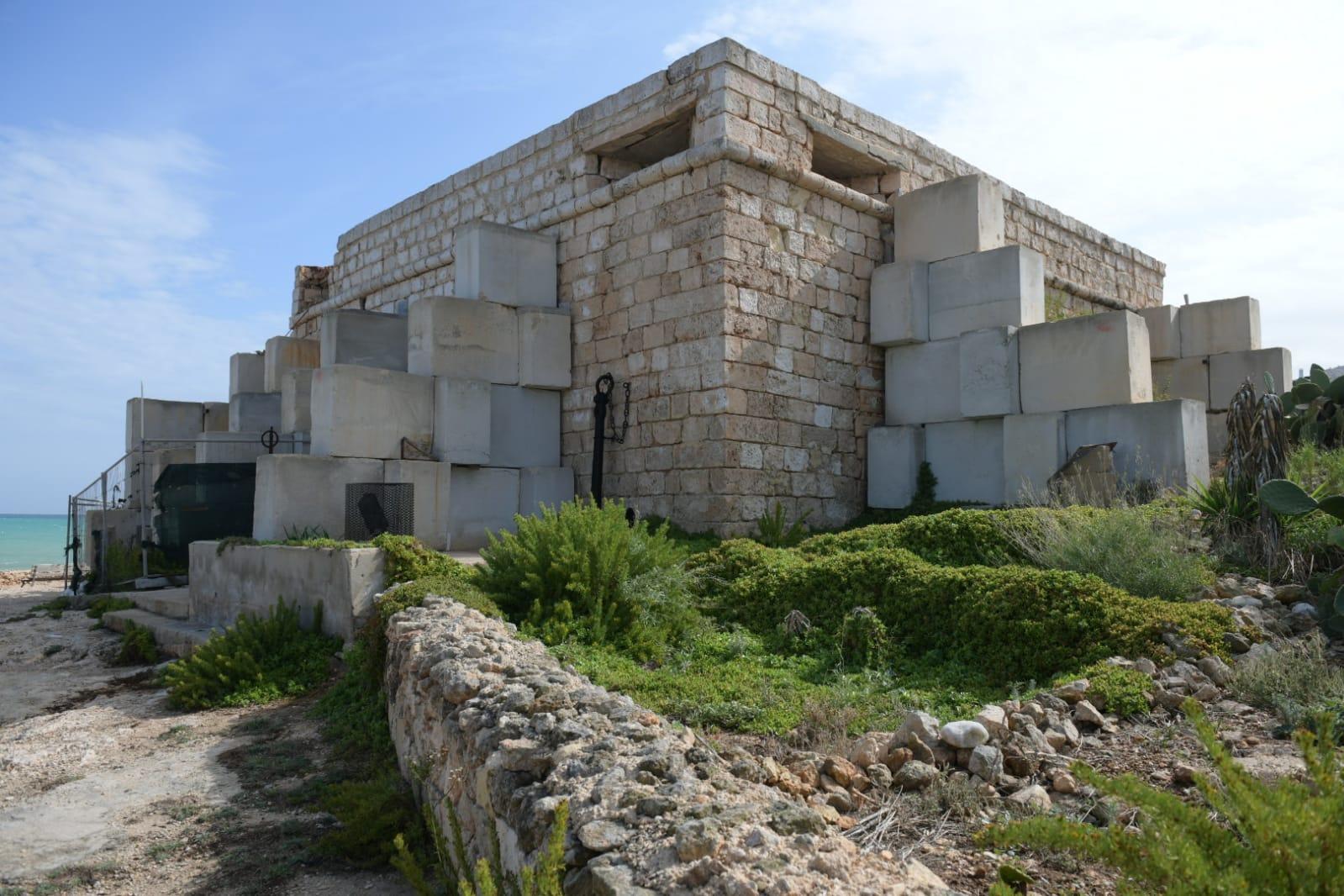 The funds will be used to restore the façade, update the museum’s permanent exhibition as well to convert a section of the structure into an interpretation centre.

The battery, which is over 300 years old and was built under Grandmaster Ramon Perellos, posed an interesting challenge to restoration works, as a type of stone unique to the locality was used in its construction.

Architect Joseph Attard said the battery was hewn from a type of stone called ġebel tal-Mellieħa tas-sekonda. Finding contractors who had experience working with the uncommon rock type had proved challenging and delayed the start of works.

Mr Attard said the façade of the battery was constructed from two unconnected walls, the gap between which had been filled with solid and other loose material.

Over the years this filler material had become waterlogged and caused parts of the façade to collapse.

Works on the battery façade will occur one corner at a time to minimise risks of damaging the structure.

To preserve the rock type, much of the stone needed to rebuild the façade will be recycled from Mellieħa homes that have been recently demolished.