Updated at 4pm with PL statement

MEP David Casa on Monday published the full version of a draft FIAU report showing how €1.3 million was wired to Dubai-based company 17 Black.

The Prime Minister’s chief of staff Keith Schembri and Tourism Minister Konrad Mizzi had listed 17 Black as one of two so-called “target clients”, which were set to pay in millions to their once-secret Panama companies. 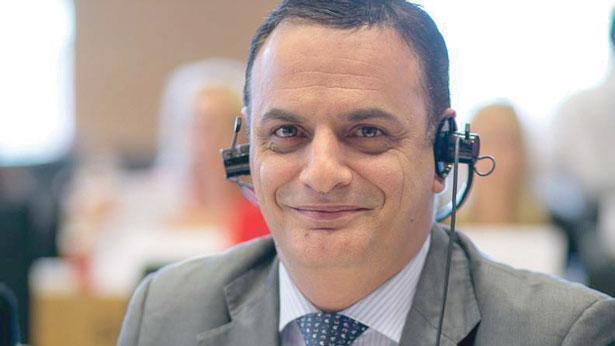 In a statement in reference to the Egrant inquiry, Mr Casa “noted” how Dr Mizzi had attempted to use the “three per cent of a published inquiry that had little to do with him to absolve himself of wrongdoing”.

The MEP published the report just a day after a magisterial inquiry exonerated Prime Minister Joseph Muscat and his wife from any connection with Egrant Inc.

Just over two hours later, the ministry issued a statement saying the "undated" and "unsigned" FIAU document was just a "collection of conjectures".

Investigators from Malta's anti-money laundering agency (FIAU) traced two payments totalling $1.4 million (€1.1 million) to 17 Black, from a company in the Seychelles called Mayor Trans, according to a leaked report.

The Seychelles company is owned by an Azerbaijani national.

The $1.4 million was sent to 17 Black in November 2015, via ABLV, a Latvian bank recently closed down due to money laundering violations. 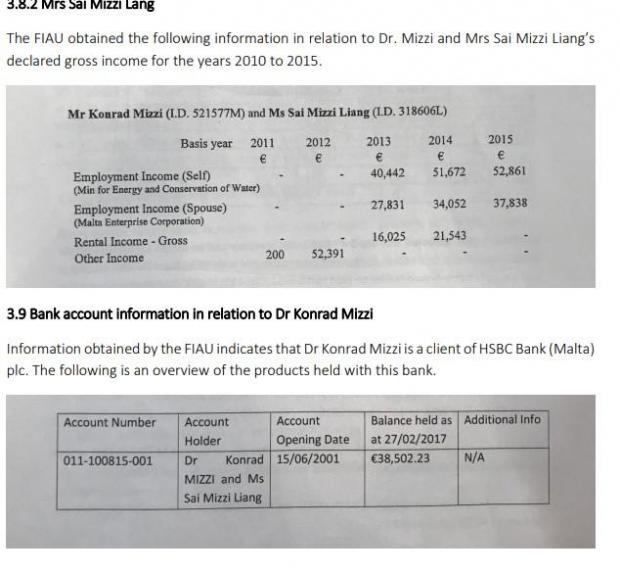 Another $200,000 (€161,000) payment was sent to 17 Black by Orion Engineering, a company owned by Mario Pullicino, who is the local agent for the FSU unit feeding LNG to the new power station.

The FIAU found the $200,000 payment in July 2015 by Orion Engineering to be suspicious, due to Mr Pullicino's links to the power station project.

In May, magistrate Francesco Depasquale found that although there was enough evidence for a magisterial inquiry into the revelations, he ruled that it would not make sense to have a separate inquiry since there was already a similar money laundering magisterial inquiry under way, being conducted by Magistrate Ian Farrugia.

The Prime Minister, along with Mr Schembri and Dr Mizzi, are appealing the need for this inquiry.

Mr Casa revealed last January that he was in possession of a leaked FIAU report containing damning evidence of impropriety by minister Konrad Mizzi and the Prime Minister's chief of staff Keith Schembri in connection with the Enemalta privatisation deal.

The FIAU has always insisted said that the report Mr Casa referred to is not a finalised one.

Mr Casa had then appeared before Magistrate Doreen Clarke last February but at the time had told the media that he would not be revealing who his source was.

Former Opposition leader Simon Busuttil has also testified before Magistrate Clarke as part of the inquiry. Following his testimony, Dr Busuttil had said that "many people are suffering because we have a government for whom justice and the law do not count. I will continue to fight for justice in our country." 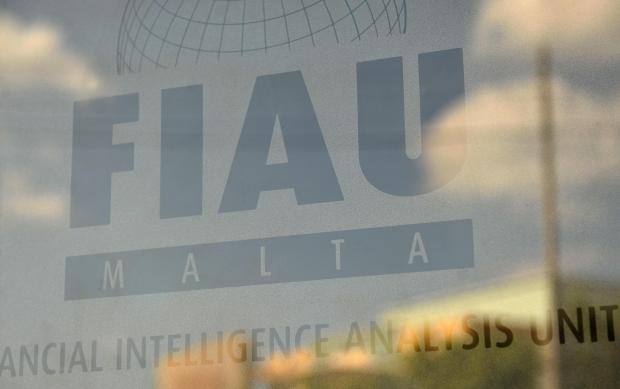 The Labour Party was quite unimpressed by the release of the leaked FIAU document, saying that it contained nothing new apart from allegations that the MEP had been making for some time.

It said that some of these allegations were the subject of magisterial inquiries and that it looked forward to learning the truth, “just as we did in the case of the Egrant inquiry”.

Ministry says document is a 'collection on conjectures

Two hours after the document was released the ministry reacted, saying the document appears to be "a collection of conjectures, in large part based on speculative reports published on Daphne Caruana Galizia’s blog and other local newspapers".

The ministry also noted that the document was undated and unsigned.

"It is revealing that the various chapters of the draft report tally with sequential attacks against Minister Konrad Mizzi, and this lends credence to the view that the document was drafted to be leaked. All these hypotheses and allegations have been strongly rebutted.

"Building on the Egrant lies that he and Simon Busuttil professed, Mr Casa persists in his vile mission to tarnish the reputation of his political opponents through further unsubstantiated allegations. A detailed inquiry report by Magistrate Aaron Bugeja confirming that Minister Mizzi was not involved in corruption, money laundering or suspicious financial transactions are a solid rejection of Mr Casa’s baseless allegations," the ministry said.