The European Parliament has called on the Commission to initiate dialogue with the Maltese government on the functioning of rule of law, after a large majority of MEPs this morning voted in favour of the resolution put forward yesterday.

Co-signed by all European Parliament groupings bar the Socialists and Democrats group which Labour Party MEPs form part of, the resolution outlines a series of concerns EU parliamentarians have about Malta and calls on the Commission, among other things, to investigate whether Malta is compliant with EU anti-money laundering laws.

READ: A barrage of MEP criticism is met by some cautionary Commission words

The vote, which took place this morning at the parliament in Strasbourg, saw 466 MEPs vote in favour, 49 against with 167 abstaining.

While the resolution was not endorsed by the S&D group, who put forward a separate resolution, a number of the group’s members voted in favour of the resolution by the other groupings.

The resolution comes in the wake of the murder of journalist Daphne Caruana Galizia last month, with MEPs insisting that the attack reinforced concerns that rule of law in Malta is being jeopardised.

They also say that the involvement of politically exposed persons (PEPs), namely Tourism Minister Konrad Mizzi and Prime Minister’s chief of staff Keith Schembri, in the Panama Papers as well as money-laundering accusations need to be investigated.

The Maltese government came under fire yesterday afternoon during a 90-minute debate on the rule of law in Malta, with MEPs expressing concerns that this was under threat. They also lambasted the government for not taking action against those named in the Panama Papers. 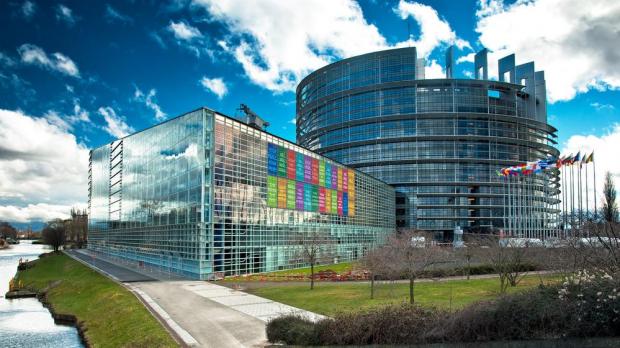 Malta’s cash-for-passports scheme and tax system were also heavily criticised, with MEPs also expressing concern that organised crime has become rife in Malta. One Austrian MEP went as far as likening the island to drug-fuelled Colombia at the time of drug baron Pablo Escobar.

Maltese PN MEPs Roberta Metsola, David Casa and Francis Zammit Dimech, who yesterday called on the Commission to take action and insisted EU institutions were the Maltese people’s only hope, welcomed the vote.

"The intentional, systematic weakening and subsequent collapse of the rule of law in Malta started a number of years ago and has now culminated to a point that renders complacency unacceptable," they said.

"To remain silent is to be complicit. The time for inaction is over," they said as they called on the Maltese government to take heed of the "overwhelming" European Parliament vote.