Twenty-nine MEPs from three political groupings have urged the Maltese government to allow a tanker carrying 27 people rescued at sea to bring them to Malta.

In the letter, MEPs say that the Danish-flagged Maersk Etienne must be allowed to disembark safely and the “unacceptable and inhumane situation” it has been left in to be brought to an end.

The group of 27 rescued people has been stuck aboard the Maersk Etienne for three weeks, after the tanker picked them up as their boat drifted in the Mediterranean sea.

Danish Shipping, a shipowners’ organisation that represents companies such as Maersk Tankers, has argued that the Etienne rescued the migrants at the request of Maltese authorities.

But Malta contests this version of events. A Home Affairs spokesperson said that "the vessel was never instructed to proceed to Malta by the Maltese authorities" and insisted that the migrants had not been rescued inside Malta's search and rescue zone. 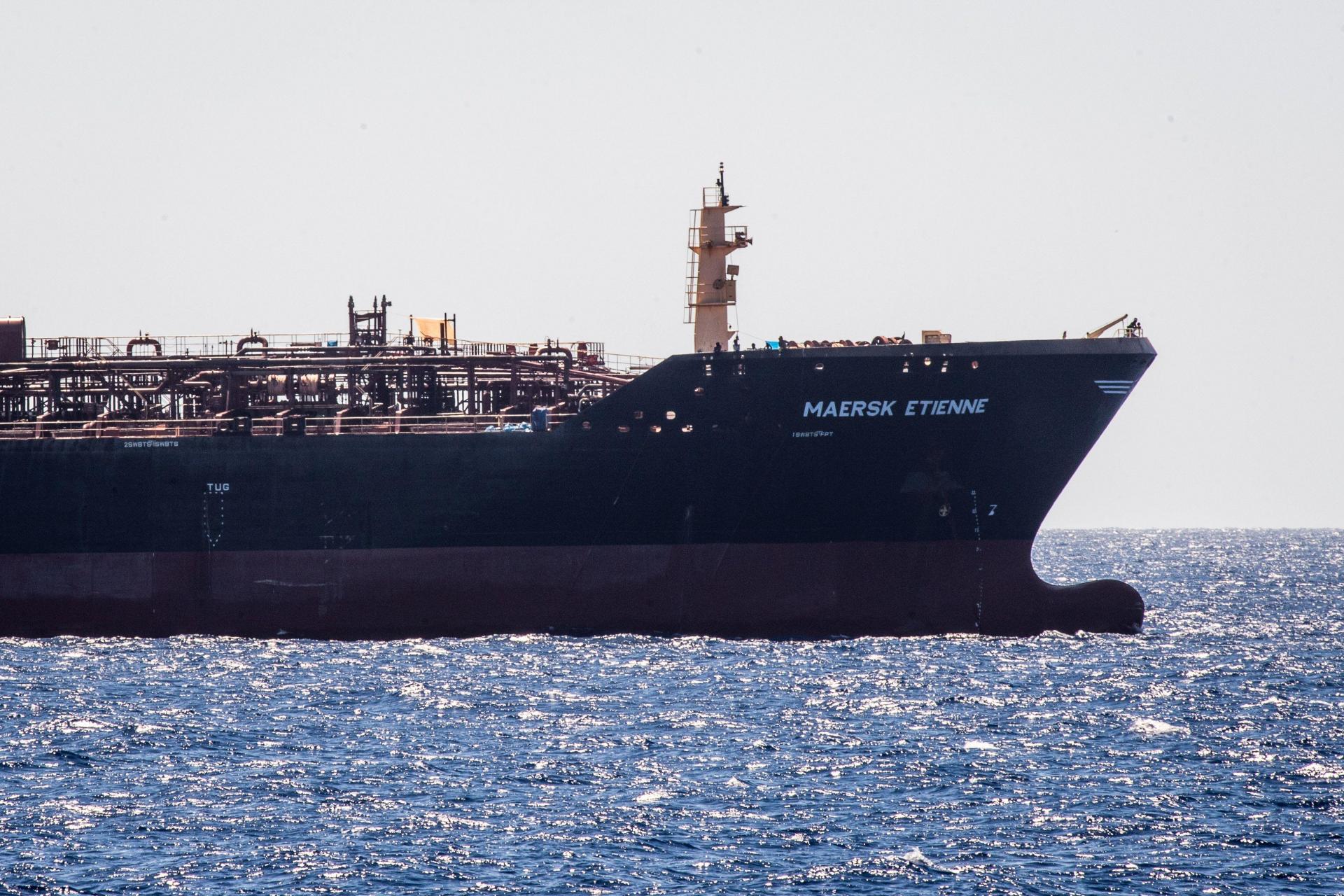 A shot sourced by Sea-Watch International on a 'solidarity' mission to check up on the vessel.

Sea rescue NGOs such as Alarm Phone and Sea Watch have provided timelines of events that appear to match Maersk's contention that Malta had initiated the rescue.

In their letter, sent on Friday to Prime Minister Robert Abela and Home Affairs Minister Byron Camilleri, the 29 MEPs noted that the Etienne's crew and rescued passengers had now spent 23 days at sea and argued that they are being deprived of their fundamental rights.

The impasse was the longest standoff witnessed yet along Europe's coast, they noted.

"Malta started coordinating the rescue of the 27 people and has therefore the duty to assign a port of Safety according to international law," they said.

Led by German MEP Dietmar Köster, the signatories urged Malta to end the standoff by allowing people aboard to disembark.

"You can also be sure of our continued support," they wrote. "We will work to ensure that the people rescued are distributed among the EU member states".

16 of the signatories hail from the ranks of the European United Left/Nordic Green Left group, while another 12 come from the alliance of Socialists and Democrats in the European Parliament. One signatory hailed from the Greens/EFA.

Questions sent directly to the RCC as well as the AFM remain unanswered.