After an 18-month shutdown due to the coronavirus pandemic and protracted labour disputes with its musicians and crew, the Metropolitan Opera reopens Monday with a history-making debut – the first work by a Black composer.

The premier US opera company will present Fire Shut Up in My Bones by Terence Blanchard, the top-tier jazz trumpeter and Spike Lee's go-to film score master for three decades.

When its staging was first announced in 2019, it was unclear when exactly Fire would come to Manhattan. 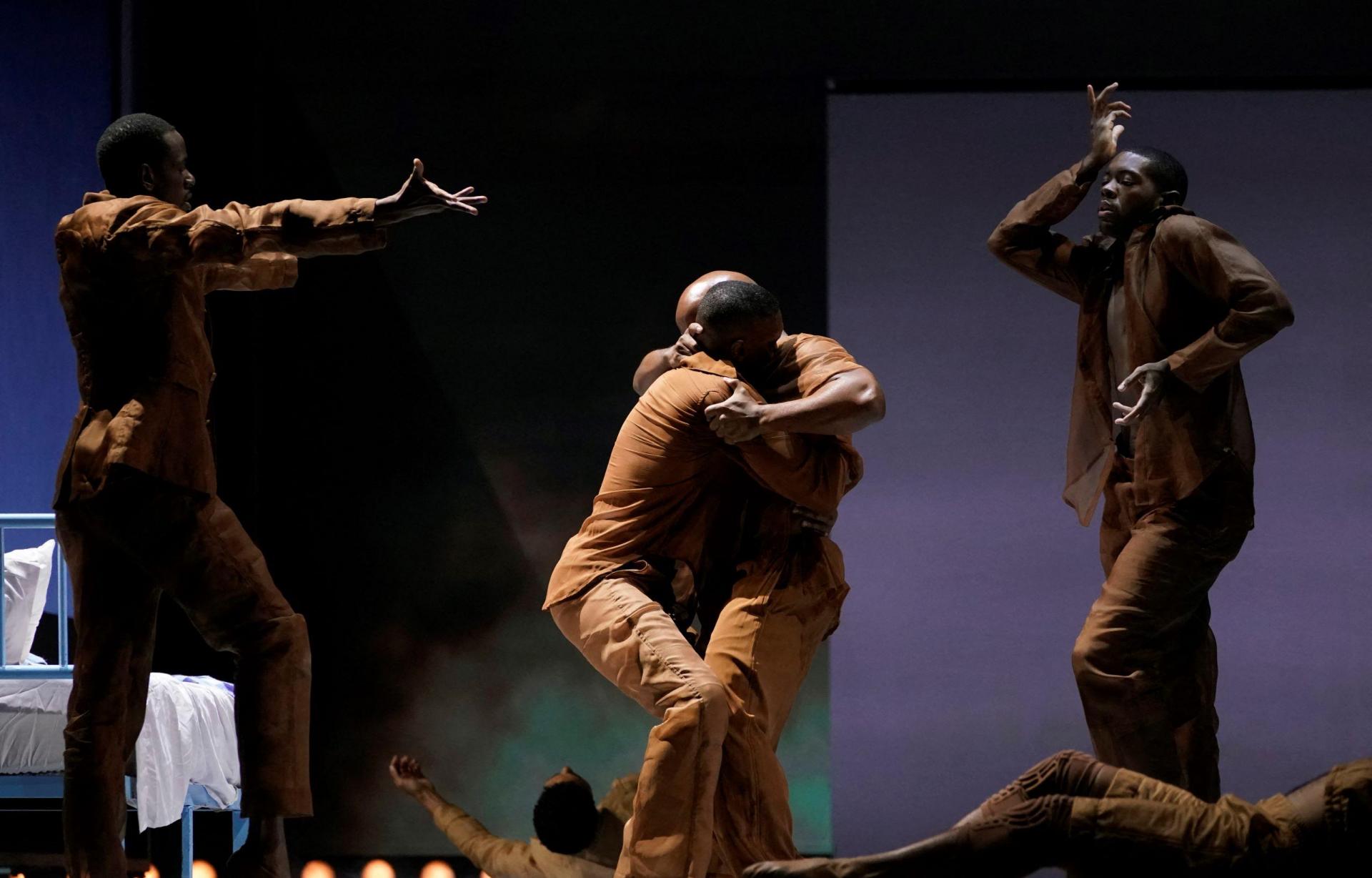 Angel Blue and Will Liverman perform a scene during a rehearsal for Terence Blanchard's ‘Fire Shut Up in My Bones’. Photo: Timothy A. Clary / AFP

But the months of Black Lives Matter protests that reverberated nationwide and beyond over the summer of 2020 lent the project new urgency.

The Metropolitan Opera is the largest performing arts institution in the United States, but in its 138 years of existence has never before presented an opera by a Black composer.

Reopening the Met's doors with Blanchard's work offered an opportunity to make a statement.

Its progress "bigger than me", the Grammy-winning, Oscar-nominated artist told AFP when the Met first announced it would produce Fire. 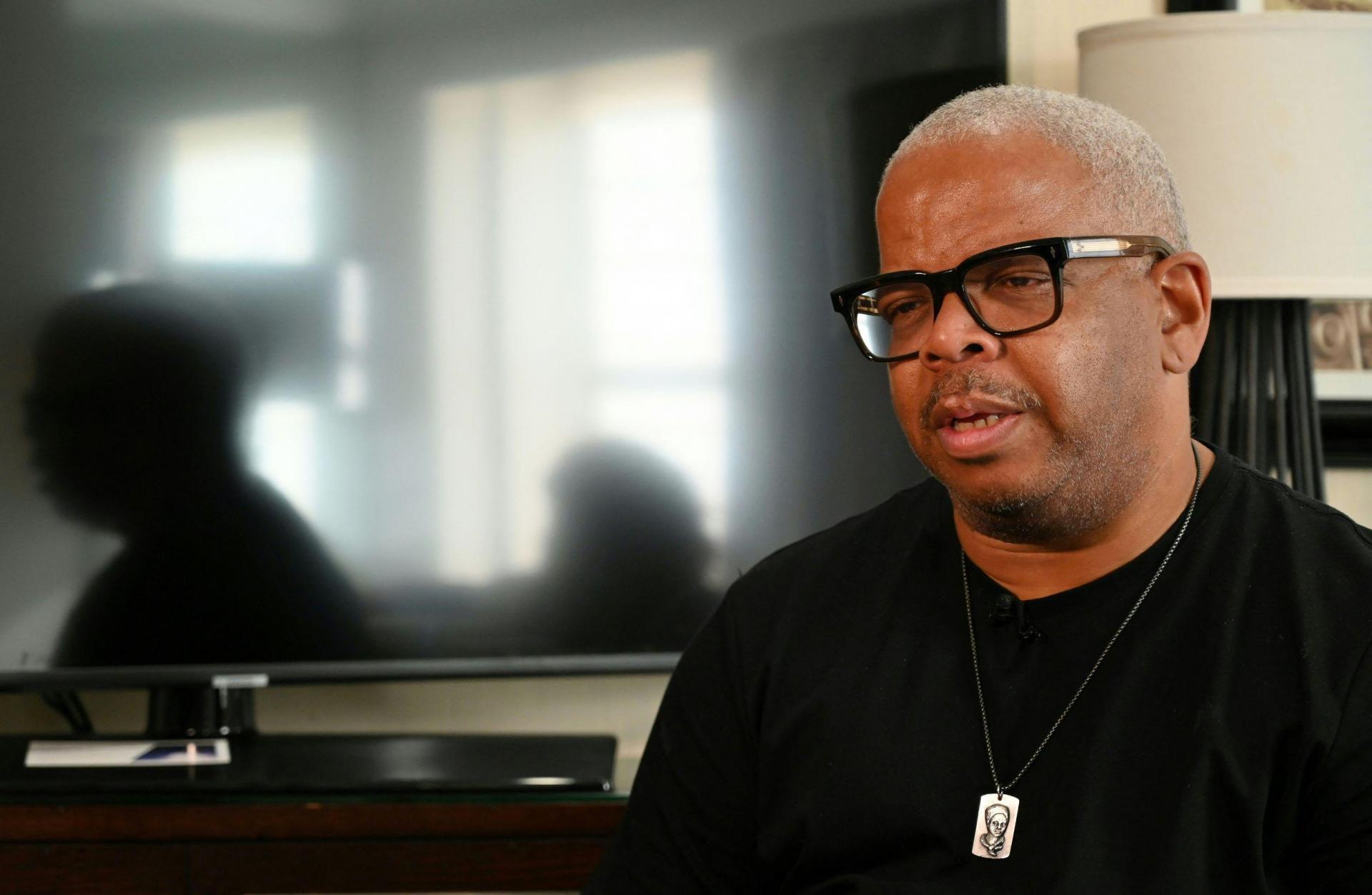 It's based on the searing memoir of Charles Blow, a columnist at The New York Times. The book recounts his coming-of-age as a black boy in the US Deep South, grappling with racism, sexuality and abuse.

Blanchard, 59, is a showbiz regular: he's scored dozens of films during a vibrant career that has included working with greats like Herbie Hancock, Dr John and Stevie Wonder.

The Met's 3,800-seat theatre opens its doors at Lincoln Center after months of heated labor talks – a dispute that had threatened to derail the opening performance.

But in late August, the orchestra struck a deal with management, which reportedly included pay cuts for musicians with vows to restore some of that pay once box office revenues hit 90 percent of pre-pandemic levels.

All customers and staff along with orchestra and chorus members must show proof of vaccination against COVID-19 during the 2021-22 season, as will attendees. 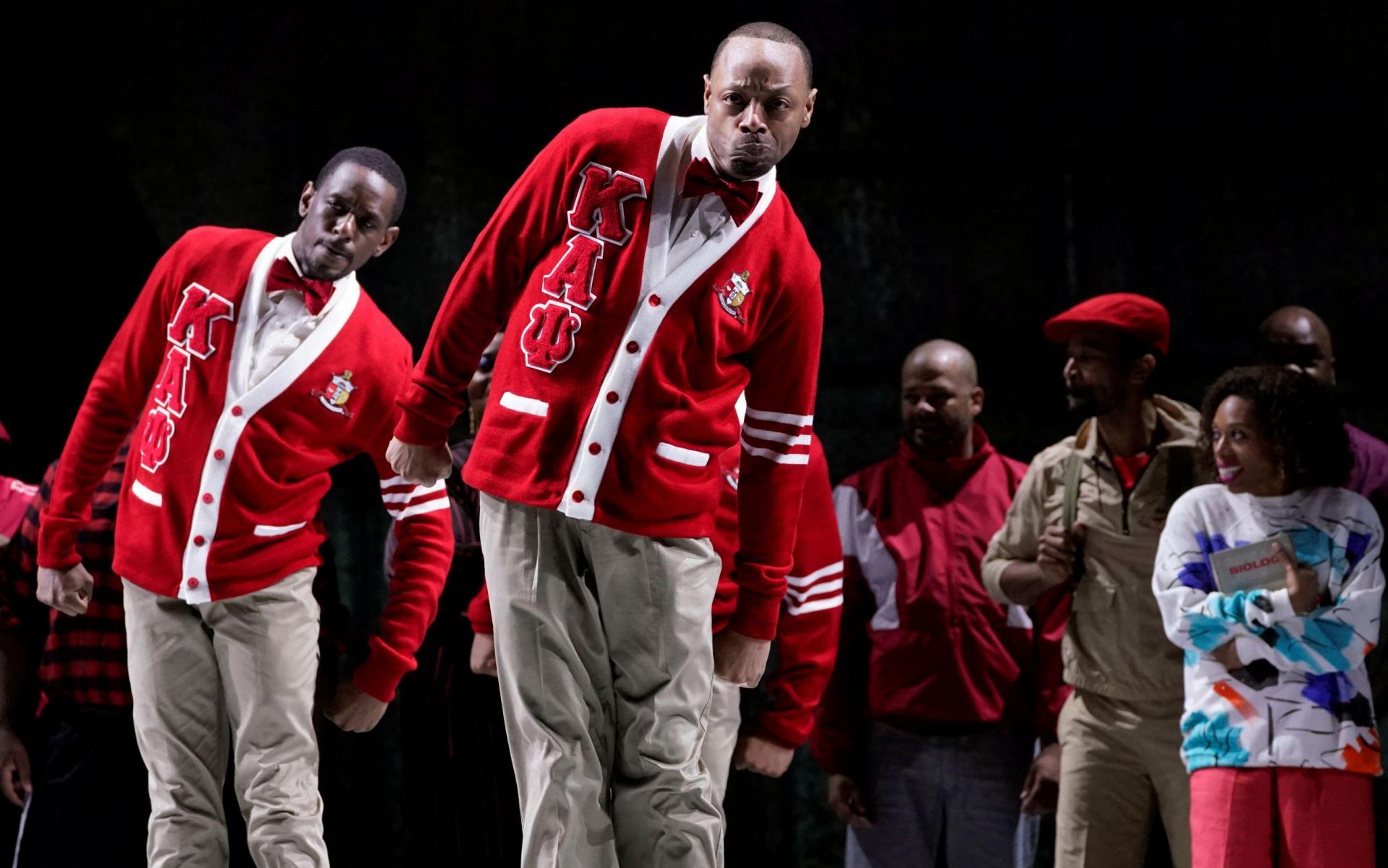 The Metropolitan Opera will reopen September 27, 2021, kicking off the season with its first title ever by a Black composer. Photo: Timothy A. Clary / AFP

The rest of the Metropolitan Opera season features works by Verdi, Mozart, Wagner, Stravinsky and Puccini.

The run of Fire is currently slated to run until October 23.

"I have a feeling it's going to be a momentous thing, and not because it's me," Blanchard had told AFP of the historic staging.

"Just because it is."