With EP President David Sassoli sick, the Nationalist MEP, who is the parliament's first vice-president, welcomed and introduced the president of the European Commission, Ursula von der Leyen, who delivered the annual State of the European Union address before the debate. 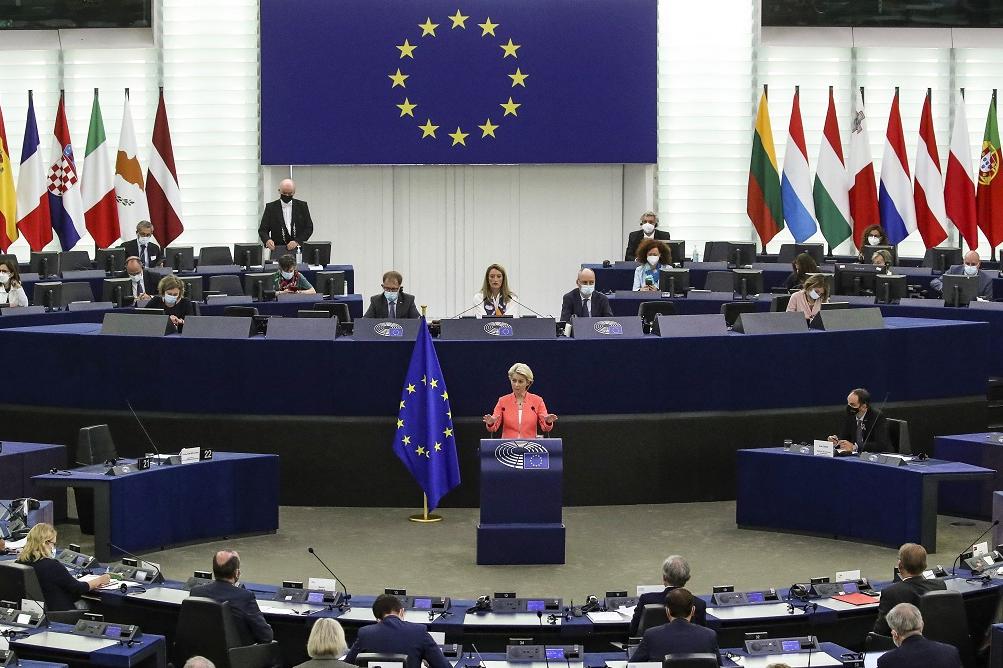 Metsola confirmed last week that she is testing the waters about making a run to become EP president.  The high-profile position  could become vacant in January. EP presidents are elected for two-and-a-half years of the parliament’s five-year term and the presidency is normally divided between the two major political parties.  Under the latest political deal made in 2019, incumbent David Sassoli, from the Socialists and Democrats, would be replaced by a member of the centre-right EPP. But Sassoli has indicated he could run for re-election.

Metsola had told Times of Malta she was speaking to colleagues about what they want from a future president and discussing "the vision for Europe over the next years".