The government has distanced itself from an MFSA decision to give a top executive a golden handshake, only for him to be hired by one of its offshoot agencies some weeks later.

“The MFSA establishes and decides its own human resource requirements,” the Parliamentary Secretariat for Financial Services said on Friday.

George Spiteri served as director of the financial regulator’s human resources division until earlier this year, when he agreed to an early retirement package reputed to be worth up to €150,000. 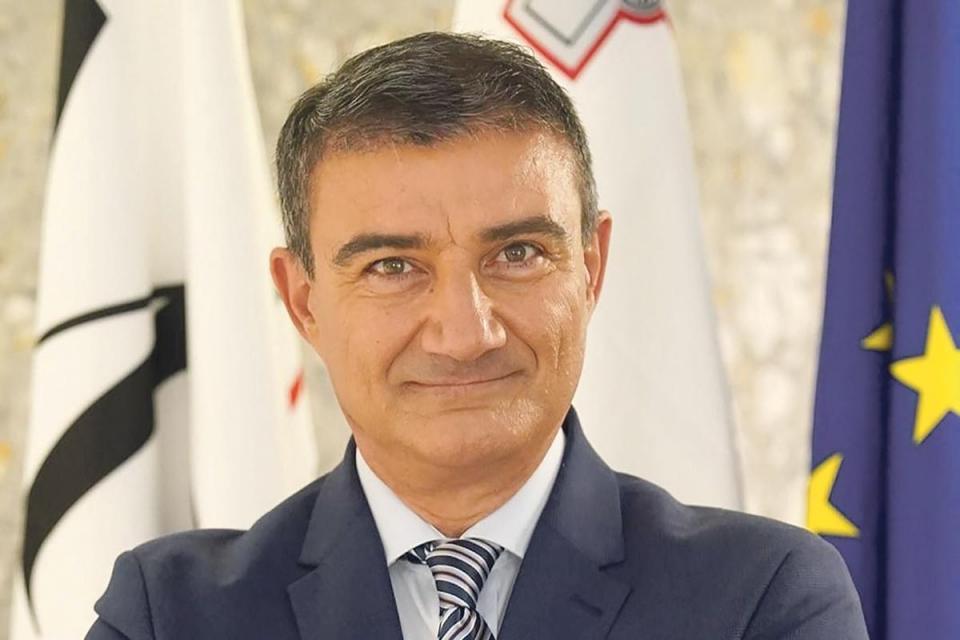 Some weeks later, he was made the head of human resources at the Registry of Companies Agency – an agency which split from the MFSA earlier this year.

The lucrative shift irked several of his colleagues who were simply transferred from the MFSA to the Registry of Companies, without getting a lucrative package.

On Friday, the Nationalist Party issued a statement about the Times of Malta revelation, saying that the government had to “stop interfering in the MFSA’s operation”.

Both the MFSA and the Finance Minister, PN MPs Kristy Debono and Mario de Marco noted, had remained conspicuously silent about the news.

'Political intervention a thing of the past'

That prompted a reply from the Financial Services secretariat, in which it emphasised that the MFSA was responsible for its own staffing decisions.

It said that the government had removed a rule known as ‘Directive 7’ which meant that the MFSA could now make its decisions about hiring new employees, rather than relying on the ministry’s permanent secretary.

The secretariat added that remuneration packages were no longer the minister’s responsibility but instead set within a parliamentary committee made up of members from both sides of the House.

“Political intervention in this authority is now a thing of the past — and a thing of previous administrations who now want to point fingers against those taking actions to maintain and safeguard the role of this regulatory authority,” the government said.

The MFSA is led by former Gaming Authority boss Joseph Cuschieri, who was hand-picked for the job by the Prime Minister in February 2018 and assumed the post two months later.