A Malta-based payment firm targeting the “ultra-rich” has been ordered to halt certain operations over a raft of regulatory breaches.

The company was also ordered to cease the pre-funding of charge cards, cease processing payments from two of its sister companies and appoint an independent third party “to provide guidance”. 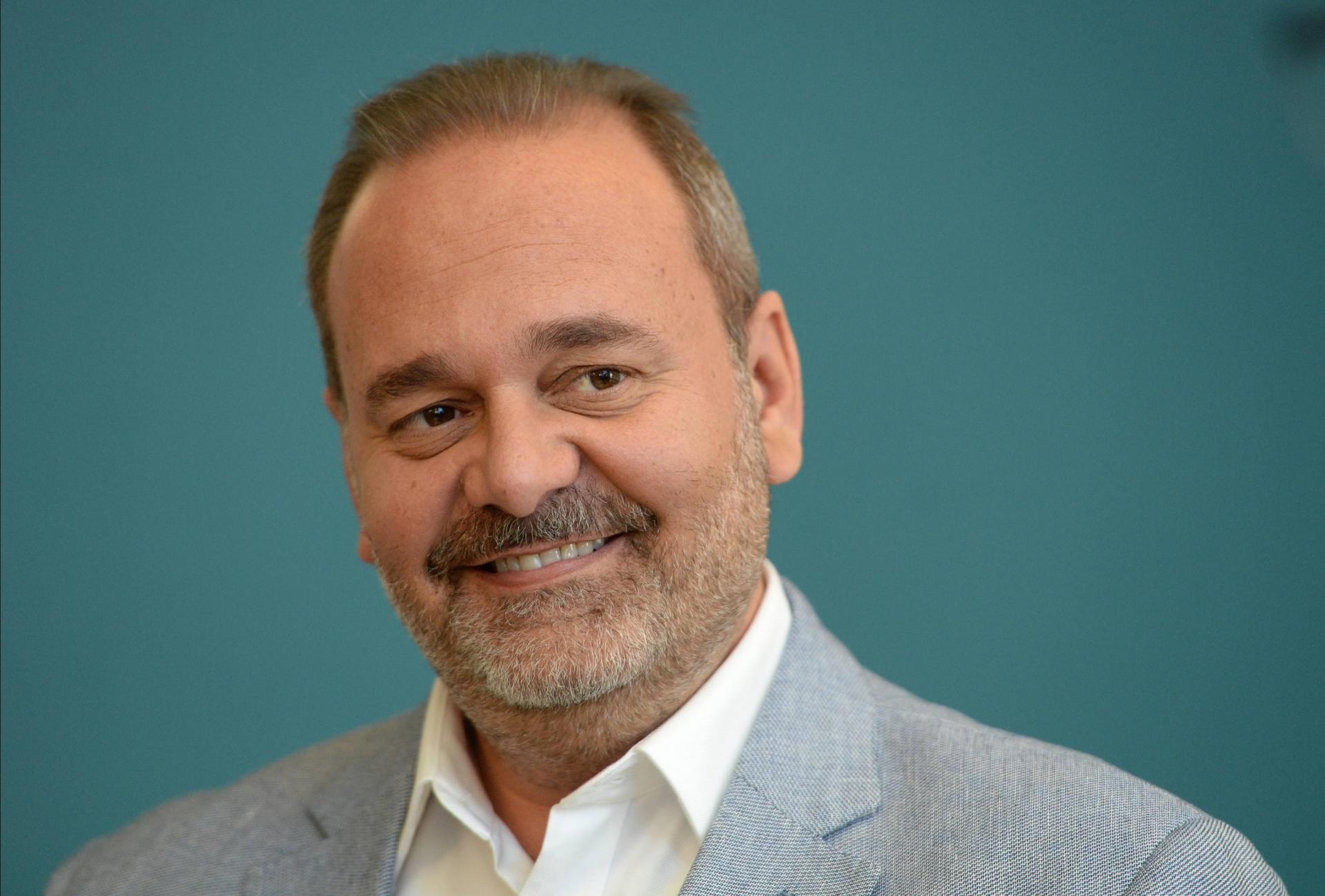 In its notice, the authority said the breaches found at Insignia included a failure to keep proper records, failure to safeguard client funds and weak governance arrangements.

Insignia had warned in a judicial protest last year that similar regulatory action that was being contemplated by the MFSA would jeopardise the future of the company.

Former economy minister Chris Cardona was last year hired by Insignia following his resignation from cabinet and parliament in the wake of the Daphne Caruana Galizia murder scandal. He denies any connection to the murder.

Insignia advertises its services as being for customers “who represent extraordinary spending power”.

“Clients include pre-eminent figures in business, politics, culture and sport,” the company says.

The company was licensed by the MFSA to carry out payment services in 2012. It went on to sponsor Valletta FC, even launching a Valletta-branded Visa card for members and fans.

Insignia Cards is owned by Michael Surguladze, a Ukrainian national who had refused to be photographed during a 2015 interview with Times of Malta.

During the interview, Surguladze had spoken of his close friendship with Russian billionaire Roman Abramovich and acknowledged the scepticism his presence in Malta may generate.

“Unfortunately, too many people associate the lack of a public profile with being a criminal or a money launderer or so on,” he had said.

“I understand that when people come from nowhere with billions, the assumption is that it is money laundering. But there are a lot of anti-money laundering regulations and compliance processes.

Apart from the latest regulatory action by the MFSA, Insignia has already been separately rapped by the Financial Intelligence Analysis Unit (FIAU) for failures in its efforts to prevent money laundering.

A 2019 inspection by the FIAU found a politically exposed Russian with alleged mafia ties had been using Insignia’s membership-only payment card services.

No suspicious activity report was ever filed with the FIAU about the Russian client, despite several red flags about his activities.

The FIAU went on to list a number of money laundering breaches by Insignia.

In one case, the company onboarded a client in April 2018 who was considered to be ‘medium risk’ and later assigned a ‘high’ risk rating in January 2019.

The risk increase came as the customer was convicted over a £2 million illicit tickets’ fraud racket in 2012.

The customer had carried out transactions using Insignia cards to employees of theatre ticket agencies and payments to online ticket platforms.

These same platforms were connected to the fraudulent activities the customer was accused of in 2012.

Despite having sufficient information to suspect that its customer was connected to money laundering, no report was submitted to the FIAU.

Insignia was found to have minimised the risk for customers from non-reputable jurisdictions, with its risk-scoring grid failing to identify the true risks, the FIAU said.

In a statement sent to Times of Malta, Insigna said that the compliance issues flagged in that assessment have been remediated and that it would be filing an appeal against the MFSA decision in the coming days.

Other regulatory issues flagged by the FIAU have also been remediated through a plan agreed with the unit, it said.

“The company believes there should be a positive outcome on that as well,” it said, saying it was keen to engage constructively with regulators.

It described the Christmas Eve announcement as “unexpected” and argued that news of its regulatory issues was solely intended to damage the company’s reputation “at a time when it is planning major investments most of which is directed towards Malta.”

“The company reiterates that its objective has always been to operate a well regulated business in Malta ensuring the highest compliance standards,” Insigna said.