Mgr Philip Calleja, a leading figure of the Maltese church for more than half a century, died in the early hours of Tuesday. He was 93.

His death was announced by the Migrants' Commission, which he founded and with whom he will forever remain synonymous.

"Mgr Philip Calleja, the priest for Maltese emigrants and refugees in Malta, passed away this morning," the commission said.

"We pray for his repose and thank God for his service and zeal for those uprooted from their home."

Calleja was ordained priest on August 2, 1953 and held various posts in the Curia including administrative secretary and chancellor.

But he is best known for his life work among uprooted people, first as the champion of post-war Maltese migrants and their families and then as the leading pioneer defender of refugees seeking protection and help in Malta. He led by example, even hosting migrants in his Valletta home. 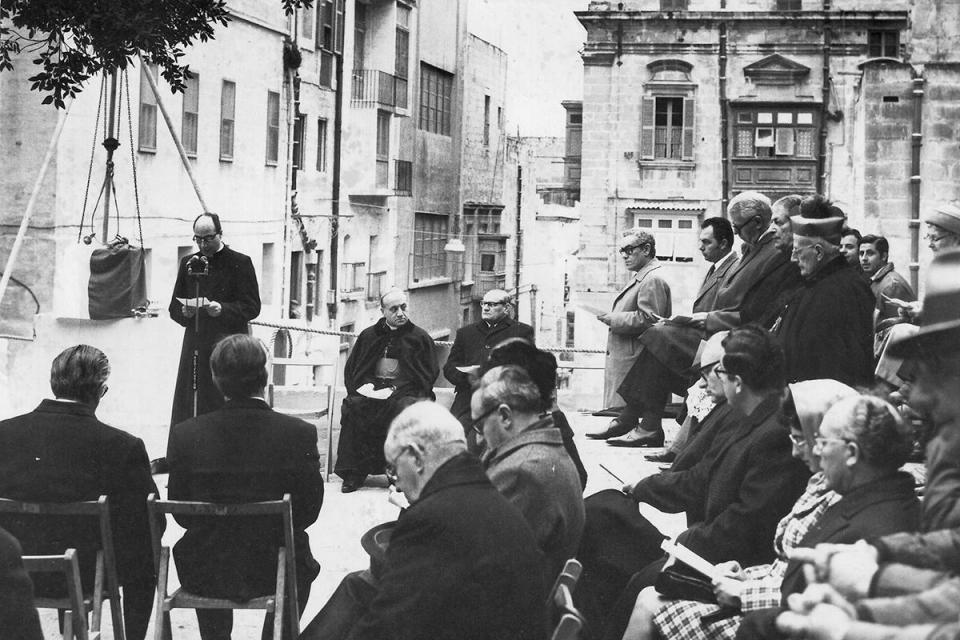 Mgr Philip Calleja speaks during the laying of the foundation stone of Dar l-Emigrant in 1971.

His close friend Charles Buttigieg reported earlier this year how, up to March 2020, at the venerable age of 91, Calleja was still regularly making himself available at Dar l-Emigrant to help whoever knocked on his door seeking his advice or assistance. It was only the COVID-19 pandemic and the indispensable precautions that had to be taken that kept him away from Dar l-Emigrant and what was most dear to him: helping others.

The late researcher and historian Fr Lawrence Attard OP, writing in the Times of Malta on June 24, 1975, on the occasion of the 25th anniversary of the Emigrants’ Commission, had this to say:

“The history of migration from these islands, especially post-war migration, is now to a great extent the history of the Emigrants’ Commission. That commission was providentially fortunate in that,  since 1953, it has had as its driving force Mgr Philip Calleja, who, since then, has dedicated his priestly life to migrants and to all people whose life has been affected by emigration." 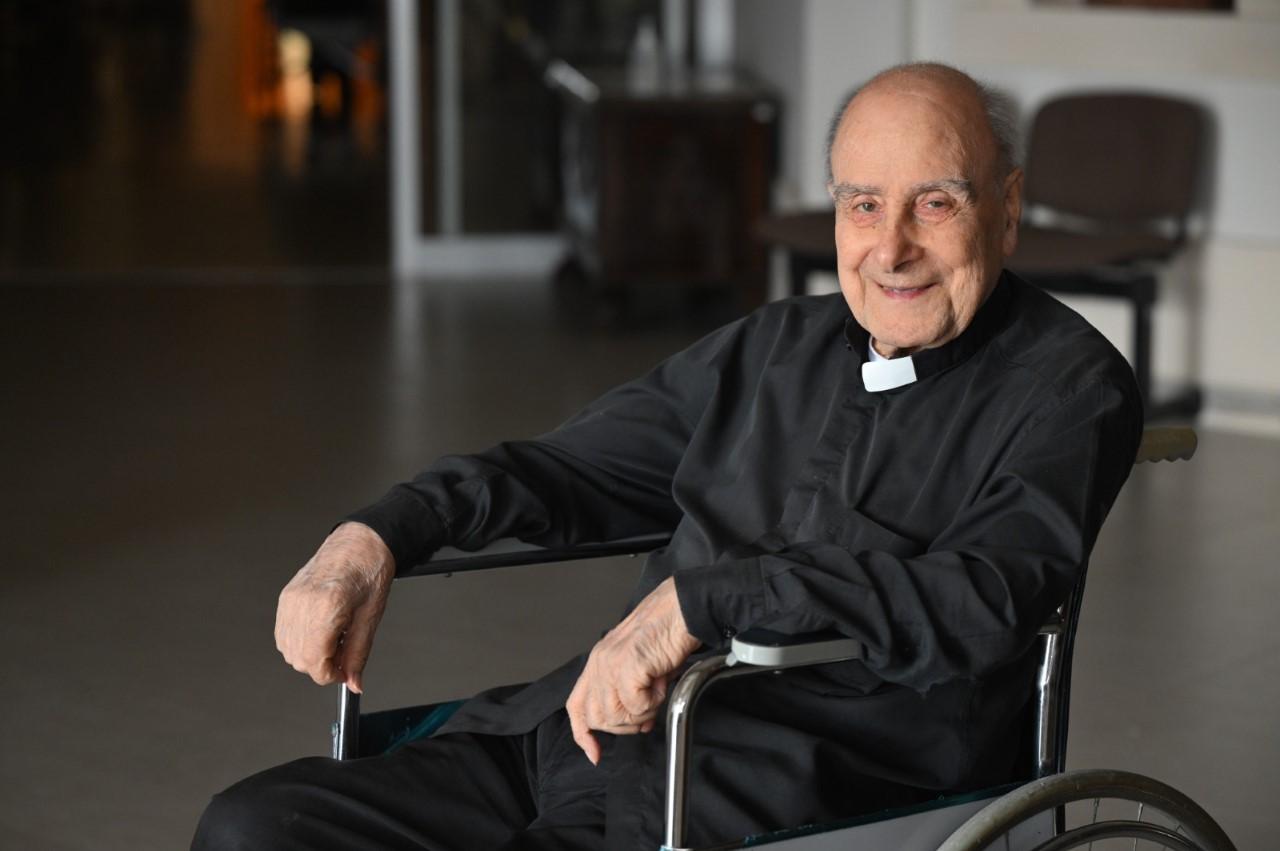 In other roles, Calleja was the lead Church organiser of the first papal visit to Malta in 1990.

Earlier, he was  instrumental in introducing the scheme of remuneration for all priests and helped Fr Mikiel Azzopardi acquire the land where Dar tal-Providenza (Home for the disabled) was built near Siġġiewi.