He is also a designer and film-maker and has put both these passions into making his own music videos and artwork for his musical releases. 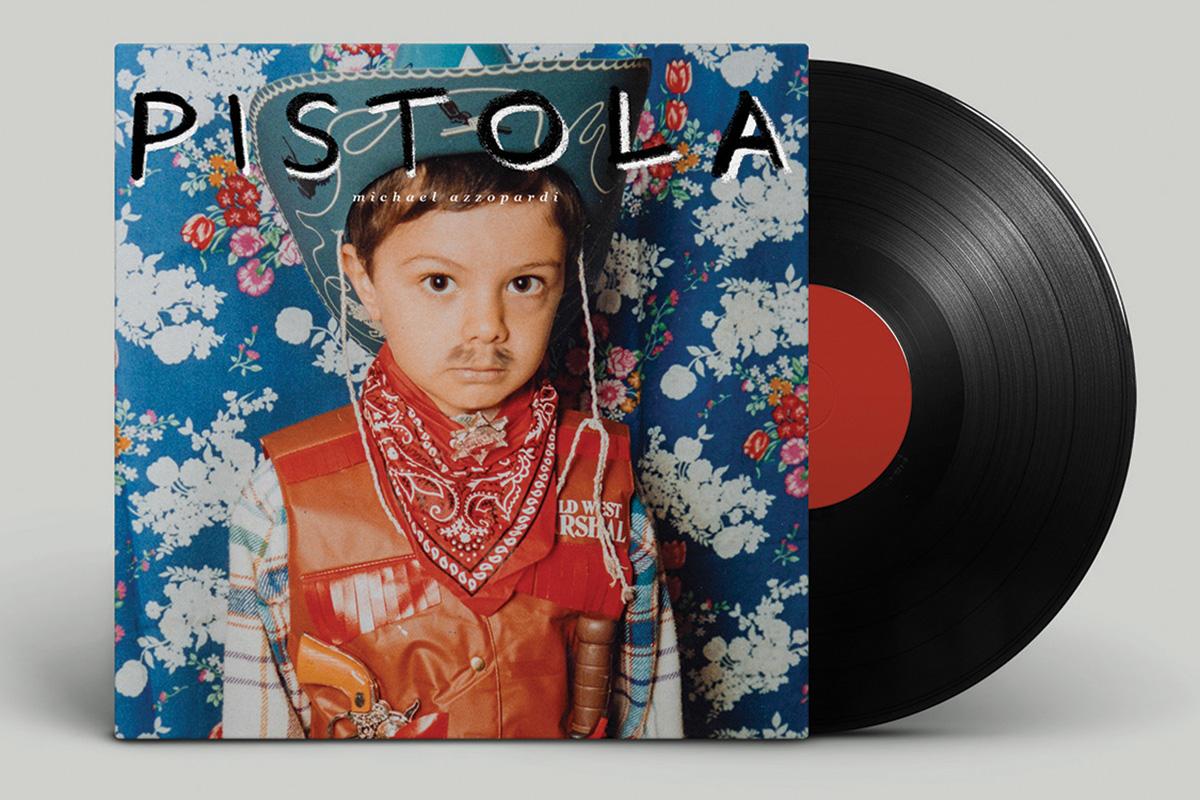 The EP’s first three tracks – Fik Ħolqien, Skrejjen and Taħt il-Kmiem − are out with a music video on YouTube, with a fourth track, Tiblagħni l-Art, getting a video release on Friday.

Azzopardi will be performing in various locations during the upcoming months to small audiences. A live EP launch will be announced in the coming days.

The EP is produced, mixed and mastered by Ultralow Music and is released under the same label.

For more information, e-mail michael.azzopardi@gmail.com or call on 9930 8778.