Cristiano Ronaldo and Lionel Messi are among the greatest players to ever live, with nearly 120 goals between them last season alone, but all that is apparently not enough to impress Maltese national team captain Michael Mifsud.

The captains of all Fifa’s 209 members, along with coaches and journalists, voted yesterday for the winner of this year’s Ballon D’Or, won by Messi for a record fifth time, ahead of Ronaldo and Brazilian forward Neymar. 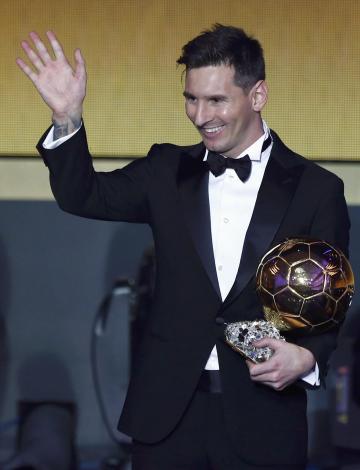 The voting list makes for understandably predictable reading, but Mifsud was one of only 10 captains worldwide to buck the trend by not selecting any of Ronaldo, Messi or Neymar in his three preferences.

Who did he think was more deserving of the award? As it turned out, the Maltese captain opted instead for German World Cup winners Thomas Müller and Manuel Neuer and Spanish veteran midfielder Andrés Iniesta.

He was joined in shunning arguably the three best players in the world were the captains of Cameroon, Kyrgyzstan, Morocco, New Caledonia, New Zealand, Peru, Poland, Uruguay and Vanuatu.

Meanwhile, Malta’s other representatives in the voting made more conventional choices.