Microsoft on Thursday said it is working on software to let people play Xbox video games on internet-linked televisions without the need for consoles.

The news came as Microsoft and other video game industry heavyweights prepare to show off coming titles at an annual Electronic Entertainment Expo (E3) being held virtually beginning Saturday due to the pandemic.

"As a company, Microsoft is all-in on gaming," chief executive Satya Nadella said in introducing the plan.

"Three billion consumers look to gaming for entertainment, community, creation, as well as a real sense of achievement, and our ambition is to empower each of them, wherever they play."

Microsoft has been playing on the strength of its Xbox unit as it vies with Luna and Stadia cloud gaming services run, respectively, by Amazon and Google.

The Xbox team is working with TV makers to embed software that will let video games typically enjoyed on its consoles be played directly from the cloud, requiring only hand-held controllers, according to Microsoft.

The US-based technology giant also announced it is building devices that will plug into any television screen or computer monitor to stream Xbox game play without any consoles.

In the coming weeks, cloud gaming with Xbox Game Pass Ultimate subscriptions will be possible through internet browsers Chrome, Edge and Safari, according to Microsoft.

"There’s still a place for consoles and PCs and frankly, there always will be, but through the cloud, we will be able to deliver a robust gaming experience to anyone connected to the internet," said Xbox unit head Phil Spencer.

"And with the cloud, gaming players can participate fully in the same Xbox experience as people on local hardware. 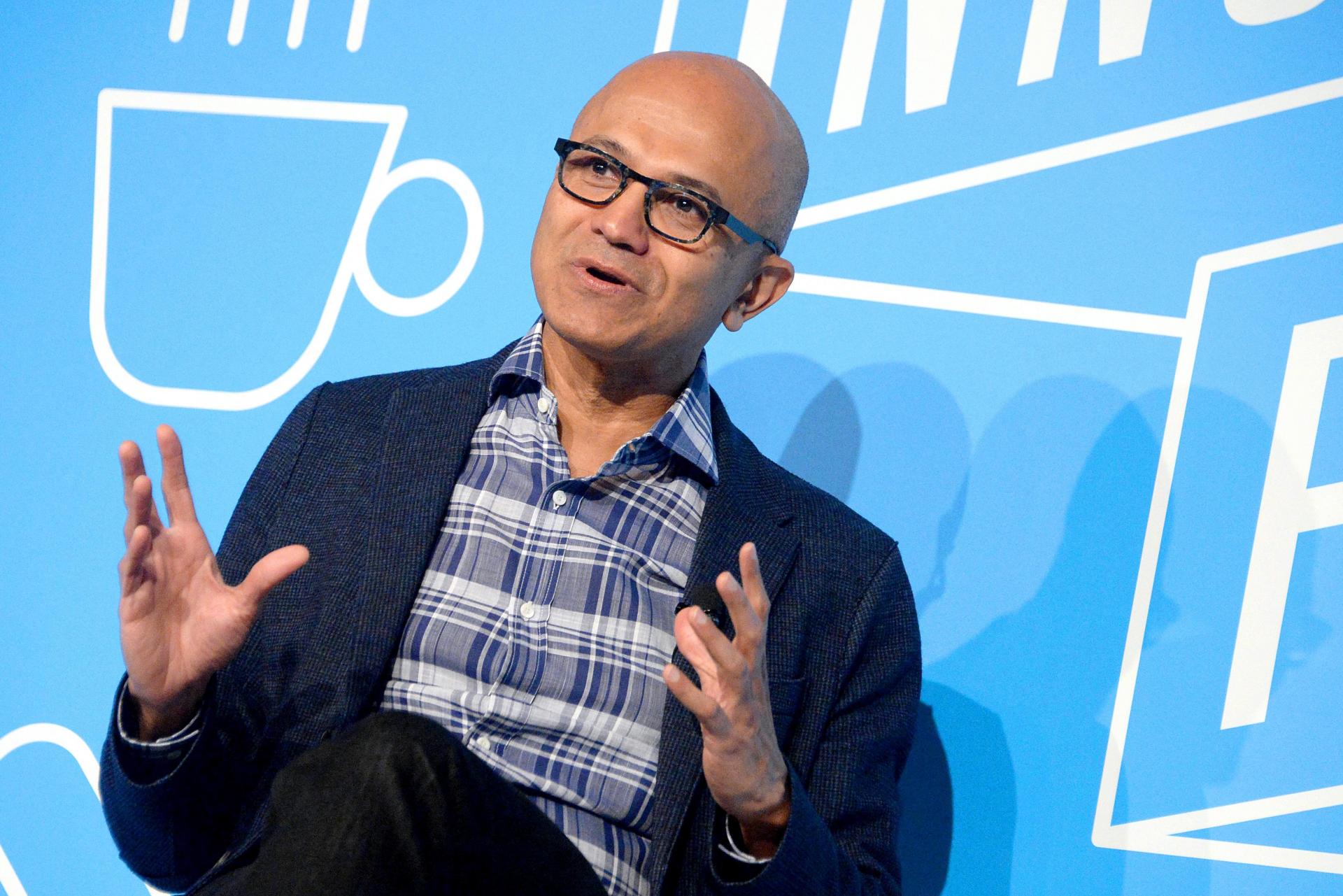 Xbox Game Pass had some 18 million subscribers worldwide at the end of last year, according to figures released by Nadella.

Video game play has surged during the pandemic, as people turned more than ever to the internet for entertainment.

Overall consumer spending on video gaming in the United States totaled just shy of $15 billion in the first quarter of this year, up 30 per cent from the same period in 2020, according to industry tracker NPD Group.

Microsoft will stream an Xbox and Bethesda Games Showcase on Sunday, featuring games from its studios around the world.