Updated 2.30pm with NGOs' reaction below.

The developer behind the Manoel Island project has said it remains “committed” to it after the Environment and Planning Review Tribunal revoked its permit over a conflict of interest.

In a letter to its investors, Midi p.l.c. said it remained “fully committed to the Manoel Island project and the development of the site as contemplated in the deed of emphyteusis entered into with the Government” in light of the decision.

The tribunal on Wednesday decided on an appeal presented by environmental NGO Flimkien għal Ambjent Aħjar, which noted that the environmental impact assessment for MIDI’s Manoel Island masterplan presented a conflict of interest.

The appellants said that architect Edward Said, one of the experts tasked with conducting the project's Environmental Impact Assessment, is the son of Lombard Chairman Joe Said, one of Midi’s directors.

A new EIA has been ordered in a process that would likely take months. 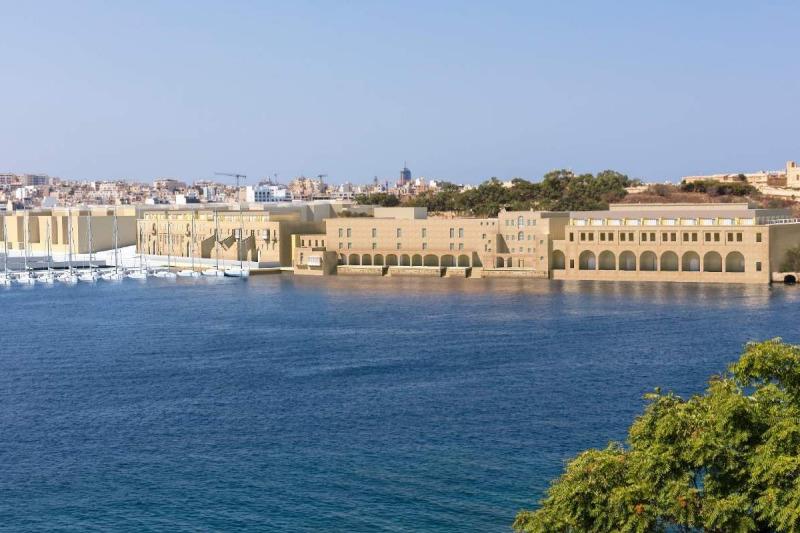 A view of how the Manoel Island Project will look like, according to the developer Midi. Photo montage: Midi

The Manoel Island mega-development was approved with only one vote in opposition in March last year. It features an extensive residential and commercial complex, including 600 apartments, a hotel at the historic Lazaretto, retail outlets as well as a yacht marina.

The movement to appeal the staunchly opposed project was spearheaded by citizen action group Inħobbu l-Gżira, who managed to the crowdfund the necessary funds to cover the cost of legal fees.

The group had previously petitioned the government to turn Manoel Island into a woodland park.

Campaign for heritage park instead of the project to continue

They said they will continue to campaign for a National Heritage Park as demanded by over 8,000 petition signatories in their petition.

"The government had no moral right to deprive the Maltese public of this heritage island for a pittance in 2000, and, given the present dire lack of open green space, it should be bought back," they insisted.

"With over-development contributing to increasing rates of mental illness, Malta's residents also deserve to retain some of their high-value land and to enjoy a beautiful promenade with its views of Valletta - which will be obliterated by MIDI's project.

"We trust that this victory will show our politicians that with commitment to the people's needs, and not just those of colonising developers, a national heritage park can become reality," they said.

The NGOs called for financial help to enable them to continue their campaign. Donations can be made at https://faa.org.mt/donate .