A woman has died after a group of migrants were rescued at sea by the Armed Forces of Malta.

The group of 43 people, many of whom looked emaciated and unwell, arrived at Senglea on board an AFM patrol boat on Wednesday morning.

Twelve women and two children were among the group, the home affairs ministry said.

"Upon rescue, migrants were provided with first assistance according to their needs," she said.

"Regretfully one of the migrants deteriorated upon arrival and passed away". 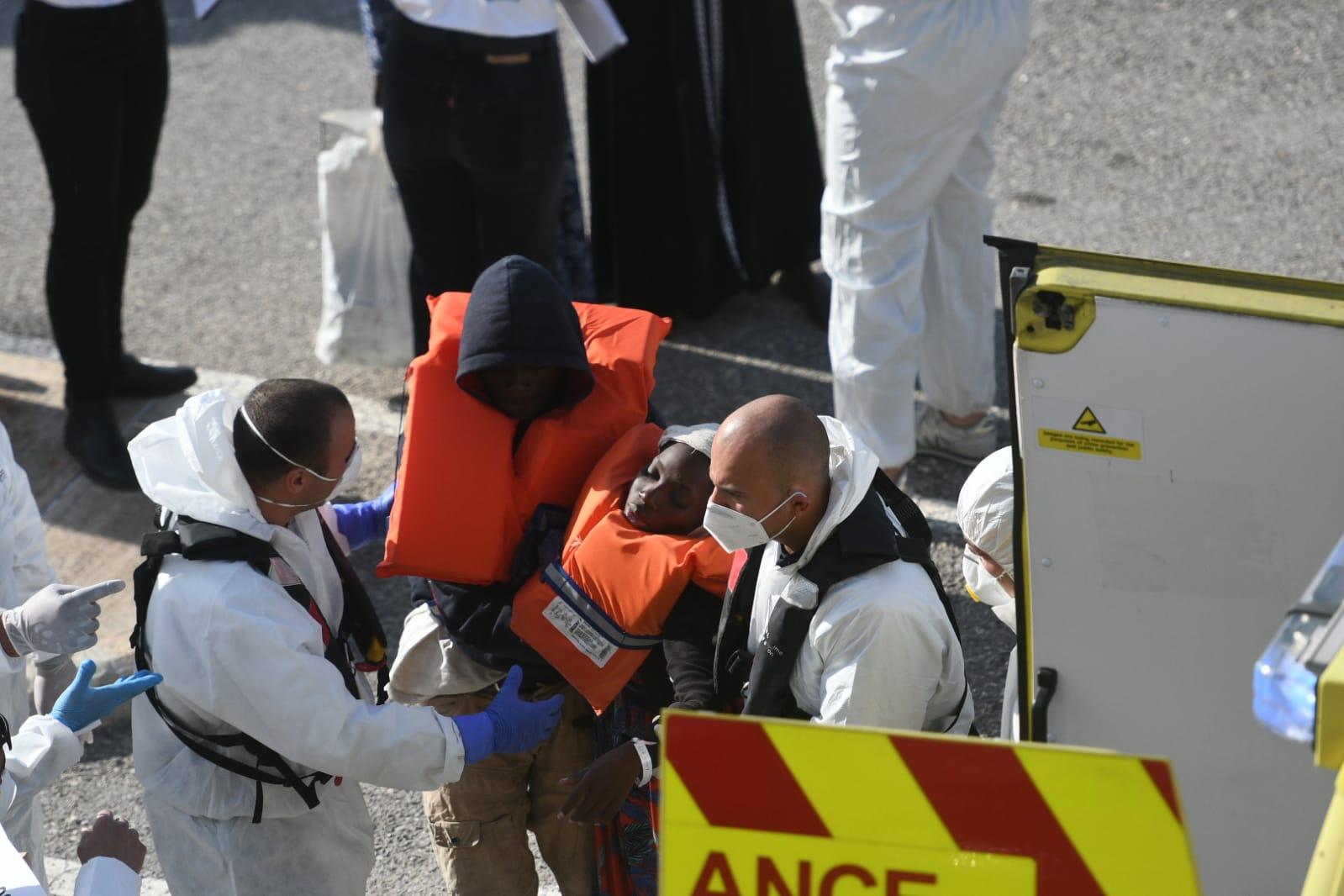 Two children were among the group. Photo: Jonathan Borg

At least one dead body was observed covered by a white sheet on the patrol boat's deck.

Two ambulances were on the quay as medical crews assisted some of the migrants, including children. 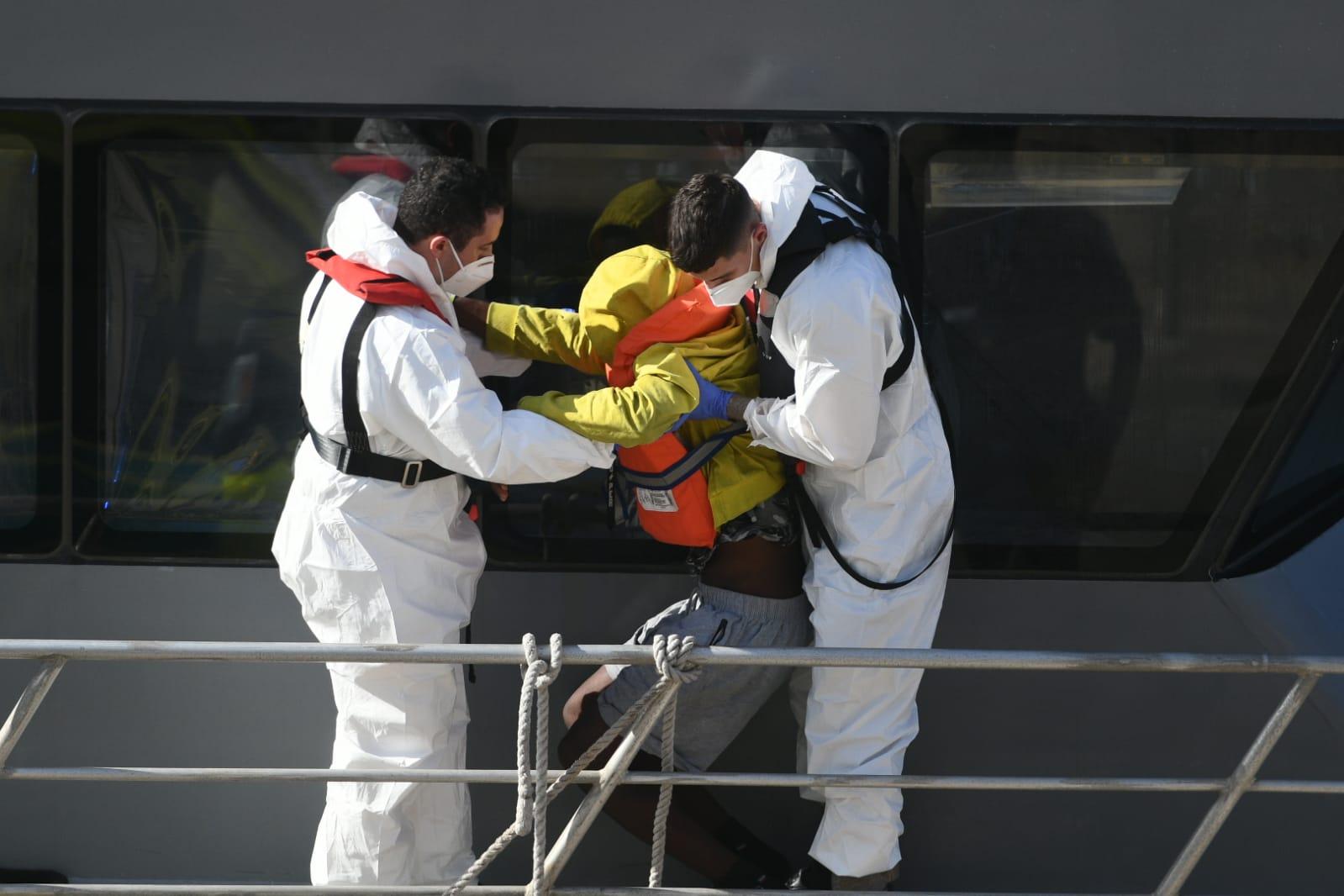 Some of the group looked emaciated. Photo: Jonathan Borg 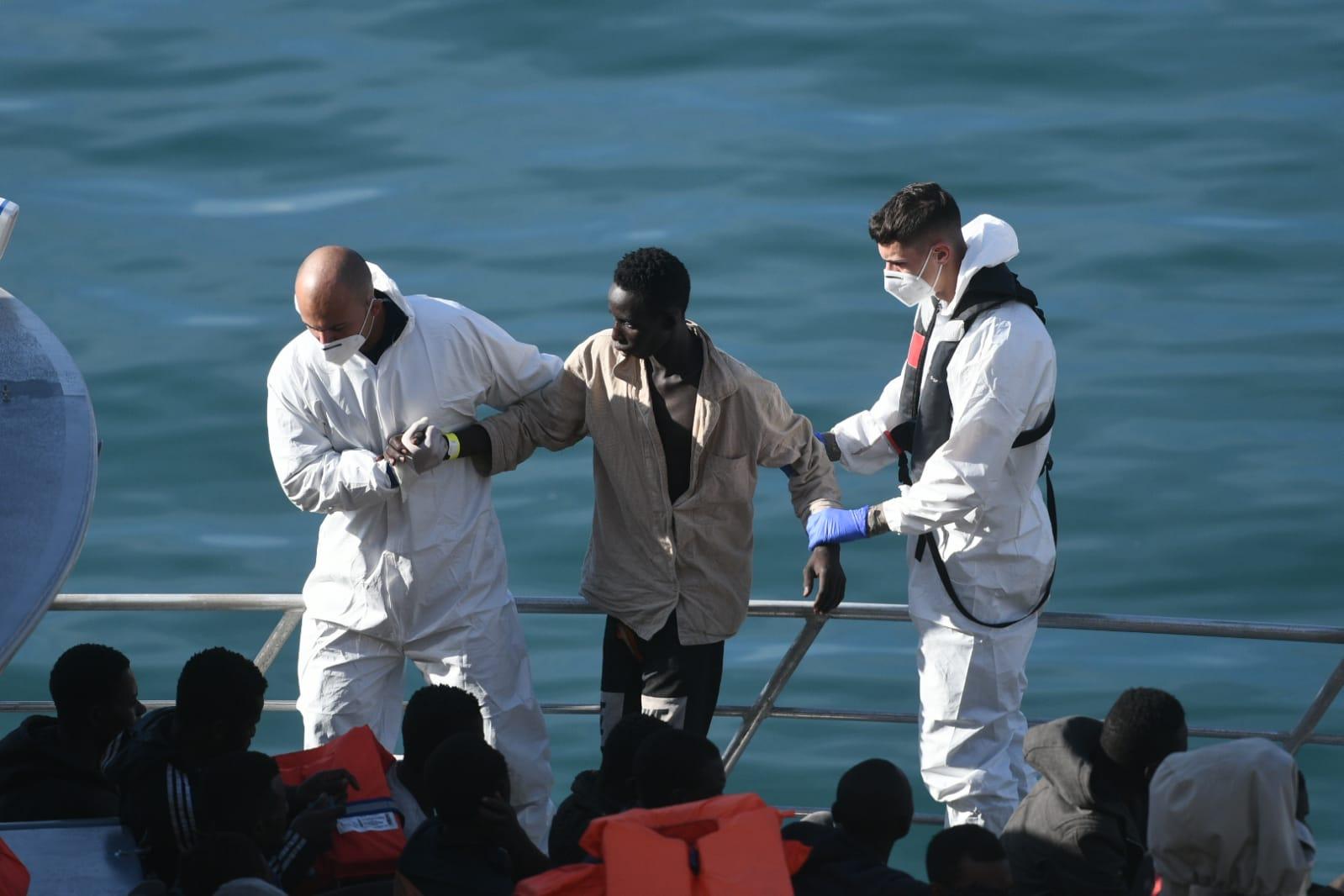 According to data collected by the United Nations, 607 migrants have arrived in Malta since the start of the year.

Earlier this month the AFM rescued 49 people, including three pregnant women after they were stranded on rocks at Għar Lapsi in Siġġiewi.

In July, three people were found dead after the AFM rescued 81 people floating in a rickety wooden boat in Malta's SAR zone.