Three groups of migrants were transferred to Germany, Lithuania and Romania on Thursday in terms of an EU-brokered agreement reached before they were brought to Malta.

Some of the migrants had been among 356 brought to Malta on August 23 after having been rescued by the NGO vessel Ocean Viking. France, Germany, Ireland, Luxembourg, Portugal and Romania had agreed to take those migrants.

The other migrants were brought to Malta on August 4 and September 10 after having been rescued by the Alan Kurdi, a ship operated by the NGO Sea-Eye.

All immigrants were assisted by the local authorities, the International Organisation for Migration (IOM), and officials from the respective embassies, the Malta government said in a statement.

It did not say how many migrants were transferred and how many still remain in Malta. 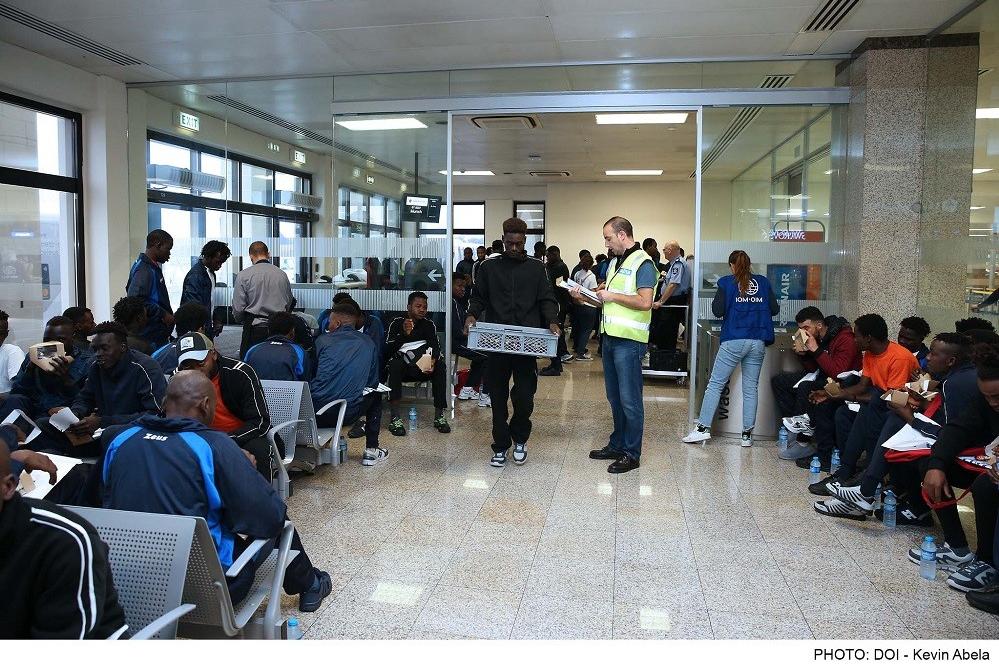