A multi-disciplinary exhibition running at Spazju Kreattiv in Valletta is presenting a visual narrative examining the sociopolitical context of the current migratory crisis in Europe. 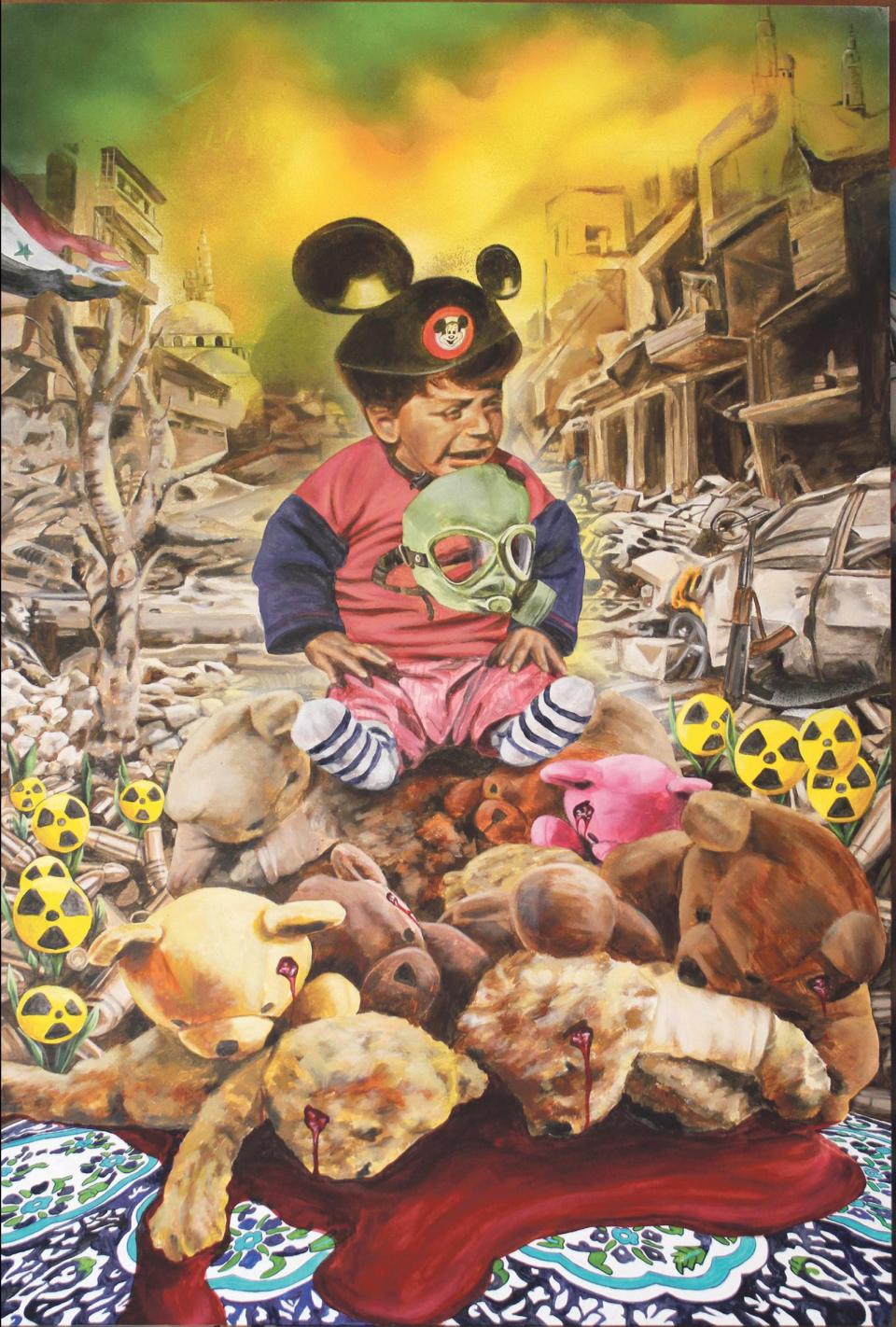 Made up of large-scale paintings and installations by artist James Micallef Grimaud, the exhibition is titled A State of Limbo, referring to the state of political affairs in Europe.

The artist, also known as Twitch, explores concepts of identity, freedom and existential notions from a perspective situated firmly in Europe, particularly in the Mediterranean.

“The artworks recount a journey taken by masses of people who leave their countries in hope of a better future, if only to enter a state of limbo in a battle between state borders,” says Rachel Formosa, who curated the exhibition.

Mr Micallef Grimaud, best known for his graffiti and street art, brings these elements into the gallery space to mock at the folly and absurdity of the current situation but also to bring forth the gravity of it all, as shown in the works The Floating Memorial and the Death of Innocence. 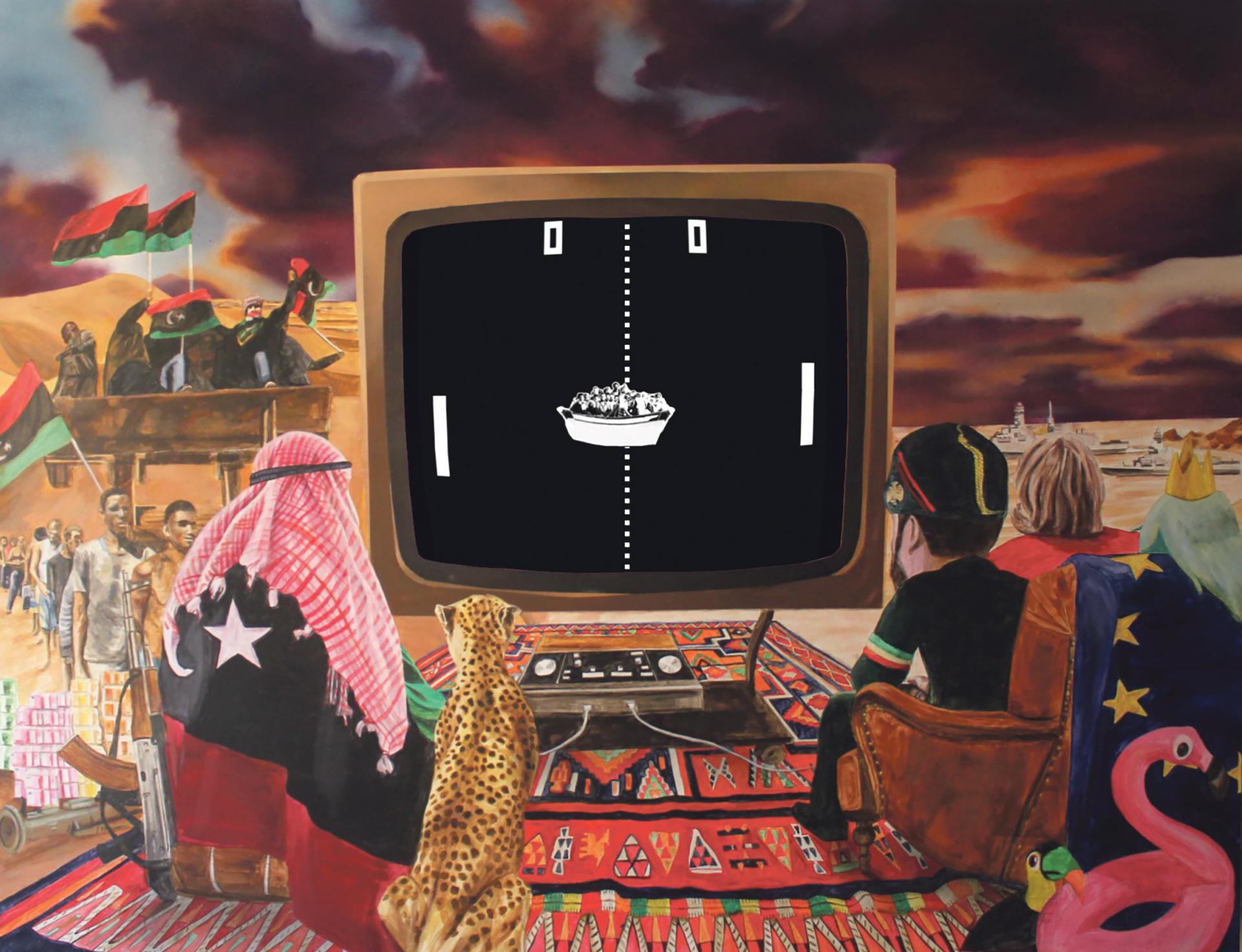 A political game, which... reduces humanitarian obligations to discourses concerned with policy 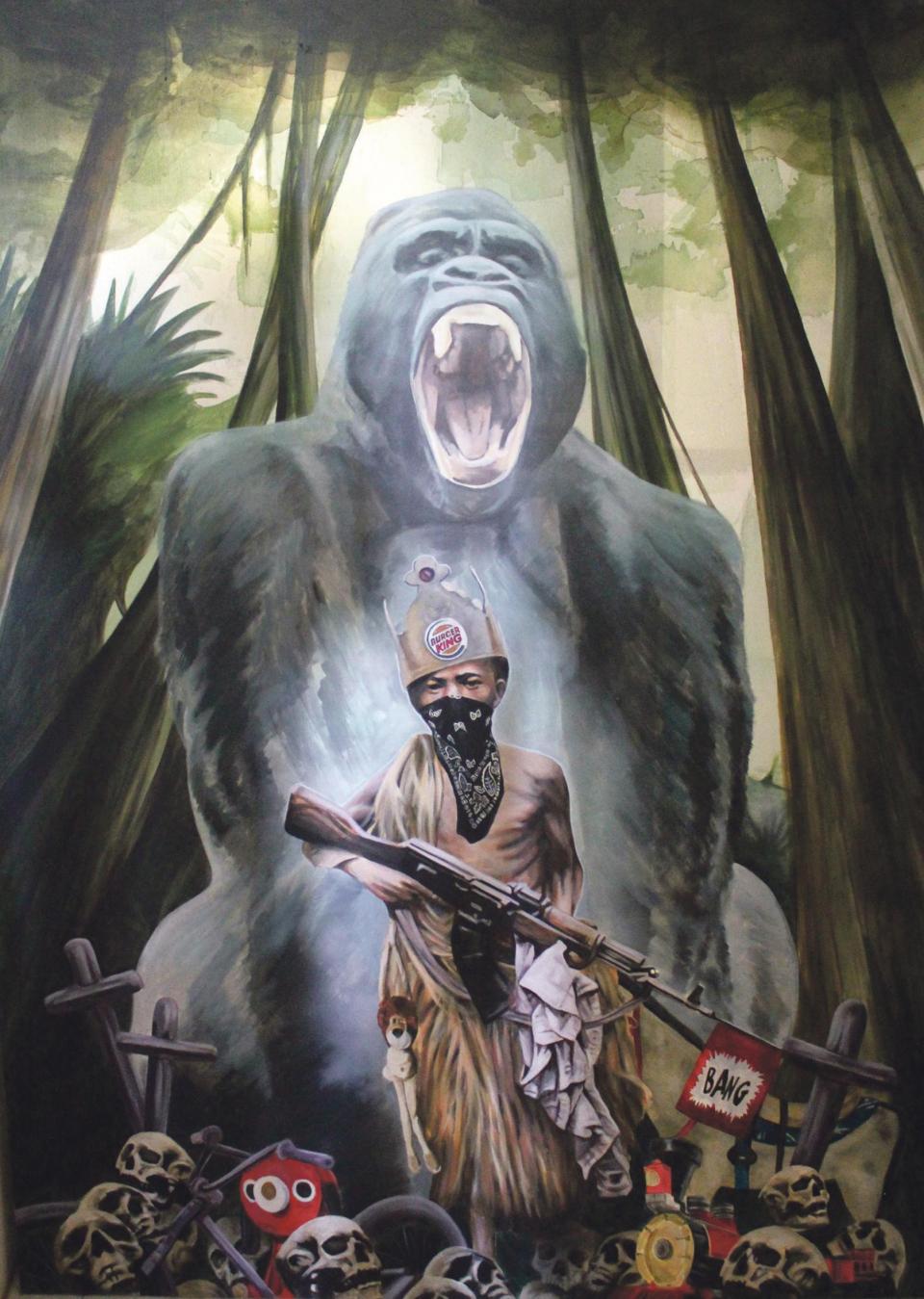 A State of Limbo

“Current political state of affairs may challenge preconceived notions of migrants, refugees and asylum seekers trapped in a political game, which bounces human lives back and forth across national borders and reduces humanitarian obligations to discourses concerned with policy,” Ms Formosa says, while adding that the exhibition’s final message is that “all that glitters is not gold”, like the title of one of Mr Micallef Grimaud’s murals.

The exhibition will be complemented by a concert featuring a musical collaboration between punk/hardcore band, Double Standard and electronic solo act, Khaos, to be held on Friday at the Spazju Kreattiv theatre.

“The music will reflect contemporary sociopolitical issues addressed in the art exhibition and expressed through the sounds portrayed in the musical performance,” the curator notes.