A court has labelled ministers Konrad Mizzi, Chris Cardona and Edward Scicluna as being “extremely evasive” about the origins of a quote from an unpublished section of the Egrant report.

The ministers quoted this unseen passage from the report in their reply to a demand in court by activists to start an inquiry into the awarding of a lucrative contract for the running of three public hospitals to Vitals Global Healthcare (VGH).

Ruling on a request by NGO Repubblika asking that the ministers clarify where the quote from the Egrant report came from, magistrate Claire Stafrace Zammit said the ministers had been “evasive” in their reply.

The court sternly noted how the ministers potentially having access to unpublished sections of the report could be a very serious matter.

It, however, conceded that the ministers had a right to remain silent, and the court could not force them to reveal where they got this information from. 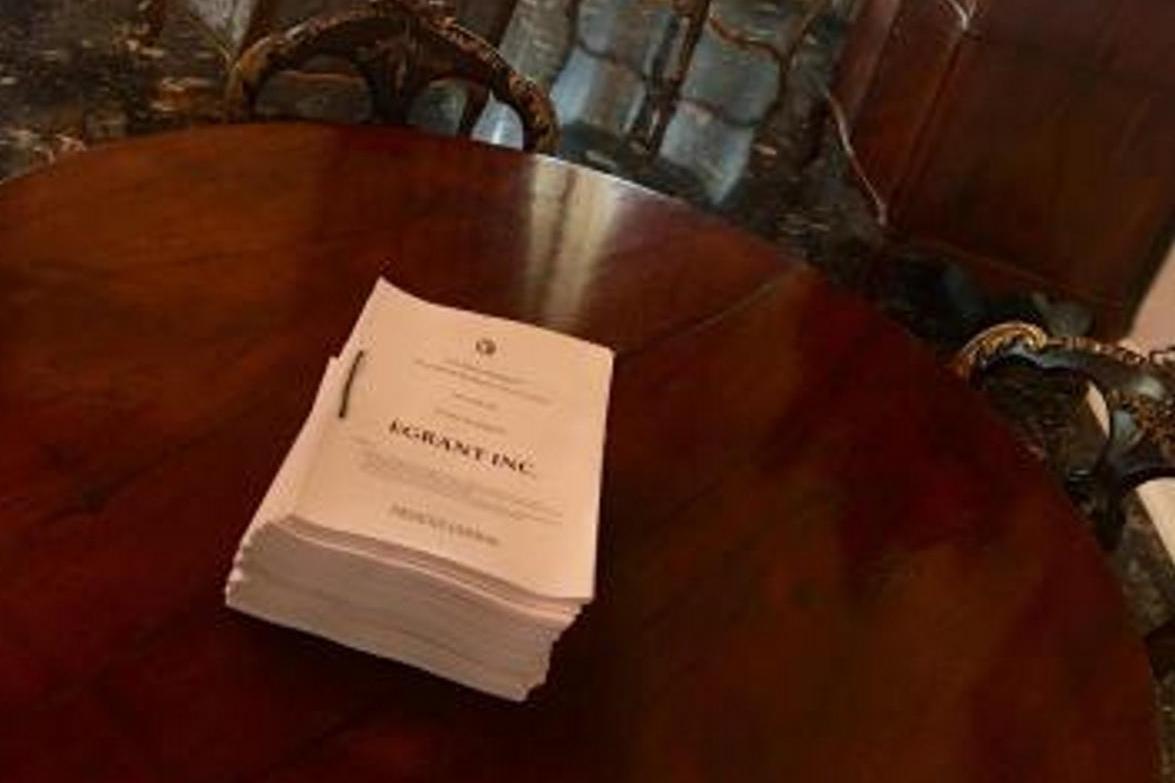 The full Egrant inquiry has never been made public.

Magistrate Stafrace Zammit, who received the request for an inquiry from the NGO in May, said it was not within her mandate to take the matter any further, as her job was limited to ruling on whether there was enough evidence to merit an inquiry into the VGH affair.

Seeing that the ministers had not indicated where the quoted passage came from, Dr Stafrace Zammit said the court would not take any notice of the passage in question when taking the final decision as to whether a VGH inquiry was merited or not.

Last July, Prime Minister Joseph Muscat had promised to publish a full version of the Egrant report “within days”.

Dr Muscat has since failed to make good on this pledge, citing ongoing investigations into the case as the reason why the full version had not been published.

Attorney General Peter Grech has only published 49 pages of the voluminous 1,500-page report.

The section quoted by the three ministers was nowhere to be found in these 49 pages.

According to the excerpt quoted by Dr Mizzi, Dr Cardona and Prof. Scicluna, Police Commissioner Lawrence Cutajar had been ordered to investigate who had forged signatures linking the Panama shell company to the Prime Minister’s wife.
The inquiry, led by Mr Justice Aaron Bugeja before he was made a judge, found no evidence linking Ms Muscat to Egrant.

Allegations that substantial amounts of money had been transferred via Pilatus Bank to Egrant and other shell companies owned by Dr Mizzi and the Prime Minister’s chief of staff Keith Schembri proved to be false.