All remaining renovation works in the Ta' Qali Crafts Village are to start in June and works will be completed by the end of this year, Economy Minister Silvio Schembri has announced.

He said the project, which has been promised over the past 30 years, is at its final advanced stage.

“We are working for a high standard craft village, which will be full of life, encourage more economic activity and showcase the work of these artisans,” the minister said, on a visit to the site.

“Another 43 have not yet started the construction of their workshops, and we are here to help them,” he said. 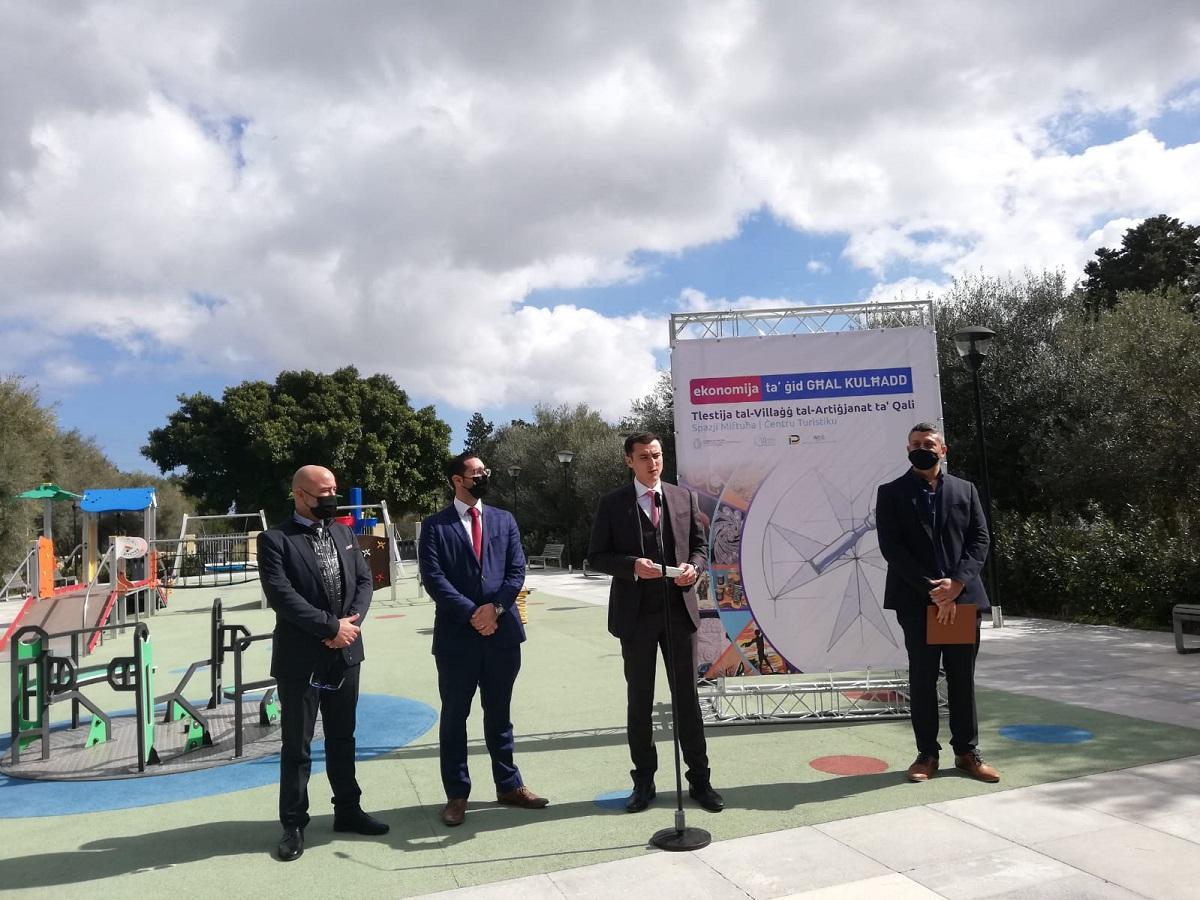 “Due to the pandemic, which has slowed down works, the Ministry, along with INDIS Malta will take care of the completion of the village, to ensure that by the end of the year the Craft Village will be up and running.”

At the beginning of February, INDIS Malta launched a framework agreement which will take responsibility on behalf of the artisans, to hire contractors at pre-established rates to complete the works.

The artisans have until March to register with INDIS Malta for the construction of their establishment.

“We already have 22 artisans who have registered for the scheme,” said Schembri.

The construction project will be divided into four areas, which will be built at the same time by different contractors to speed up the process. Each contractor will be responsible for 10 artisans.

Payment for the works will be repaid by the artisans over an unspecified period of years.

Schembri also announced that tenders for security services, such as alarms and CCTV are currently being processed.

He said that other projects include the construction of a new kiosk, a childcare centre and a Heritage Malta section.

In March 2019, then Economy Minister Chris Cardona, had announced some €13 million dedicated to building the new crafts village. It was announced that the facilities were to be ready by 2020.