Confirming the hacking on her Facebook page, Dalli said a report has been filed to the police's cyber crimes unit.

The minister’s previous tweets, typically promoting her projects and political work, disappeared from the page and were replaced by posts promoting the sale of video games consoles like PlayStation 5 and Xbox.

The account’s location was also changed to New York.

In a lighthearted post, the minister assured her followers that she is still living in Malta.

“We are working to resolve the situation and reports to the police Cyber Crime Unit have been filed,” she said.

Many of the tweets linked back to a New York-based account that tracks retailers who stock gaming consoles and affiliate links for people to purchase them from.

People who post affiliate links often earn commission based on how many people click-through or purchase products from the unique link. 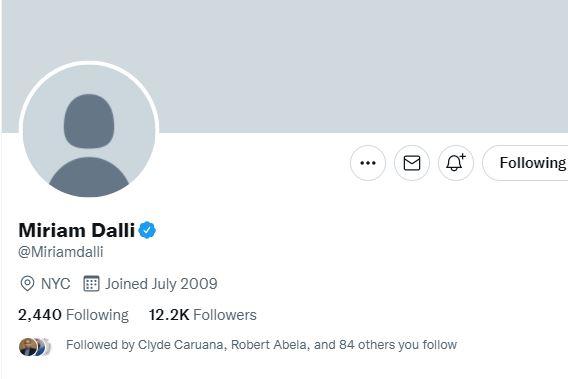 Miriam Dalli appears to have moved to New York, according to her hacked account.

Hackers sometimes target verified accounts or accounts with high numbers of followers in order to promote products for sale.