Staff at the St Vincent de Paul care home failed to follow basic procedures, resulting in an elderly resident walking out of the facility, never to be seen again, an internal inquiry has found.

Four staff left a gate open and unguarded while another four did not provide a handover that would have proven whether they had carried out routine checks on residents through the night.

Their "negligence" in properly reporting the disappearance "consequently misled all those who were involved in the search" allowing the man to wander far from the facility.

Carmelo Fino, also known as Karmenu and Charlie, was caught on CCTV leaving the Luqa home at 3am on June 28. The 83-year-old, who has dementia, remains missing but police are waiting for the results of a DNA test on a decomposed body later found in Birżebbuġa to confirm whether he died after leaving the home.

In his findings, retired judge Geoffrey Valenzia pinned the responsibility on the staff on duty that night.

"The inquiry concluded, among other things, that the incident occurred because basic practices that should have been followed by staff who were responsible for the care of vulnerable and senior citizens were neglected," the conclusion of the inquiry found.

'Not a system failure'

In a media briefing ahead of the release of the conclusions of the report, Minister for Active Ageing Jo Etienne Abela said the inquiry showed there was "not a system failure".

Strict security measures introduced following Fino's disappearance - and which have greatly upset residents - will now also be removed, he said.

“The summary of the retired judge Valenzia says that a number of employees of St Vincent De Paul Residence, on that night of 28 June 2022, failed in their duty to observe and follow their obligations as specified in the facilities standards,” he said. 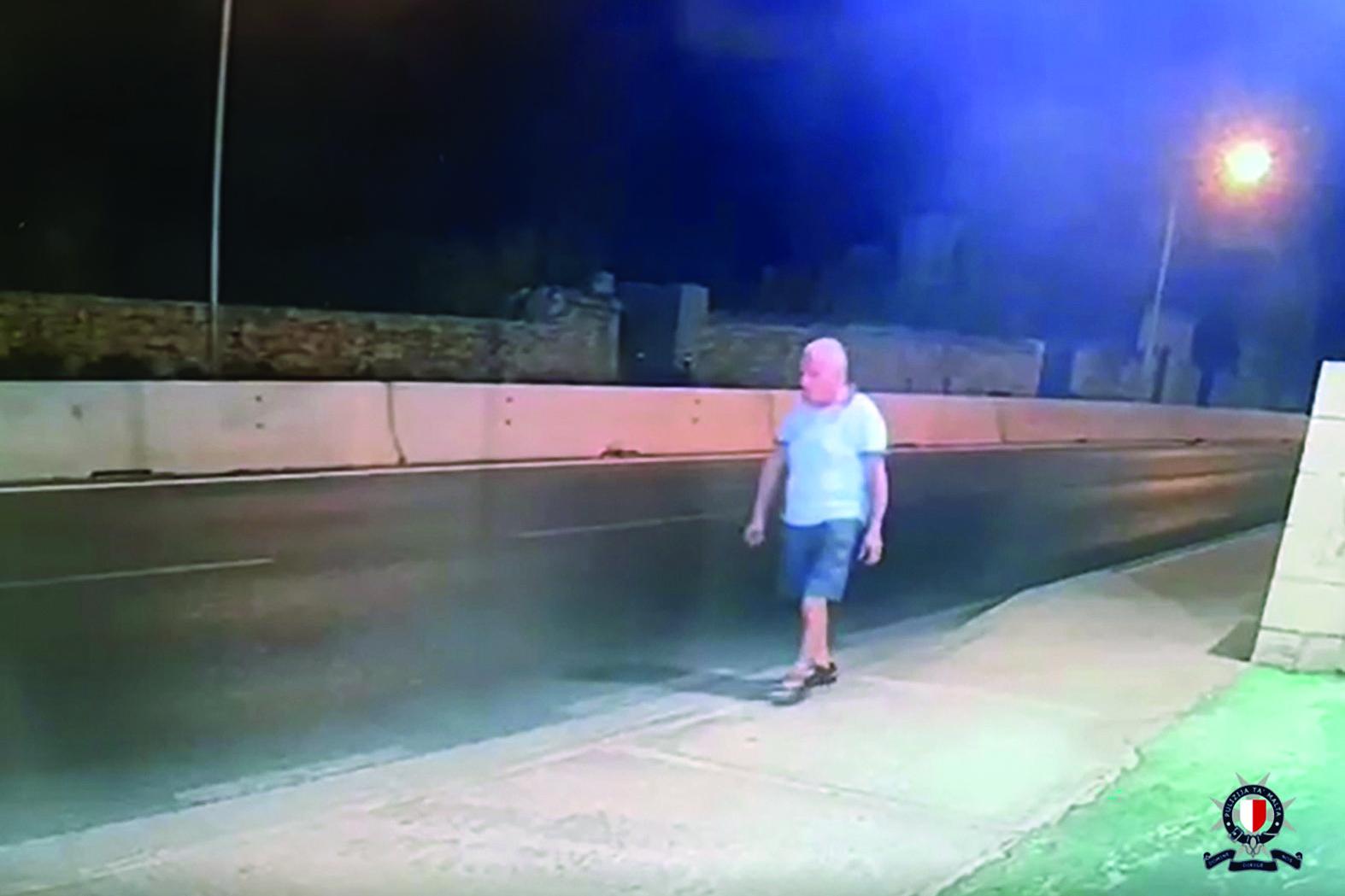 "We have thousands of employees at the home who carry out their duties and obligations and take care of the residents at this home, and ensure they get the best care they need."

He said the conclusion of the investigations should not punish those who follow their obligations and that such workers should be praised.

“What happened is not the norm, but in medical terms is best described as a ‘never event’,” he said.

“This does not mean that we should ignore what happened of course, but we took the necessary actions to ensure that we strengthen the security for the residents.”

He said the ministry does not know why the gate was left open that night, and  CCTV footage from previous nights showed the gate was always closed.

He also highlighted that there are another four members of staff who that night were taking care of 34 residents and who should have carried out three 'round checks' on the residents, at 10pm, 1am and 3am.

“The report shows that there was no report of a handover on that night and that there is a clash in what the CCTV footage shows and the statements made by the employees,” Abela said.

Timeline of the case

A summary of the conclusion of the inquiry by Valenzia said that Fino was reported missing at 8am on 28 June, after a staff member from the day shift went to wash him, but could not find him.

“They immediately informed the management, who then contacted the night shift workers who said they had seen Mr Fino in the ward at 5.45 am,” the report said.

“Based on this information, the search began in the residence and the surroundings.  When they watched the CCTV videos after 5.45am, there was no evidence of Fino exiting the facility.”

The report said a patient who shares the same ward as Fino told the authorities that at 3am, Fino was not in the ward.

“Acting on this information, at about 6pm, CCTV footage from the previous day starting from 11pm onwards was examined and Mr Fino was seen exiting St Vincent De Paul through the main gate which had been left open without any security detail present to stop him. Mr Fino was also caught on CCTV walking by LIDL at Luqa at 3.17am.

Valenzia said the inquiry found the night shift at the ward did not carry out their duty with diligence when they did not monitor all those who were in their care.

“Besides owing to their negligence in properly reporting the disappearance of Mr Fino, they consequently misled all those who were involved in the search with previous time being lost allowing Mr Fino to wander far from the facility,” he said in his conclusion.

“The security detail assigned between the night of 27 and 28 June 2022 were also responsible for the disappearance of Mr Fino when they left the gate open and unattended when it should have been closed and guarded.”

Disciplinary action must wait for police

When asked if any disciplinary action will be taken on the staff who failed to carry out their responsibilities that night, Abela said the ministry does not take such decisions but is in the hands of the home’s management, who will take the case to the public service commission.

“The public service commission will decide whether to take recommendations for disciplinary action or not,” he said.

He said no disciplinary action can take place until police investigations are completed, but preventative measures can be taken instead.

Abela said the ministry has spoken to Fino’s relatives about the report’s findings and said the family needs “closure”.

“As you know, we are still waiting for the DNA results of the corpse found in Birzebbuga,” he said.

Last month a corpse was found in an advanced state of decomposition in Birżebbuġa . According to the police statement, he could not be immediately identified.

Pressed further on this matter, Abela would not say if the ministry believes the body belongs to the missing man, and that the ministry will not push police on their investigations.

A copy of the report’s findings have been provided to St Vincent De Paul management, and a copy will be provided to the Commissioner for the Elderly, Godfrey La Ferla, the authority of Social Care and Standards Authority.

From the inquiry, a number of recommendations followed, including that there needs to be more communication between management and the workers.

“We are also considering introducing a tagging and tracing system, so that we know where our residents are and that we can continue to analyze each resident to make a more accurate evaluation of their mental and physical wellbeing,” Abela said.

He said the ministry will look into the legal issues relating to tagging residents, and ensure that the device will be one that provides security and also dignity to the residents who are mobile and will be wearing it.

“We will not be introducing the wheel if we implement a tagging system, we see that many other homes abroad have introduced this system. Of course, we will see the best way to introduce this.”

Abela said a similar incident, where a resident went missing happened 10 years ago, but this does not mean such an incident should be ignored.

Another recommendation is that incident reports are filled properly and as soon as possible and that there is a “clear definition” between the duties of nurses and carers.

He also said that there should be "better vetting" of future employees.