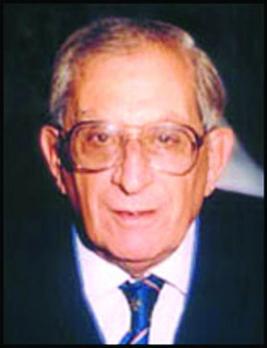 A former news editor of The Times and The Sunday Times, Mr Mizzi, from St Paul’s Bay, was also stringer of The Daily Telegraph and more recently made a name for himself with Malta At War, his compendium of Malta's wartime history.

He started his career in journalism as a 15-year-old boy in 1940, writing reports from Malta, under aerial siege, in British publications. He was the youngest person to do so from any front line of battle at the time.

During the war he was a clerk at the Rationing Office at Qormi and Birkirkara, and later ran the clothing rationing section for the armed forces in Valletta.

He was also correspondent for  Independent Television News, British United Press, Religious News Services and a contributor to various media in the United Kingdom, the United States and Malta.

He was involved in the revival of scouting in Russia and holds the highest decoration of the Russian Union of Scouts, the Bronze Beaver. He holds other decorations such as the Silver Acorn.