Monaco Telecom has completed a €250 million acquisition of Vodafone Malta, the company said on Wednesday.

The company, which is owned by the government of Monaco and French billionaire Xavier Niel’s firm NJJ Holding, received regulatory approval from the Malta Communications Authority to conclude the deal on March 17.

It will continue to operate under the Vodafone brand for a transitional period. 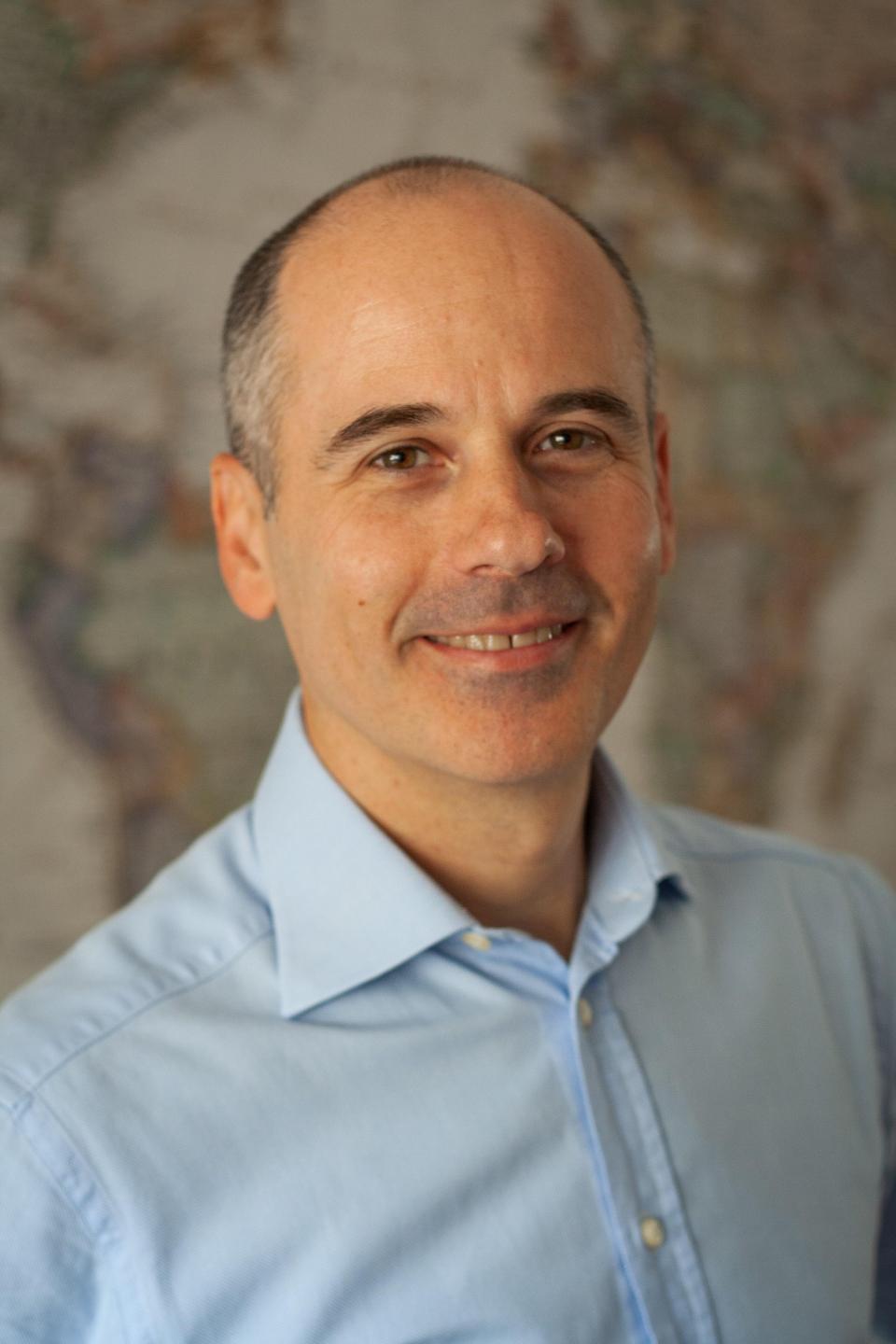 In a statement announcing the acquisition, Monaco Telecom CEO Martin Peronnet said the company would be fully focused on Vodafone Malta customers’ user experience and he sent out a strong message of support to Vodafone Malta staff.

“We are committed to keep them safe while they offer the best of technology and experience,” Peronnet said.

Banyai said: This is a timely move for Vodafone Malta as Monaco Telecom’s international experience prepares us for the future at a time when customer needs are changing fast and we have to adapt to globally challenging times.

“My background gives me a thorough understanding of customers’ changing needs and, with our new shareholders, we will be focusing on network investment and customer experience. The purpose of our company is to connect Malta for a better future and the need for delivering on this is now more pronounced than ever.”

Vodafone Malta was the first overseas Vodafone UK expanded into and introduced mobile telephony to the island through a company then called Telecel.

The deal to sell to Monaco Telecom comes two years after a proposed merger with Melita fell through due to objections raised by the competition regulator.

This is Monaco Telecom’s second overseas business aquisition, with the company having recently bought up Cypriot telecoms operator Epic.

Xavier Niel, who part-owns Monaco Telecom through his firm NJJ Holding, also has interests in telecom operators in Switzerland (Salt) and Ireland (Eir), and Iliad-Free (France and Italy).