Monks and nuns live longer than people outside the cloister but also spend a larger portion of their lives with chronic health impairments, researchers have found.

Researchers at the Vienna Institute of Demography turned to monasteries and convents to try and understand why women are ill for a far longer portion of their lives than men - 22 years when compared to men's 17.

“Normally it is hard to control for environmental factors and separate them from biological factors when comparing men and women,” explained researcher Marc Luy. “But people in cloistered communities live very similar lives regardless of gender.”

Researchers not only found that cloistered orders live longer, albeit less healthy lives, than people in broader society. They also discovered that while monks live longer than other men, they also suffer more non-life-threatening chronic disease. Their health stories are not unlike those of an average woman – living longer than most men but in worse health.

“We found that this disadvantage of women – whether in a convent or not – is in fact mostly a direct consequence of their advantage in longevity,” said Mr Luy. “It reduces to a minimum when mortality differences between women and men are controlled for.” 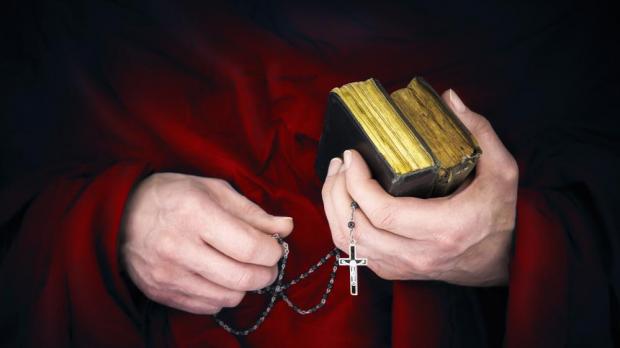 The research findings suggest that longevity and health can be influenced by lifestyle choices, rather than just gender.

The European Research Council seeks to encourage high-quality research across Europe through competitive funding. ERC grants are awarded through open competition to projects headed by starting and established researchers, irrespective of their origins, who are working or moving to work in Europe. The sole criterion for selection is scientific excellence.

As part of its mission, the ERC has created a website to communicate the results of the various research projects it funds. For more information, visit the ERC=Science² website.