Customs officers have intercepted another four cars stolen from Canada and in transit to Abu Dhabi, raising the number of interceptions over the past weeks to a dozen.

Two Jeep Pick-ups, a Mercedes and a Ford Pick-up were found in four containers at Malta Freeport in the past few hours.

As with the other cases of stolen vehicles, the shipping documents did not tally with the contents.

The inceptions were carried out in conjunction with the Canadian authorities. 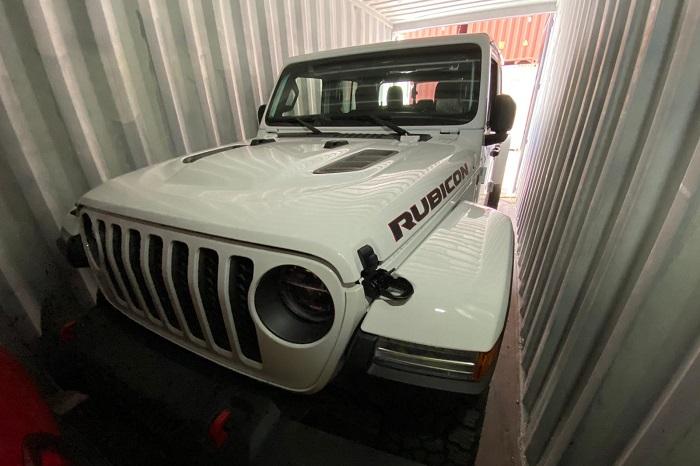