The property incentives announced in Budget 2022 are “vague” and raise questions yet to be answered by the authorities, according to Alex Torpiano, dean of the university’s Faculty for the Built Environment and executive president of heritage NGO Din l-Art Ħelwa.

The strategy underlying the measures should be made clear and the “devil is in the detail” of the schemes, Torpiano said, speaking in his personal capacity.

He described the reuse of existing buildings as “generally a good objective” because it should reduce the demand for apartments around Urban Conservation Areas.

It also favoured lower carbon emissions because there would be less demolition, he said.

But he is not convinced that the urban planning impact of these measures has been properly studied.

Other architects, too, are unconvinced they will bring about the much-needed change, he said. A more radical approach was required because “the dent in Malta’s attractiveness” would not be solved by merely promoting more restoration work.

What are the budget incentives?

On October 11, Finance Minister Clyde Caruana announced three-year incentives to purchase and renovate property, with tax waivers for buyers of residences built over 20 years ago but vacant for seven, as well as of those in UCAs and new ones built in typical Maltese style.

No duties and capital gains tax will be charged up to the first €750,000 of the properties’ value. The scheme also applies to properties under promise-of-sale agreements.

But details of the scheme still need to be issued, with the Environment Ministry saying queries should be referred to the Finance Ministry, as the public questions whether renovation works should stop for the time being and ask how to apply.

It is not yet certain to which areas the scheme applies.

“If it were limited to UCAs, it should encourage people to go and reside within them – assuming there would be conditions that limit the tax waiver to guaranteed residential use,” Torpiano pointed out.

DLH’s executive committee had not yet discussed the measures, he said, but prima facie, they would not be enough to preserve zones in towns and villages outside UCAs that still merited protection.

Would they balance the trend to demolish the two- and three-storey properties, normally at least 50 years old, to replace them with apartments?

“One restored house, recovered for residential use, in the midst of areas converted to apartments, will not create a residential enclave,” Torpiano warned.

As for the incentives on residential properties built as recently as 2000, he asked why these, if still vacant, needed incentives. 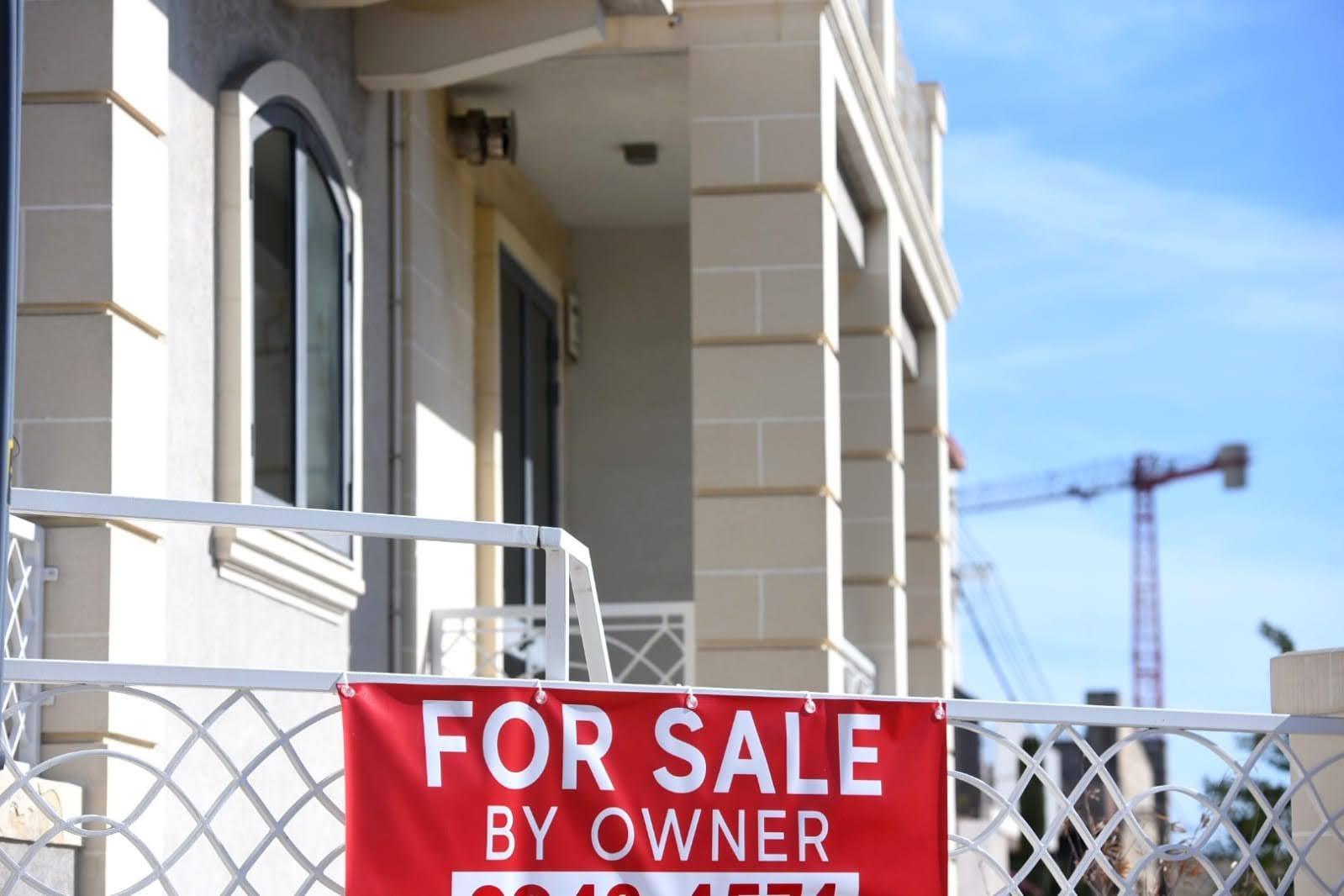 Torpiano pointed to a possible “underlying quality issue”. Was the scheme a device to make unsold properties attractive, or to upgrade apartments still vacant because they are not of the right quality to compete on the market?

As regards the so-called traditional style – as properties that qualify for this scheme have also been described – the vague definition has confounded architects.

It could be a measure to “encourage fake vernacular rather than promote good design”, Torpiano said.

Modernist buildings of the 1950s and 1960s – an important but unappreciated part of Malta’s architectural heritage – were left out of the mix. Did that mean they were condemned for demolition and redevelopment?

In his budget speech, Caruana said the government was determined to improve the environment and village cores, as he announced grants of €15,000 for first-time buyers of UCA, 20-year-old and typical Maltese properties. This rises to €30,000 for Gozitans in Gozo.

“Gozo could well do with the restoration of its traditional houses and less construction of faceless apartment blocks,” said restoration and cultural heritage architect Joanna Spiteri Staines. It was “great”, she said, that the Gozo grant was double that for Malta. 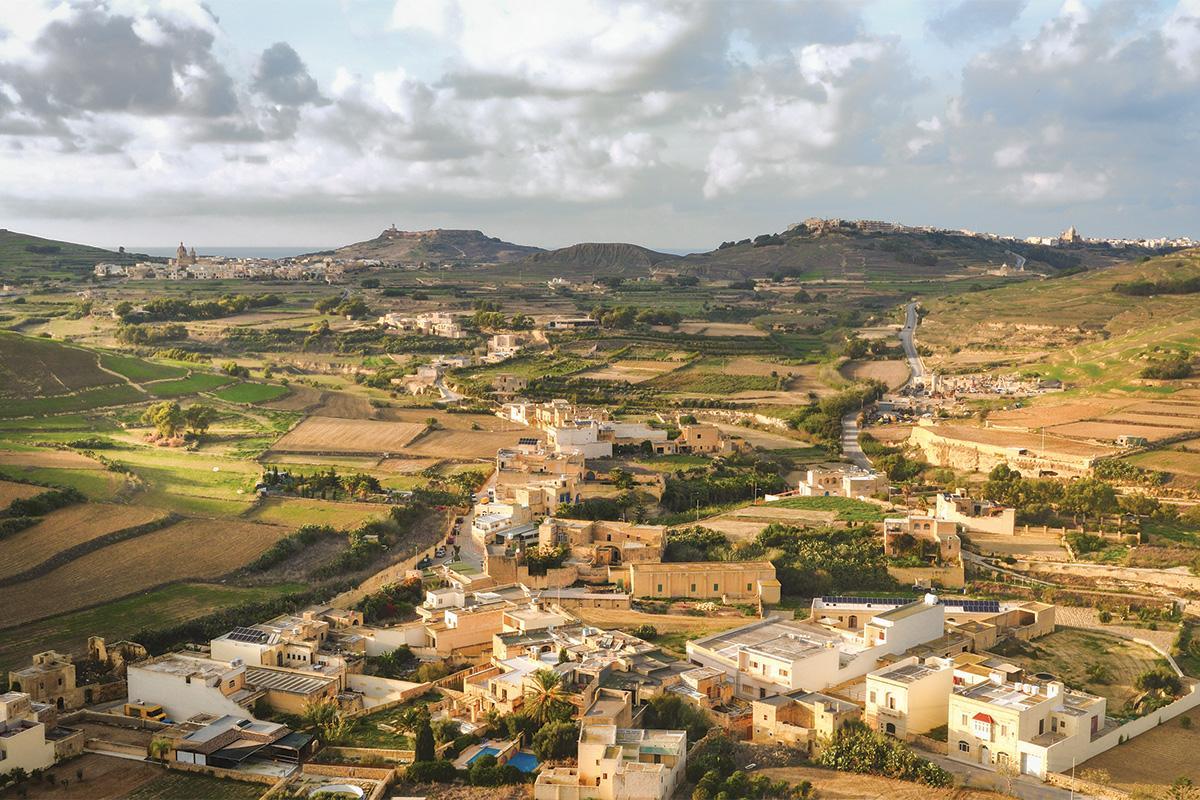 However, while she praised the push to retain existing and traditional buildings, which should have a positive impact on country’s built cultural heritage, she said she would have expected more to improve the environment and village cores.

Buildings in the development zone, which are permitted to go up to five floors and more, would likely still be subject to demolition.

“The financial incentive of demolishing a terraced house and the provision of five floors with more results in profits outstrip the benefits of this scheme,” Spiteri Staines said.

According to Torpiano, village cores would only be improved by a drastic review of regulations and the rediscovery of values like scale, materials, light and shadow, rather than just a building height to which owners ‘have a right’.

A survey of streetscapes and housing needs, particularly in towns and villages requiring preservation, was also needed, as well as landscape plans for ODZ areas.

“This is the basis of spatial planning, which has been sorely lacking for more than a decade,” Torpiano said.

Studies on aesthetic policies and comprehensive development to address neglected areas, ugly buildings and avoid pencil developments are in the pipeline, the Environment Ministry has said.

In the coming months, it will be working on aesthetic policies for “more beautiful buildings and urban areas”, it announced.

Speaking from the congested St Anne Street in Floriana on Tuesady, where calls have been made to turn it into a garden city, Environment Minister Aaron Farrugia reiterated his wish to transform it into a pedestrian zone.

Following geological studies, announced at the start of the year, the next step is more detailed archaeological, structural and landscaping studies, including a traffic impact assessment.

Farrugia was listing again Budget 2022 fiscal incentives for UCA buildings, first-time buyers and restoration for the “controversial and sensitive” planning sector, as well as long-term measures aimed at reaching climate change targets by 2030 and a zero-carbon economy by 2050.

The environment was raised to the top of the country’s agenda, he claimed, with the completion, next year, of all urban greening projects, which cost millions, in Zabbar, Qormi, Mosta and Hamrun.