The Moroccan woman who was given a suspended jail term for providing the Tunisian woman who wanted to commit an abortion with a concoction of pills has filed an appeal. 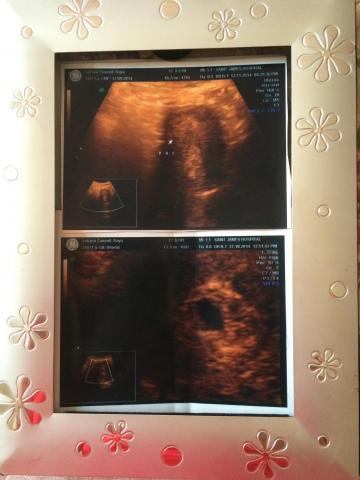 Last month, Soumia Mansouri was jailed for 18 months suspended for three years after she admitted to procuring a cocktail of drugs for Raya Sellami Zammit to ingest in a bid to end her pregnancy.

In her appeal, Ms Mansouri is claiming that the state of pregnancy of Ms Zammit was never confirmed and, after she was effectively charged, it resulted that Ms Zammit did not have an effective pregnancy and, therefore, could never have aborted.

When the defence had asked the police to disclose the evidence against Ms Mansouri, the prosecution claimed they had “scientific confirmation” of Ms Zammit’s pregnancy and it was on the basis of this “incorrect information” that Ms Mansouri pleaded guilty.

Ms Mansouri is appealing to be cleared from the accusations and for her sentence to be revoked, as well as for half the costs she paid to engage experts to be covered.

The appeal was signed by lawyer Roberto Montalto.

Last week, The Sunday Times of Malta revealed that according to an ultrasound scan carried out two weeks before Ms Zammit decided to take the pills, she was diagnosed with a “missed miscarriage”.

The specialist who carried out the scan in a private hospital, Naged Megally, confirmed that he never detected a foetus and that Ms Zammit had an empty gestational sac.

Ms Zammit believed he had told her that he detected a heartbeat, telling this newspaper that she was terrified that she would give birth to a stillborn or that her child would be severely disabled.