A photographic exhibition, celebrating the strength, wisdom and beauty of women aged over 40, opened this week to mark International Women’s Day.

The exhibition also marks the end of a long-running project by international photographer Amanda Hsu of Cranberry Photography Studio of Mosta. She had already mounted an exhibition on Maltese women over 40 in 2015, titled Women in Malta, and the positive feedback she received encouraged her to delve further into the subject. 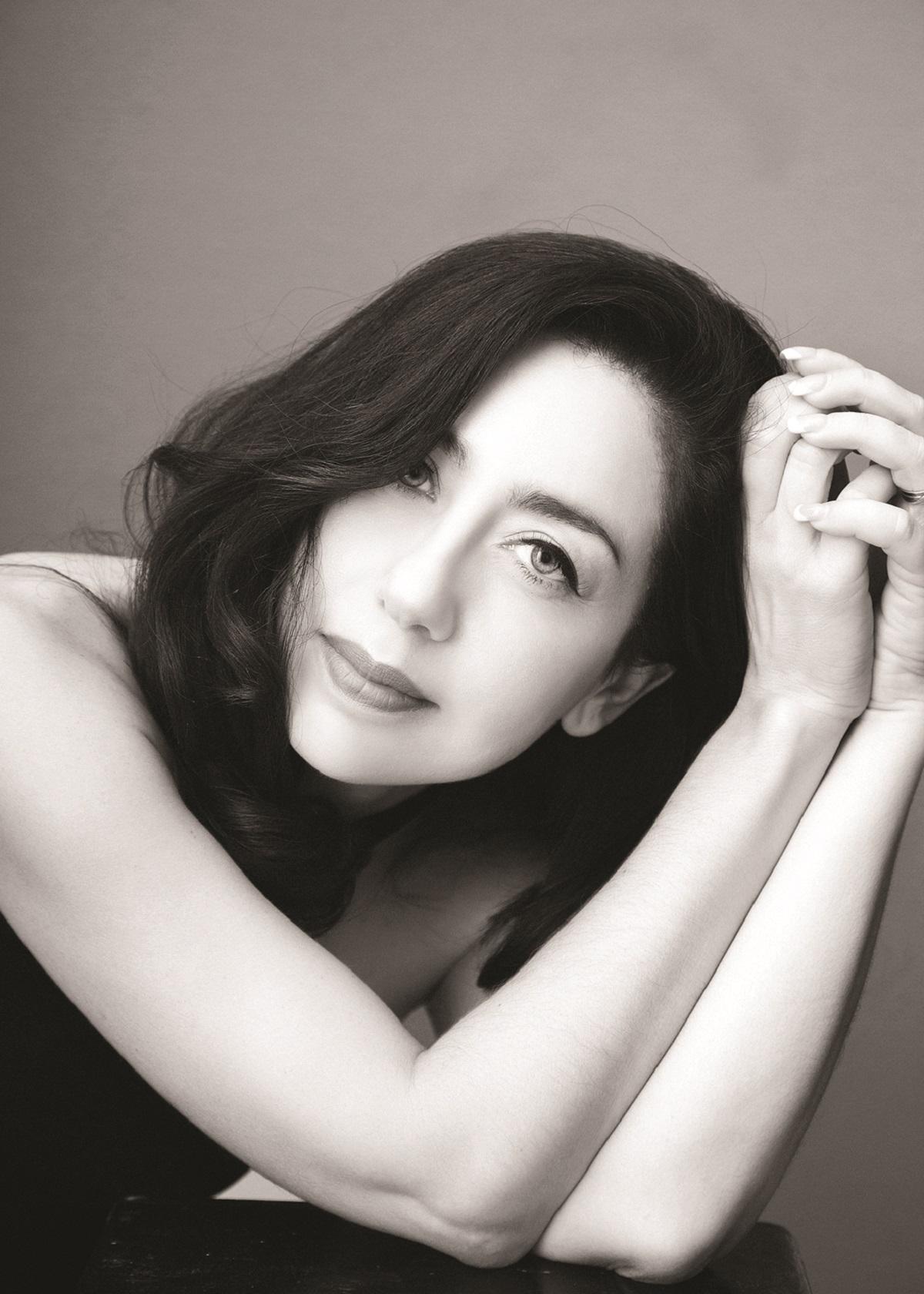 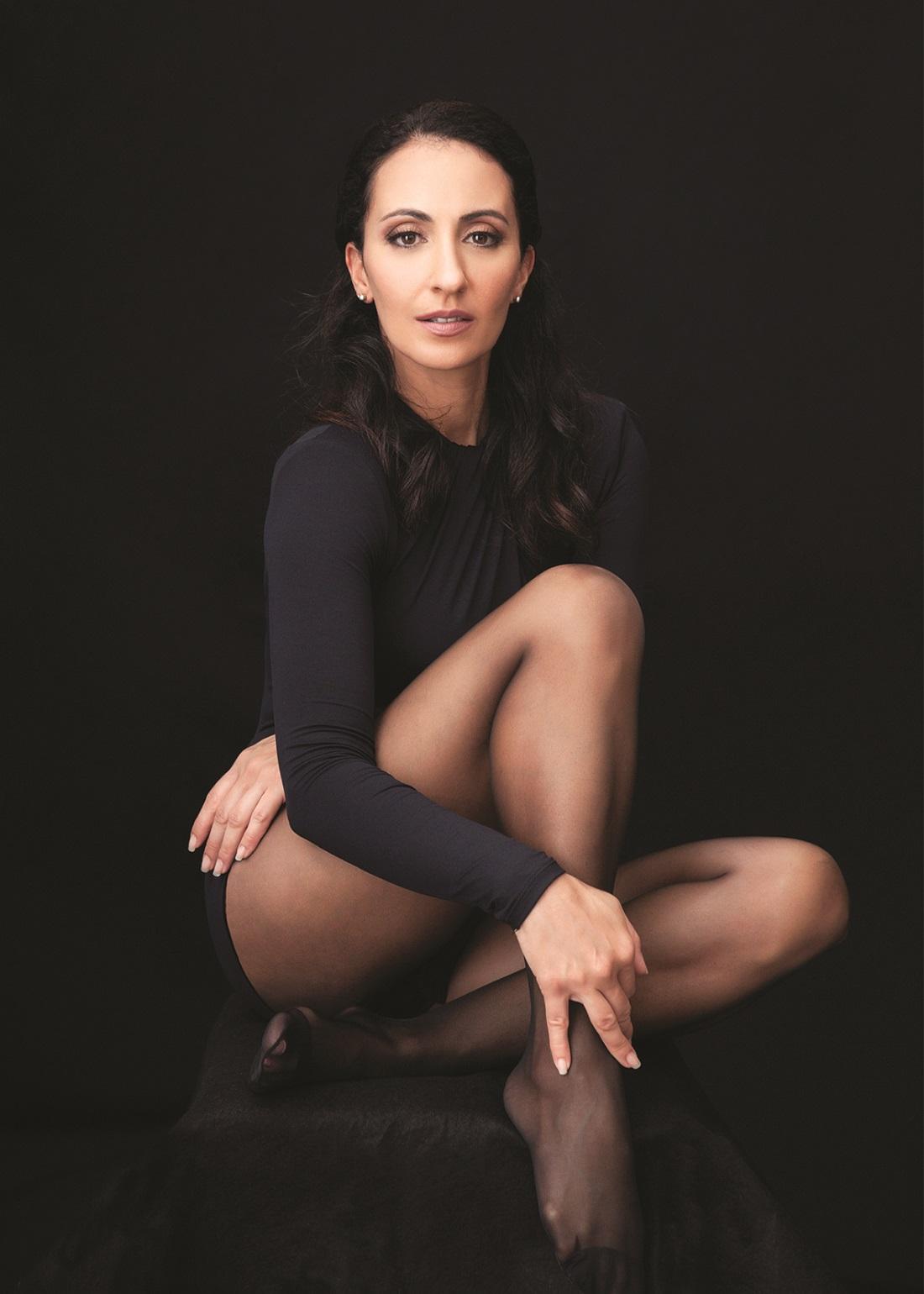 The exhibition, titled 40 over 40, features women from all walks of life and with various stories to tell. They shared their experiences and thoughts about womanhood, beauty and ageing, among others, with Hsu, who also interviewed them for her blog.

Among these is Ruth Calleja, who suffered mental abuse for about 16 years. She started living one of her dreams when she began modelling abroad. 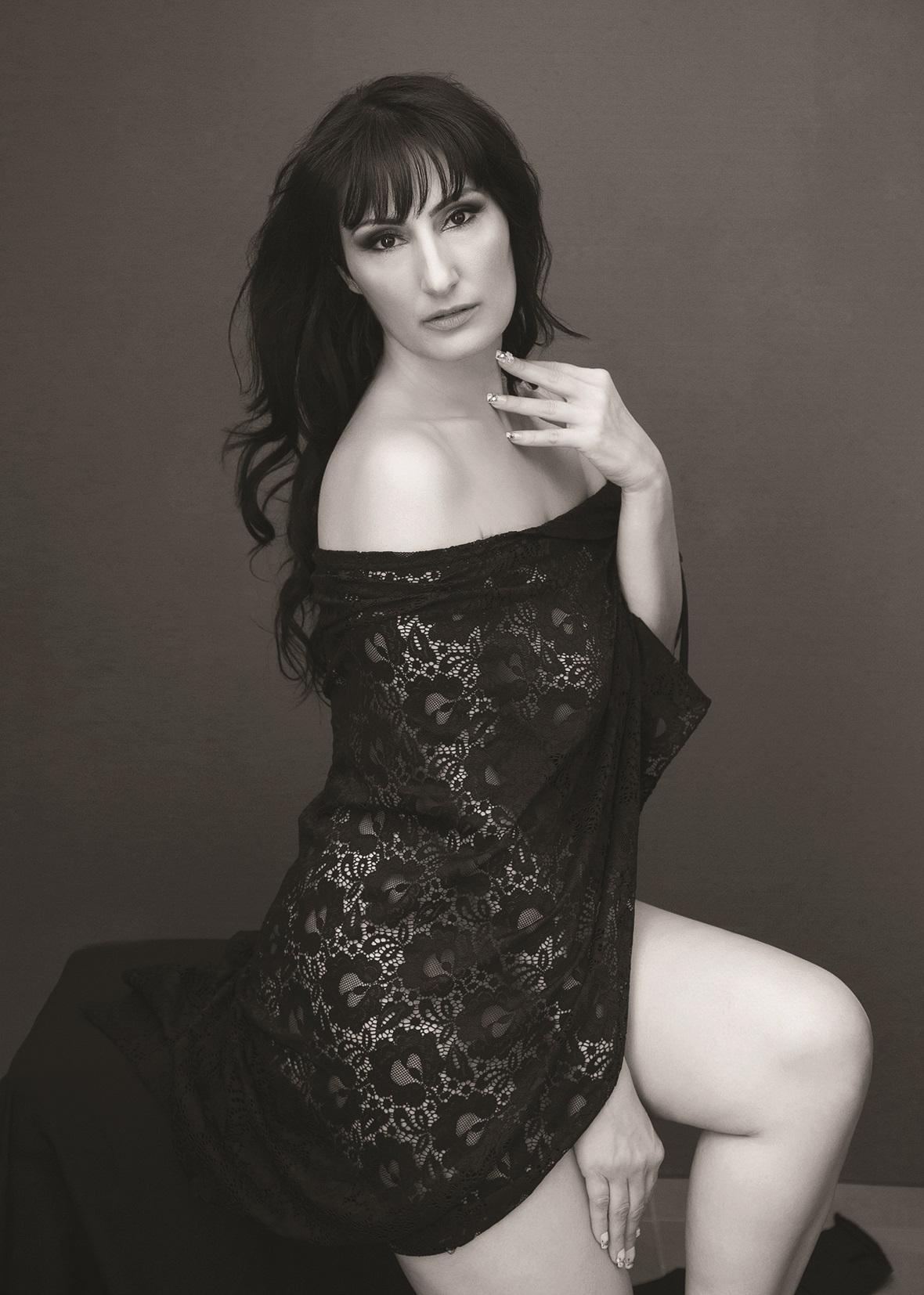 “I tried to enter the Maltese modelling scene at 40 and none of the Maltese designers accepted me as I am not skinny, nor am I a teenager or in my 20s,” she said.

She added that media houses in Malta do not engage women in their 40s for general advertising but only in advertising targeted at older customers.

“Media houses in Malta still do not appreciate that a woman over 40 is at her prime and carries not only her beauty but also the experience she has gained over the years,” she added. 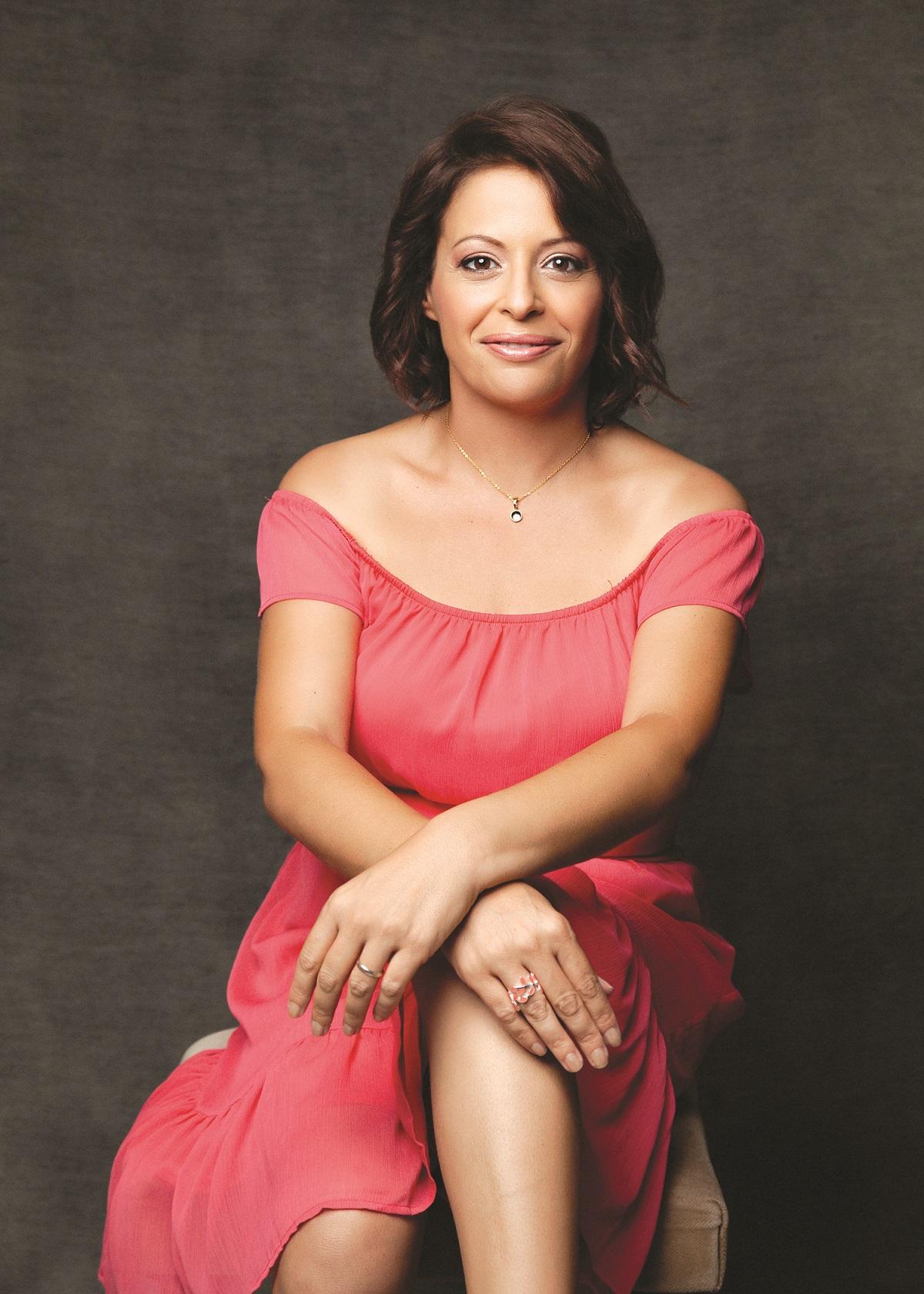 According to educator Esther Sammut Carbone, being over 40 is still “young enough to dream about the future”. Besides, one would have “acquired an abundance of wisdom to select which dreams matter most and to fulfil them with choices informed by that wisdom”.

She remarked that perhaps younger generations think that those over 40s are “too serious, unadventurous and outdated”.

“However, I believe we are a generation who went through a multitude of technological advances and survived the drastic changes with flying colours. That’s cool, adventurous and staying contemporary,” she said. 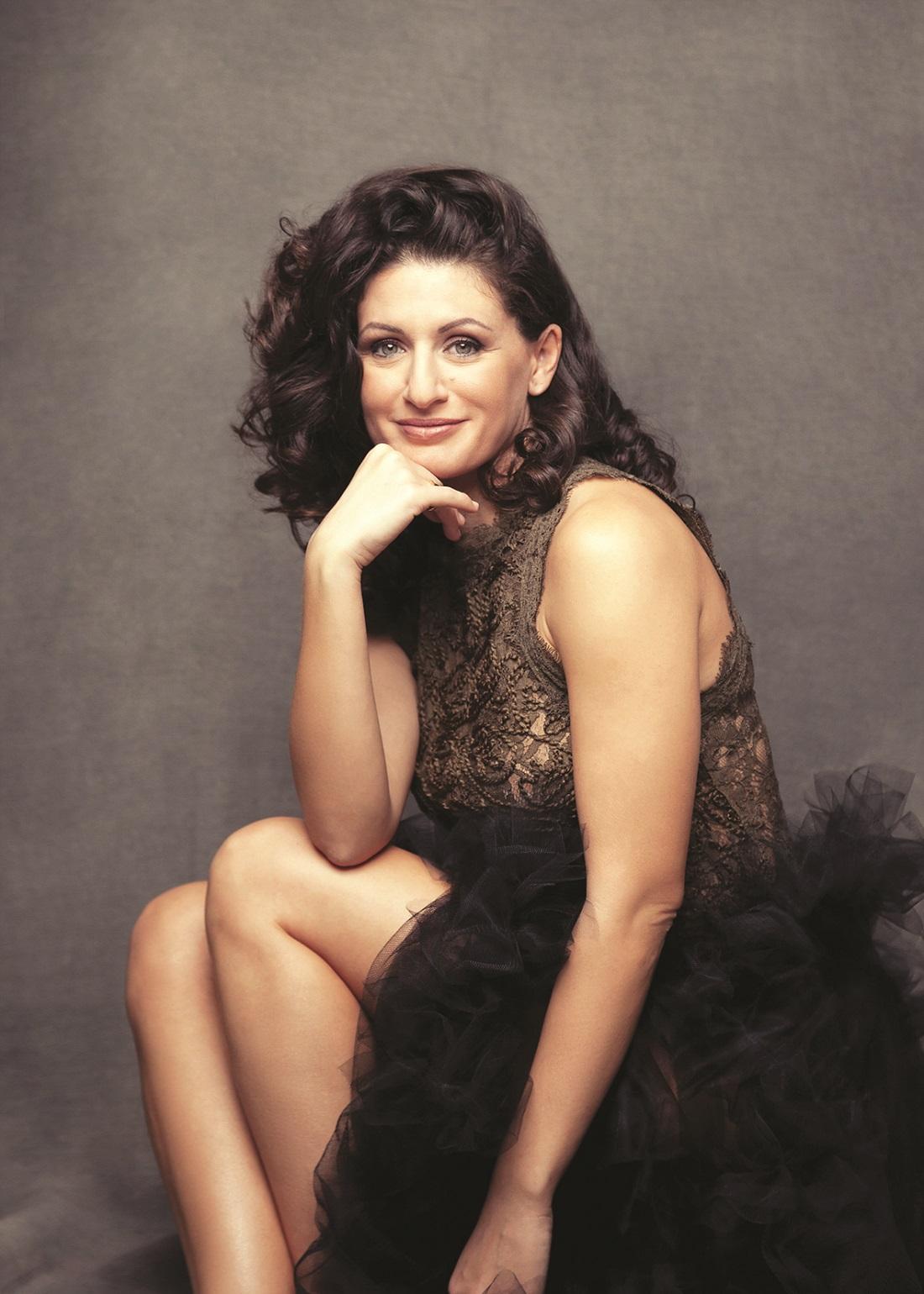 Artist and mum Debbie Bonello also found the time to take a break from her busy schedule to be pampered with a photoshoot.

“The session was important because I wanted to have images of myself at this point in time to look back onto,” she said.

Lorraine Camilleri, who is in her early 50s,  admitted to having enjoyed being photographed and gave some advice to women.

“I had an amazing time. It was so much fun. Beauty now is more about being comfortable in my own skin. I guess when growing up it is easy to be influenced by social media and an idea of how we should look and feel.

She added: “Fear is the only thing stopping you from doing what you truly want. Ultimately,  the worst thing to do is to live with regret. A moment gone can never be replaced. Seize the moment! Love life and all it brings. The French nailed with the saying ‘joie de vivre’  and that is what every day should look like.” 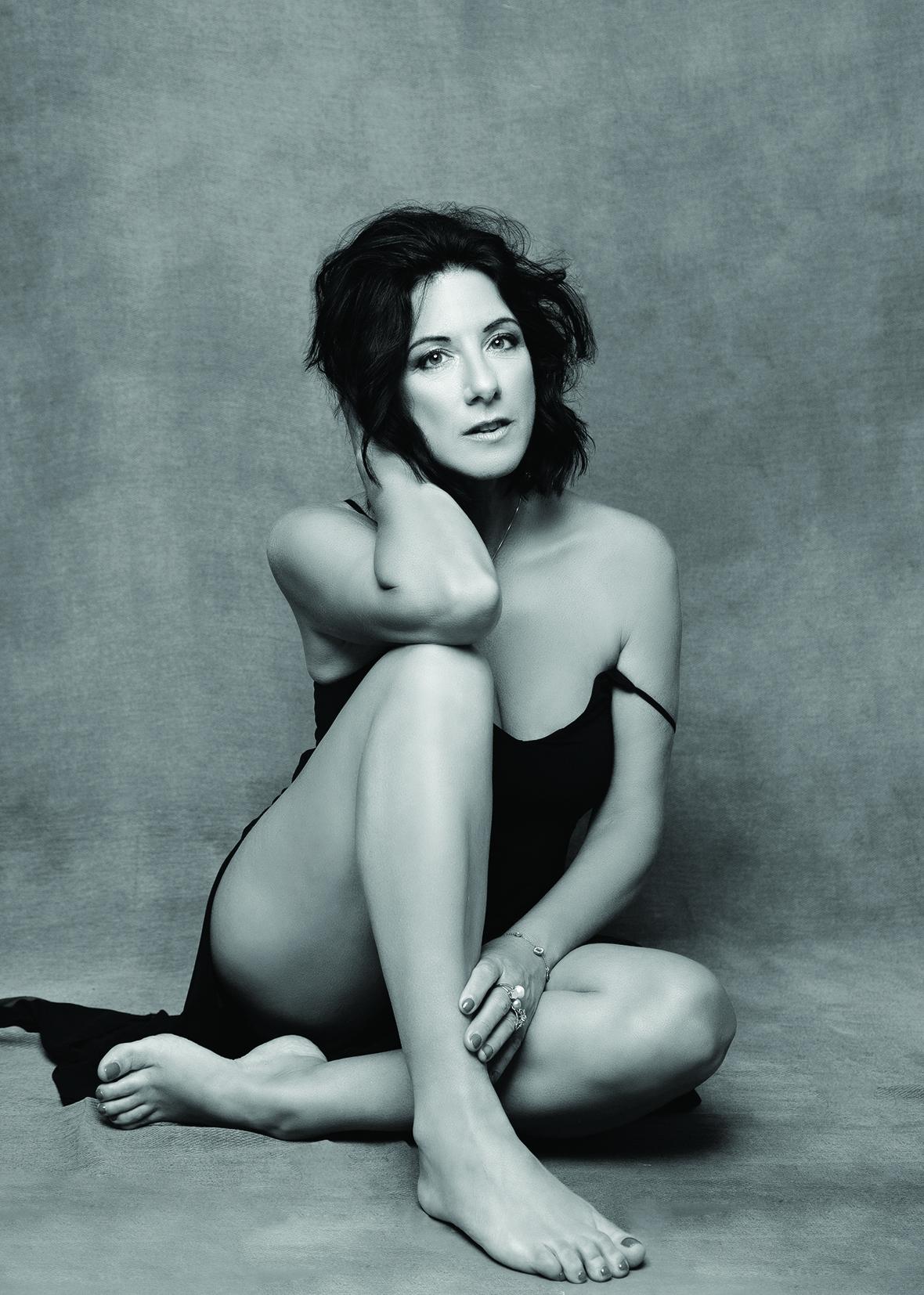 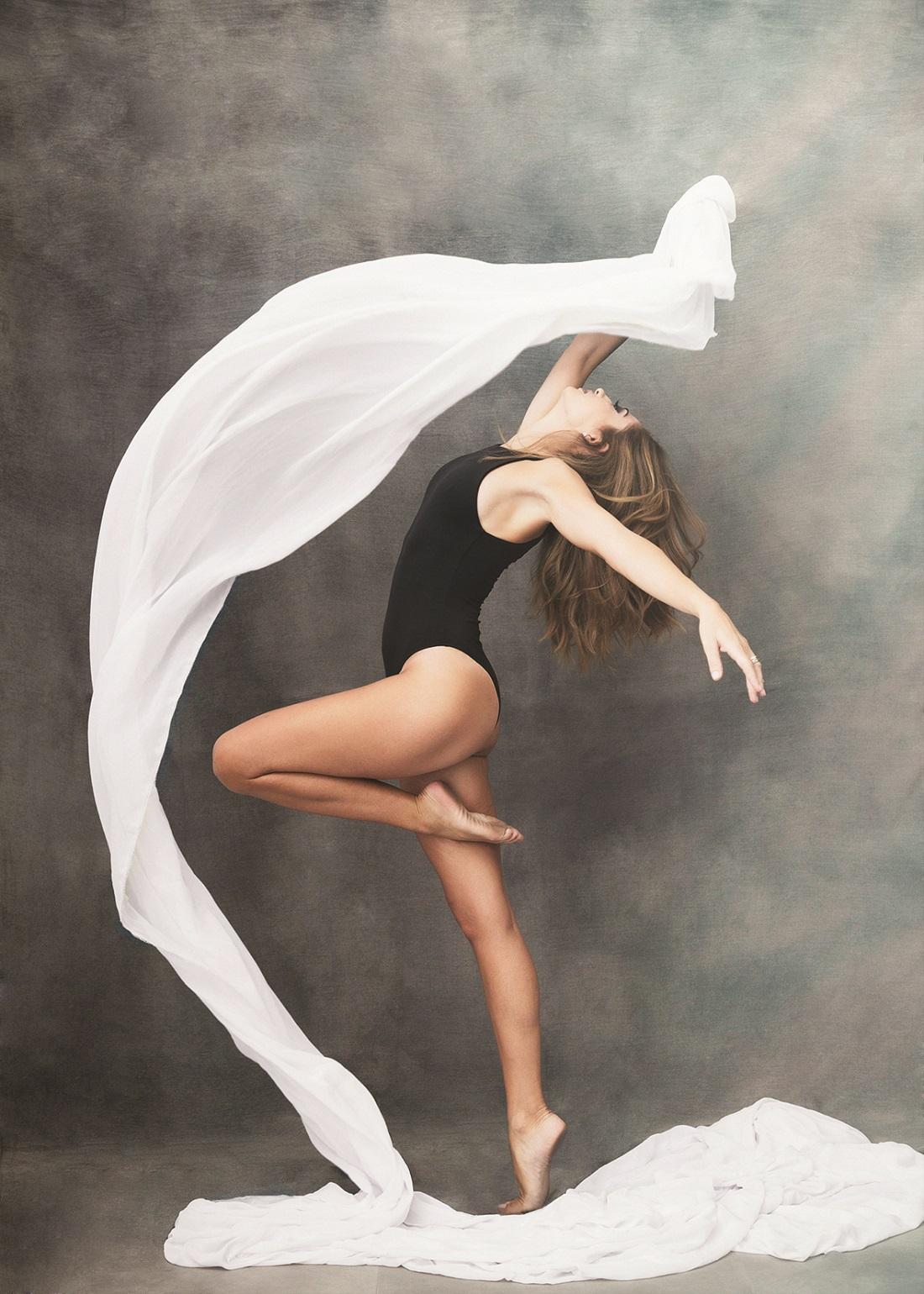 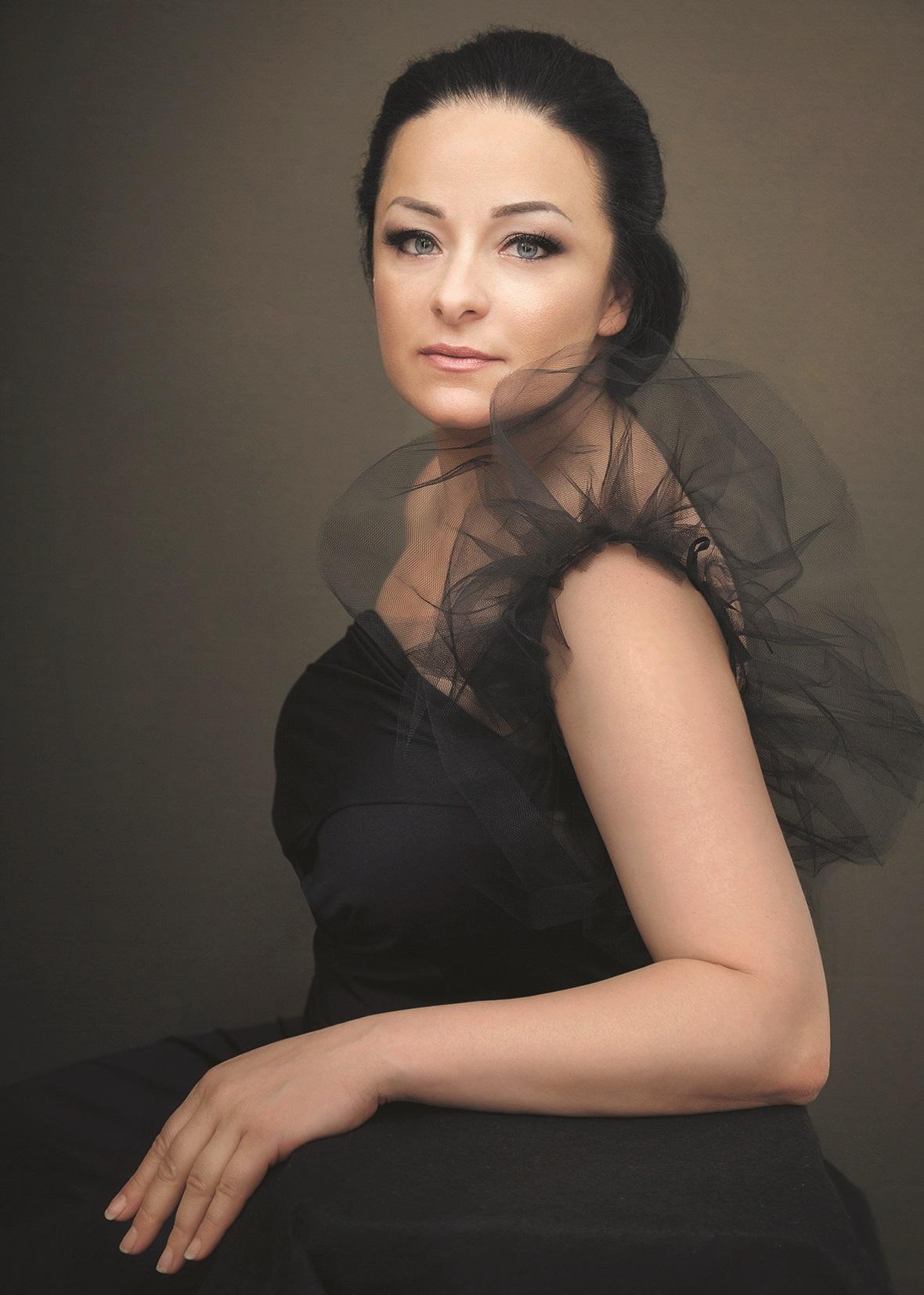