A mother of two succumbed to her critical injuries in hospital late on Monday after having been stabbed at least five times in the head on Sunday night.

Chantelle Chetcuti’s former long-time partner and father of their two daughters, Justin Borg, a fruit and vegetable hawker, is being questioned over the case which now became the first murder of 2020.

Police sources said he turned up at the gate of the police headquarters in Floriana in blood-stained clothes and with drugs in his pockets, admitting to having stabbed Ms Chetcuti, 34, in Żabbar, that same evening. 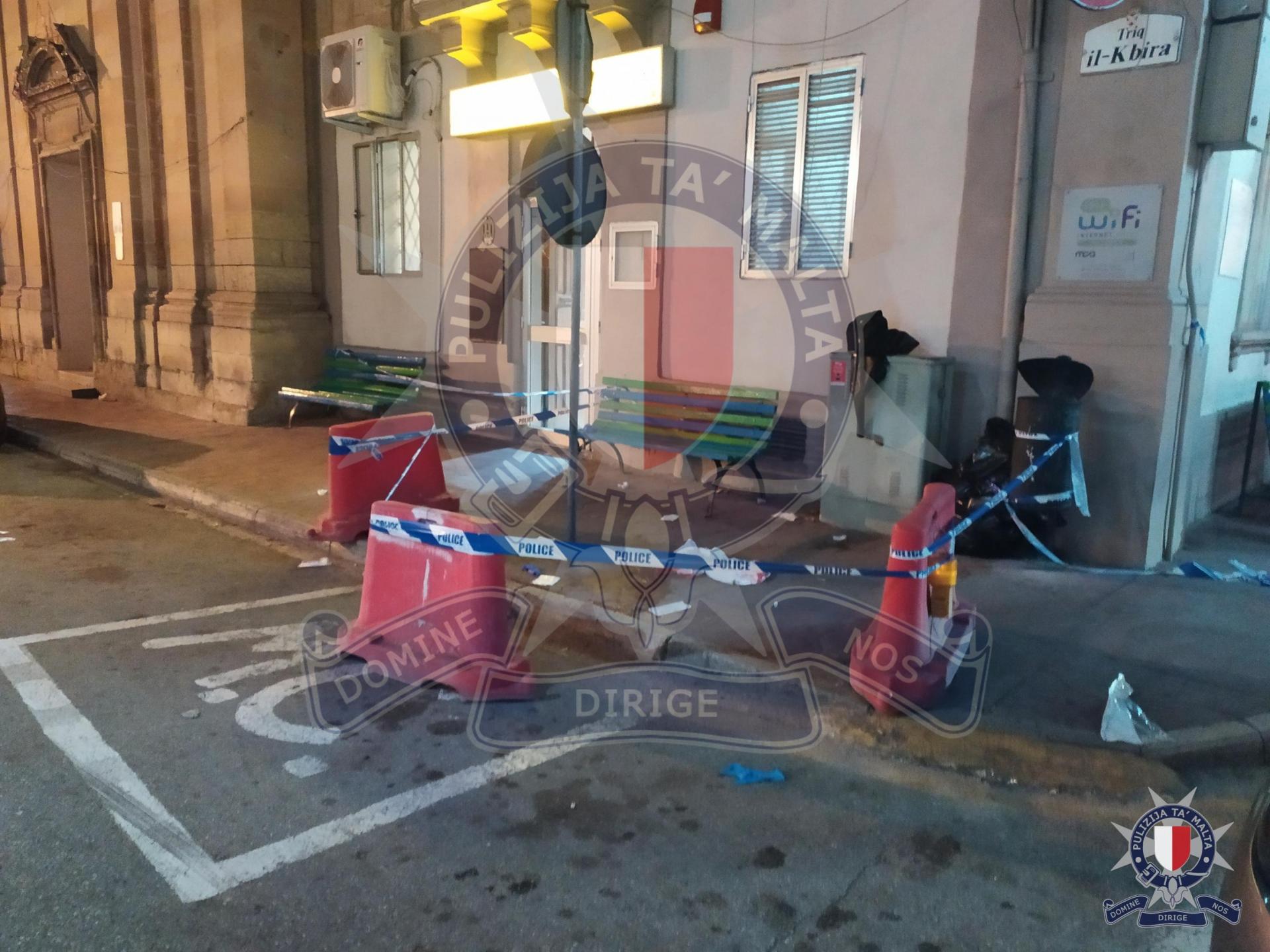 Sources close to the investigation said the couple had been going through a rough patch and their relationship was on the rocks. They lived together in Safi. The sources said Mr Borg, 33, had not taken their break-up lightly and had been pestering his partner over the previous few weeks.

On Sunday night, Mr Borg discovered that she was having a drink in a Żabbar bar with another man and went there to confront her.

According to eyewitnesses who spoke to the police, he stormed into the bar seemingly under the influence of alcohol or drugs, shouting and swearing at the woman.

The argument carried on outside the bar where Mr Borg allegedly hit the woman repeatedly with a kitchen knife and then fled the scene.

When the police arrived in Triq il-Kbira just after 8.15pm, they found her lying motionless in a pool of blood. The knife was still embedded in her neck. She was rushed to hospital and immediately operated on. She also suffered superficial wounds to her abdomen.

The police mounted a nationwide search for the aggressor but received a call sometime later that the man had turned up at the police headquarters and admitted to the crime.

Inside his pockets, the police found a substance they believed to be drugs.

Police sources said the man bore several injuries, especially cuts to his hands, and was taken to Mater Dei Hospital for treatment. After he was released, he was taken back to police headquarters for questioning.

He is expected to be charged with murder on Tuesday afternoon.

Police from the Criminal Investigations Department and the Żabbar district police are investigating.