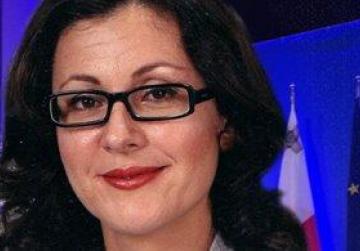 Labour MP Marlene Farrugia was rescued by members of the Civil Protection Department on a dinghy this afternoon after she got stranded on a rock in Gnejna Bay.

Dr Farrugia said she had gone for a walk with her son along the outer part of the bay below the clay cliffs and then decided to swim back since rain was expected and the cliffs would be slippery. Her son preferred to walk.

But soon after she got into the water, she was surrounded by a swarm of jellyfish.

She managed to climb onto a rock ledge without serious injury but could not walk to safety and her son alerted the rescuers after attempts to summon help elsewhere failed.

She was stranded for some 90 minutes. 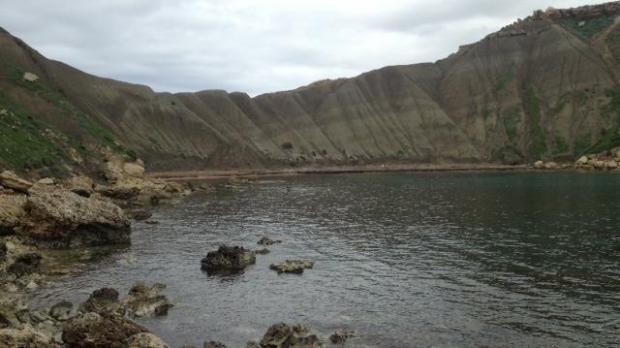 The area where Ms Farrugia said she went for a walk and a swim.