Iconic soundtracks by the legendary composer Ennio Morricone will be brought to life on Saturday, April 10, in an online event by the Malta Philharmonic Orchestra, with leading Italian bandoneon player Mario Stefano Pietrodarchi, under the baton of conductor Gianluca Marcianò.

Together, they will interpret some of Morricone’s unforgettable scores such as Cinema Paradiso, The Mission and Once Upon a Time in the West, these being fused in a work by Fabio Conochiella.

Additionally, Omaggio a Federico Fellini showcases an arrangement of music composed by Nino Rota for three of the director’s timeless movies: La Dolce Vita, Amarcord and 8½. 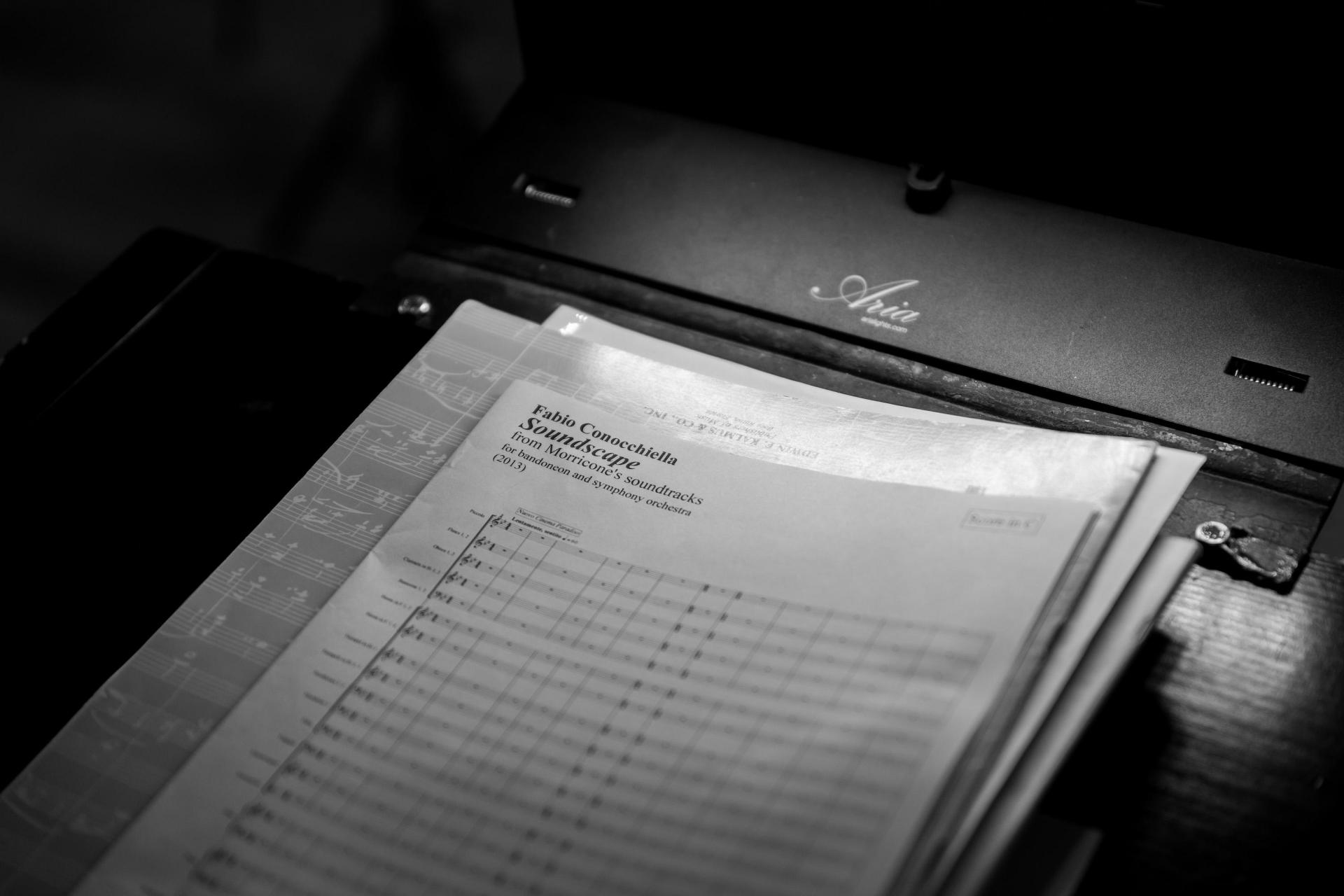 Fabio Conochiella's musical fusion of some of Morricone's film scores.

Nicola Piovani’s hauntingly beautiful soundtrack for La Vita è Bella, which was the winner of an Academy Award for Best Music and Original Dramatic Score, concludes the programme.

La Vita è Bella, presented in collaboration with Bank of Valletta, will be streamed on the MPO Facebook and YouTube platforms at 8.45pm.