A minister and a Nationalist MP, both experts in the electoral system, on Tuesday suggested ways how it could be made easier for other parties to be represented in parliament, while both stressing the importance of ensuring government stability.

Minister Michael Falzon and Nationalist MP Herman Schiavone spoke during the opening of a debate on changes to the electoral boundaries after the populations of some districts grew beyond the margins allowed by the Constitution. 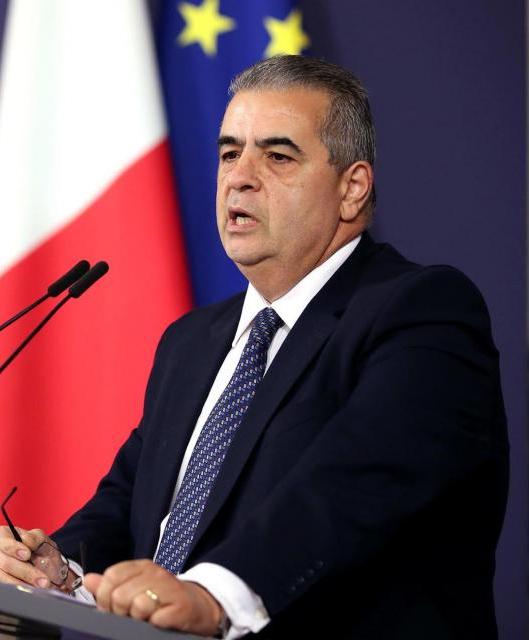 Falzon observed that an argument had recently been made (by the NGO Repubblika) about the possibility of introducing a national threshold to enable a third party to be represented in parliament, rather than having its votes wasted if none of its candidates were elected from a district.

Effectively, he said, the threshold currently was 17.7% on any district which a party had to surpass for any of its candidates to be elected.

(A national threshold would allocate seats in parliament to a party which achieves a certain number of votes, usually 5% nationally, even if none of its candidates are directly elected from a district)

Falzon said he was not against a discussion. He personally saw no difficulty in having a national threshold, as long as the party having the biggest number of votes could form a stable government by having more parliamentary seats allocated to it than all the other parties combined, not unlike the majority bonus system in Italy.

The issue was a controversial one, he said, but did one want to open a door for a third party in parliament, while also ensuring stable government?

Replying later, Schiavone said that what Falzon had spoken about was interesting and should be discussed.

A far simpler first step, he said, could be to reduce the number of electoral districts in Malta from 12 to six by combining every two districts into one. 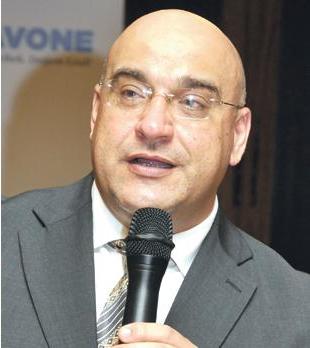 In that way, 10 candidates would be elected from each district, and towns and villages would no longer have to be split so that population limits in districts were met.

Having this method could enable the country to do away with candidates contesting more than one district.

More importantly, the quota would go down sharply, to 9.07%, making it easier for candidates from other parties to be elected.

Having a threshold and bonus parliamentary seats to the winning party could also be discussed, he said, observing that such a system also existed in Greece. One could not have a situation where a small party became the government king-maker.

He also suggested that with the population of Gozo continuing to grow and the island considered a district on its own, Gozitan MPs currently needing more votes than their Maltese counterparts to be elected, one could consider having seven candidates returned from Gozo.

Earlier, Falzon explained that in terms of the constitution, a revision of the electoral boundaries must take place after at least two years but not longer than five years.

The district boundaries, he said, no longer have any bearing on which party will govern, or the size of its parliamentary majority, for as long as only two parties are represented in parliament.

Malta, he said, now had a system of strict proportionality, where the number of seats in parliament reflected the first count votes won by the parties, again for as long as only two parties are represented in the House.

Turning to the motion, Falzon observed that while the Electoral Commission had issued a report calling for relatively minor changes to the electoral boundaries, a report by a minority of the members of the commission suggested wider change. He objectively felt that it should be the commission’s report which should be adopted because it involved the least change.

Herman Schiavone said he was renewing the PN’s call for calm discussion on the electoral system, and also the electoral process. Malta, he said, currently had a hybrid system adapted after various crises, but it still had significant loopholes which needed to be plugged.

One loophole which he feared, he said, was how, at present, additional seats were only allocated to the party which got most votes if only two parties were represented in parliament.

A dangerous scenario was that a party could set up a satellite party and direct its supporters to first vote to it, and then to the satellite party. That would mean that more than two parties would be elected to the House. The corrective mechanism would therefore not kick in, and a party with a minority of votes could end up with a governing majority of seats.

Even the new amendments to have extra seats to the under-represented gender could be open to abuse, in that one only needed to go to a notary to have his gender changed (and hence become eligible for the extra seat).

The electoral system should be discussed in a mature manner, because the Maltese had shown that they could come up with good workable solutions, even if the changes made so far were the result of crises, he said.