The Malta Society of Arts has been undergoing something of a rebirth in recent years. Under the chair of architect and designer Adrian Mamo, the society has been rejuvenated, with a restoration of its premises and a programming revamp, in a process of regeneration initiated by his predecessor, artist and academic Vince Briffa.

Its restored exhibition spaces have hosted many exhibitions over the past year, providing much-needed high-quality space to professional artists, while its concert hall has been used for music events, talks and performances. 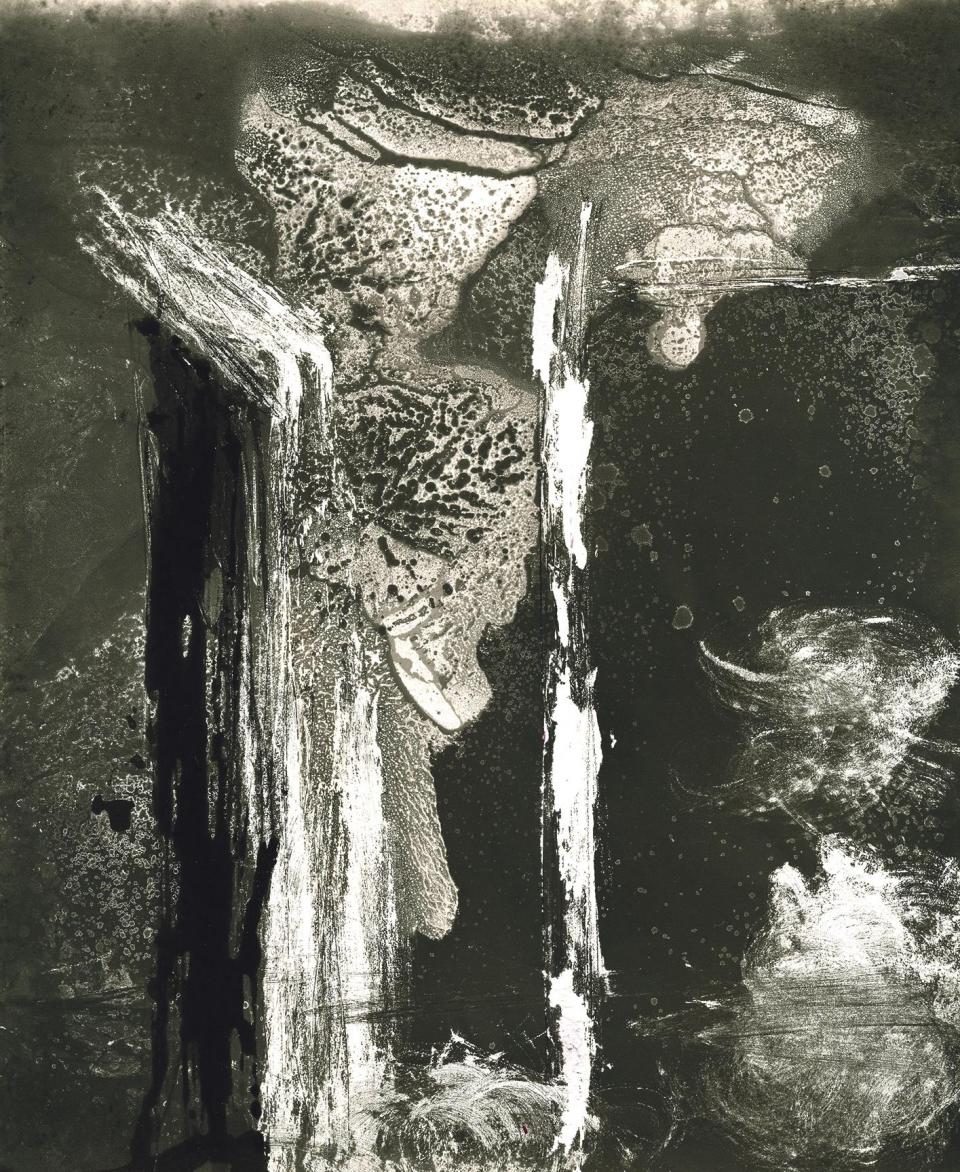 This latest members’ exhibition is testament to the open and imaginative thinking that has become part of the society’s ethos, ably managed by Joe Scerri.

What was formerly a standard exhibition, made up of disparate and often unrelated works, has been revived with a new curatorial approach, to form something ultimately more in keeping with the society’s current programming style.

In 2018, the Society of Arts took a different approach to its annual members’ show, continuing this ethos in the planning of this year’s exhibition. Instead of an open call to its members, the society worked with its AMuSE project – a Creative Europe project for which the society was awarded funding by the European Commission, along with other European partners.

Over the previous seven or so months, the society’s members were invited to take part in a series of workshops, with AMuSE artistic director – and the exhibition’s curator – Roderick Camilleri. During this time, partici­pants were invited to tackle their work in a more contemporary manner, while more experienced artists were encouraged to work with students and art enthusiasts using an inclusive, non-hierarchical philosophy.

The society has reaped the rewards of its open approach, with a more balanced and contemporary exhibition, and a strong collection of works. Around 40 or so works – some collaborations between several artists – fill the upper spaces of Palazzo de la Salle. 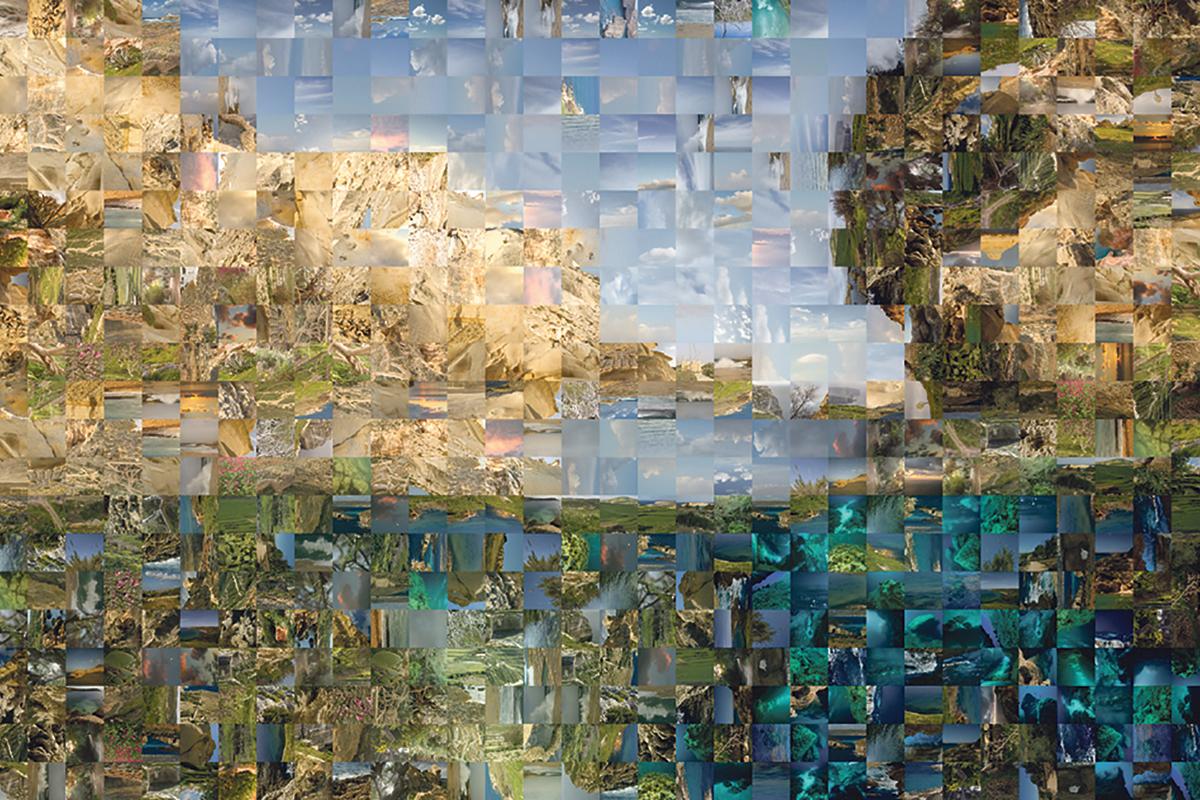 Disciplines vary, from conventional painting, to quilling and textile work, sculpture and installation. Approaches vary also; some artists use straightforward metaphor, while others are more subtle in their thinking. The theme of perception runs through the show, from ecological concerns to personal experiences, allowing the viewer to follow a narrative, aesthetic and ideological path from room to room.

Some works deserve a particular mention. Katel Delia’s Biased Equilibrium is an interactive cautionary tale that allows the viewer to literally take as much as they want – but comes with a warning: be careful what you wish for.

Also interactive, but in a completely different way, is the charming Whale of an Island by Manuel Attard – a kinetic sculpture of a whale that opens and closes its mouth with the turning of a crank, to reveal a figure on its tongue.

A mix of nostalgia and modernity is contained in Valerio Schembri’s Ktieb Miftuħ – a eulogy to a different pace of life, with the words ‘Niftakar dak in-nhar kien qam kmieni bħas-soltu u għad-disgħa kien il-Belt’ in large letters on a repurposed solar panel. And small, but beautiful Qtan fis-Sema and Tajr tal-Qoton by Maria Rossella Daimas are two tiny acrylic paintings which contain a beautiful light and softness. 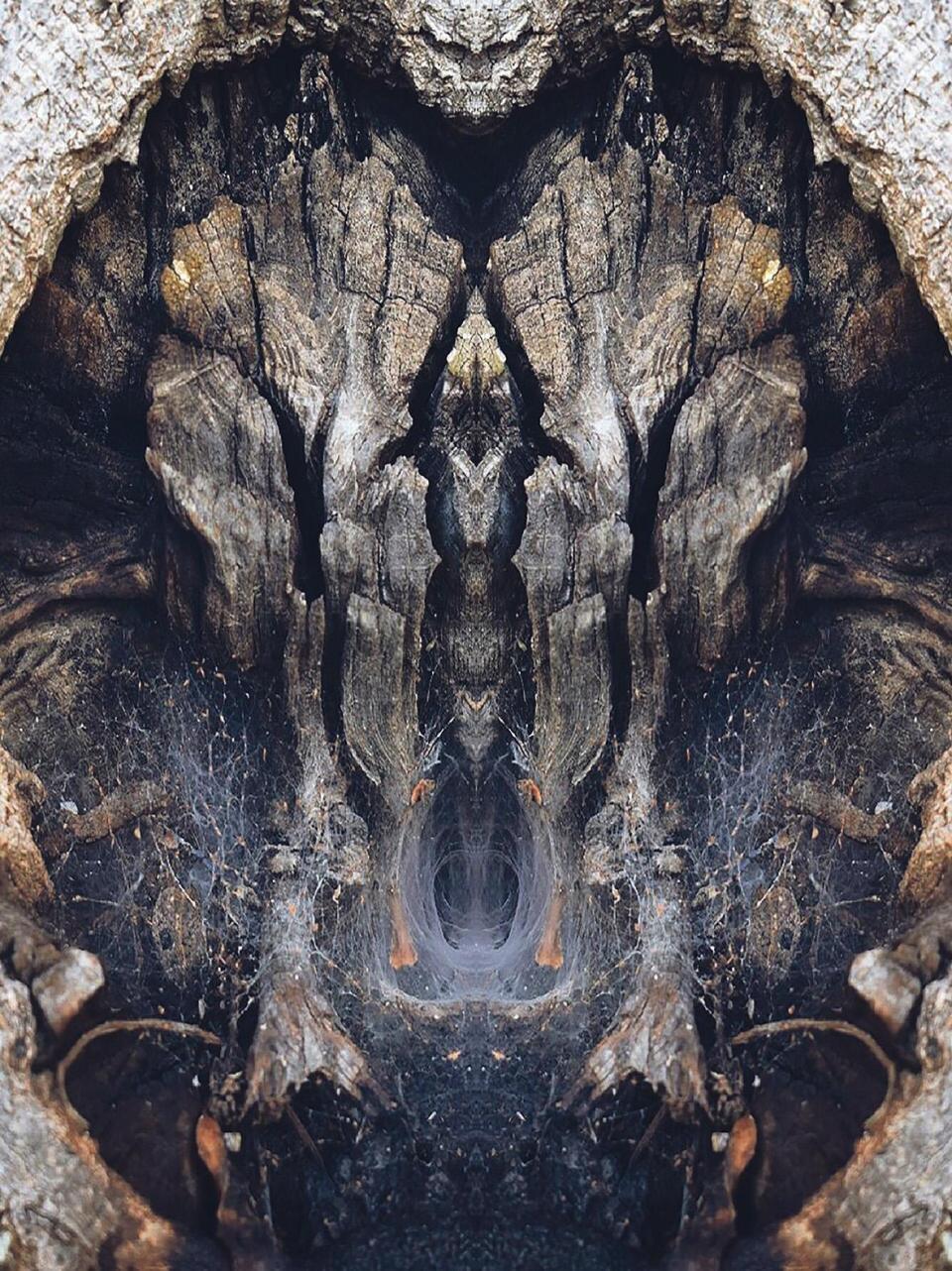 In simple terms, the society’s annual exhibition provides an opportunity for its members to show their work to the public. However, in reality it does much more than this. It provides a glimpse of the work that the society does throughout the year, with classes, courses and events, support and encouragement to professional and non-professional artists alike and long-term activities like the AMuSE project.

This year it has also offered curatorial support and an opportunity for development to its participants.

That the works in the exhibition vary in quality and style is not the point; the point is the open and inclusive curatorial approach, and the strong support that the society has shown its members since its inception.

In these hot summer days, an hour spent following the exhibition’s narrative in the society’s cool rooms and giving some time to the diverse works in the show would be an hour well spent.

Perception: Postcripts is on show at the Malta Society of Arts, Palazzo de La Salle, 219, Republic  Street, Valletta, until August 31.