The Malta Tourism Authority’s model for organising events is “working well”, Tourism Minister Clayton Bartolo said on Monday, amid complaints from private sector producers that they cannot keep up with competing events organised by the state.

The vice president of the Malta Entertainment Industry and Arts Association Toni Attard told Times of Malta on Sunday that the state, acting as a regulator as well as a producer of events, was having an impact on the entertainment market, with the private sector struggling to compete due to the state's ability to offer free events as well as the state’s increased spending power on marketing.

When asked whether the government planned to address these concerns, Bartolo said that the MTA’s plan was to work in tandem with the private sector to attract large-scale events to the island.

“The aim of both the MTA and the government is to be an enabler, to have people from the private sector come forward and organise events like this one today,” he said, with reference to the Isle of MTV concert.

“The government does not organise Isle of MTV but we are enabling this event to be organised.”

“I think this model is working quite well,” Bartolo continued. 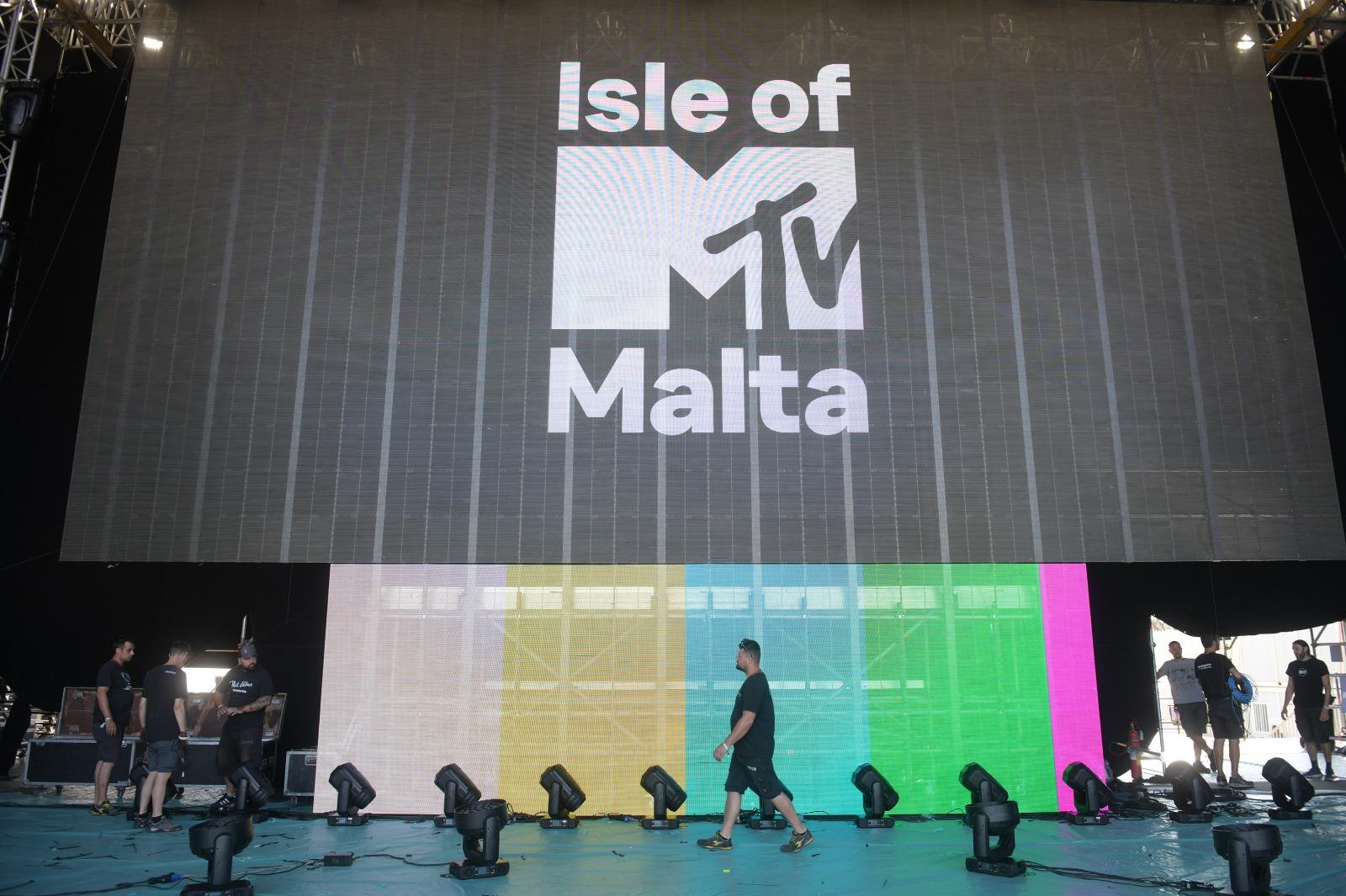 The minister was speaking at a press conference ahead of the Isle of MTV concert at the Granaries in Floriana, due to take place tomorrow. It is the largest free concert held regularly in Malta but it has not been held for the past two years owing the COVID-19.

Bartolo said it was a pleasure to see the event return to Malta.

“This will be an experience like no other that will give our country more exposure,” he said.

“It is truly out of this world to be associated with MTV and to be able to open up the market to attract niche tourism, in this case, festival tourism.”

“As a country, we continue to punch above our weight.”

MTA CEO Carlo Micallef said that the concert was an important event in the authority’s calendar that enhanced the product offered to tourists and allowed Maltese people to enjoy popular foreign artistes.

Russel Samuel, vice president of creative and integrated marketing, Viacom International Media Networks, said that even more people will have the opportunity to celebrate music together, as apart from being streamed on MTV’s channels and social media network, for the first time the concert will also be available on Pluto TV, Paramount’s streaming service.