The Superintendence of Cultural Heritage has insisted on the scheduling and protection of cart ruts discovered during the evaluation of a site of a proposed development in Mtarfa.

Cart ruts are a complex network of tracks gouged in the rock, some of which have perplexed historians about their origin.

An archaeological evaluation undertaken under the direction of the Superintendence of Cultural Heritage found “archaeological features of high importance”. The evaluation involved the removal of soil down to rock surface within the entire site to determine whether there were any archaeological remains.

In its report submitted to the Planning Appeals Board, the superintendence said: “The cart ruts discovered on site merit not only preservation but also scheduling as they form part of a network of cart ruts less than 40 metres away from this site which are to be safeguarded.”

Considering the discoveries made during the evaluation, the superintendence said it objected to any rock cutting works to be carried out within this site’s footprint.

It quoted from the North West Local Plan which states that: “Any development proposal within Mtarfa which includes the construction of basements or will necessitate excavation works for the construction of any structure must demonstrate to the satisfaction of the PA and the Superintendence of Cultural Heritage that the proposed works will not have any adverse impacts on any archaeological remains within the site boundary or on any other remains in the proximity of the site.” 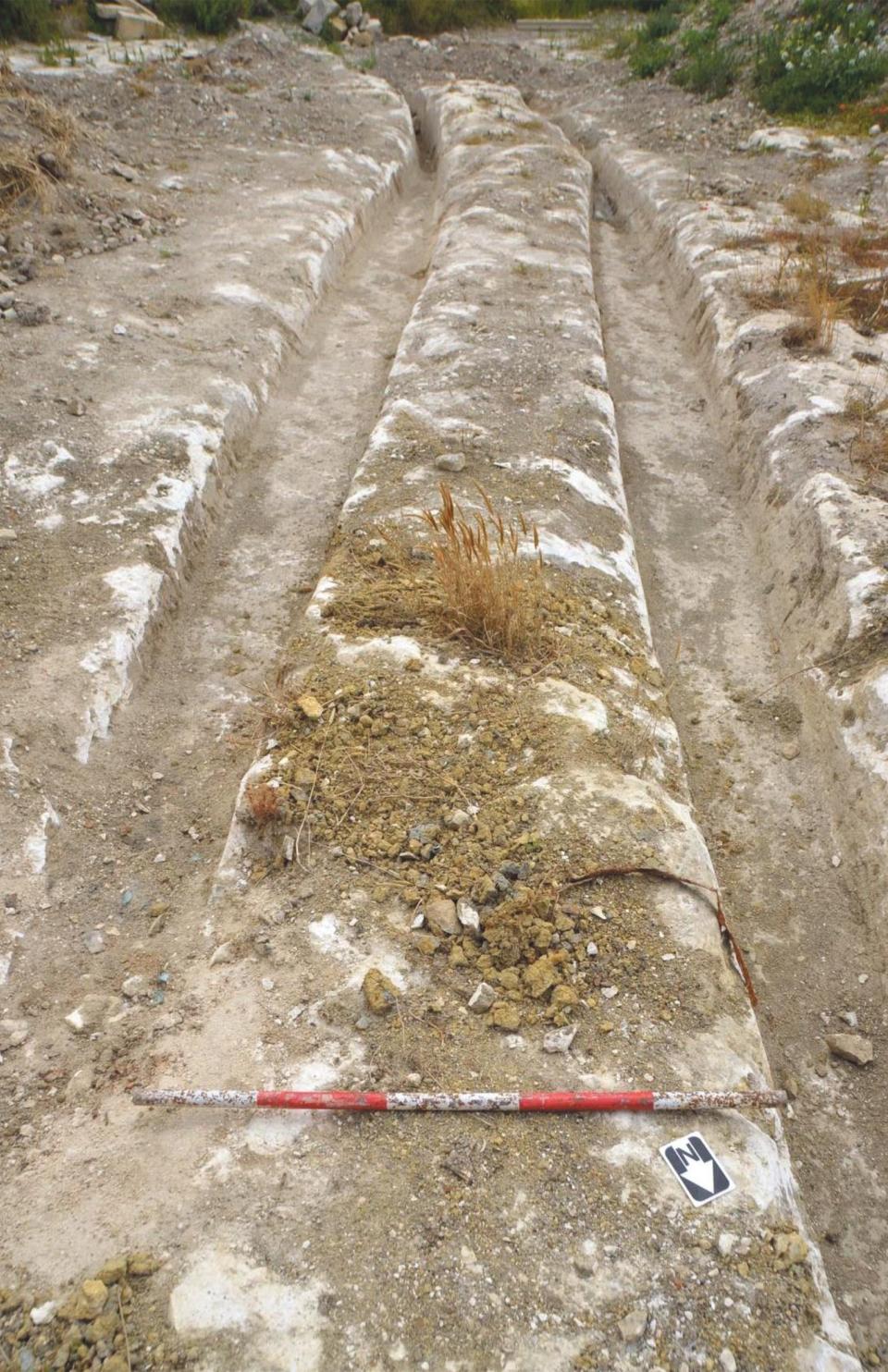 The Planning Appeals Board was hearing an appeal over the PA’s refusal to grant permission for a large development of 11 terraced houses, each having a pool at roof level and an underlying complex of 11 garages at basement level on a site that abuts Triq Joseph S. Calleja, Triq ir-Razzett l-Aħmar, Triq Mikiel Fsadni and Triq Tal-Palma.

The project, being pushed by applicant Ray Camilleri, is covered by PA9316/17 and was to be spread over two floors.

The project had been refused in October 2018 because it includes extensive rock-cutting within an archaeologically-sensitive area for which clearance from the Superintendence of Cultural Heritage had not been obtained.

The board has now nullified the Planning Authority’s decision to refuse permission and sent the file back to the planning watchdog to consider the application again, this time in the light of the new report indicating the presence of historic cart ruts.

The superintendence said that, should the Planning Authority still issue a permit, works were to be undertaken under certain conditions, including the presence of an archaeology monitor and a detailed works method statement.