Mtarfa's historic clock tower is to get a €950,000 makeover in a local council project which also includes the building of an interpretation centre.

Half of the funds will be provided by the European Regional Development Fund.

The interpretation centre will showcase the historical and military history of the former barracks town.

The restoration of the clock tower consists of the replacement of lighting, stone cleaning, calibration of the clock mechanism, works on the damaged stairway and removal of rust from the railing and staircase leading to the roof.

Mtarfa clock tower, which has four faces, was built in 1895 by the British military forces and was transferred to Mtarfa local council by the government in 2010. Two clock enthusiasts, Charles Pace and Mario Agius, both Mtarfa residents, had managed to get the clock going again two years previously. 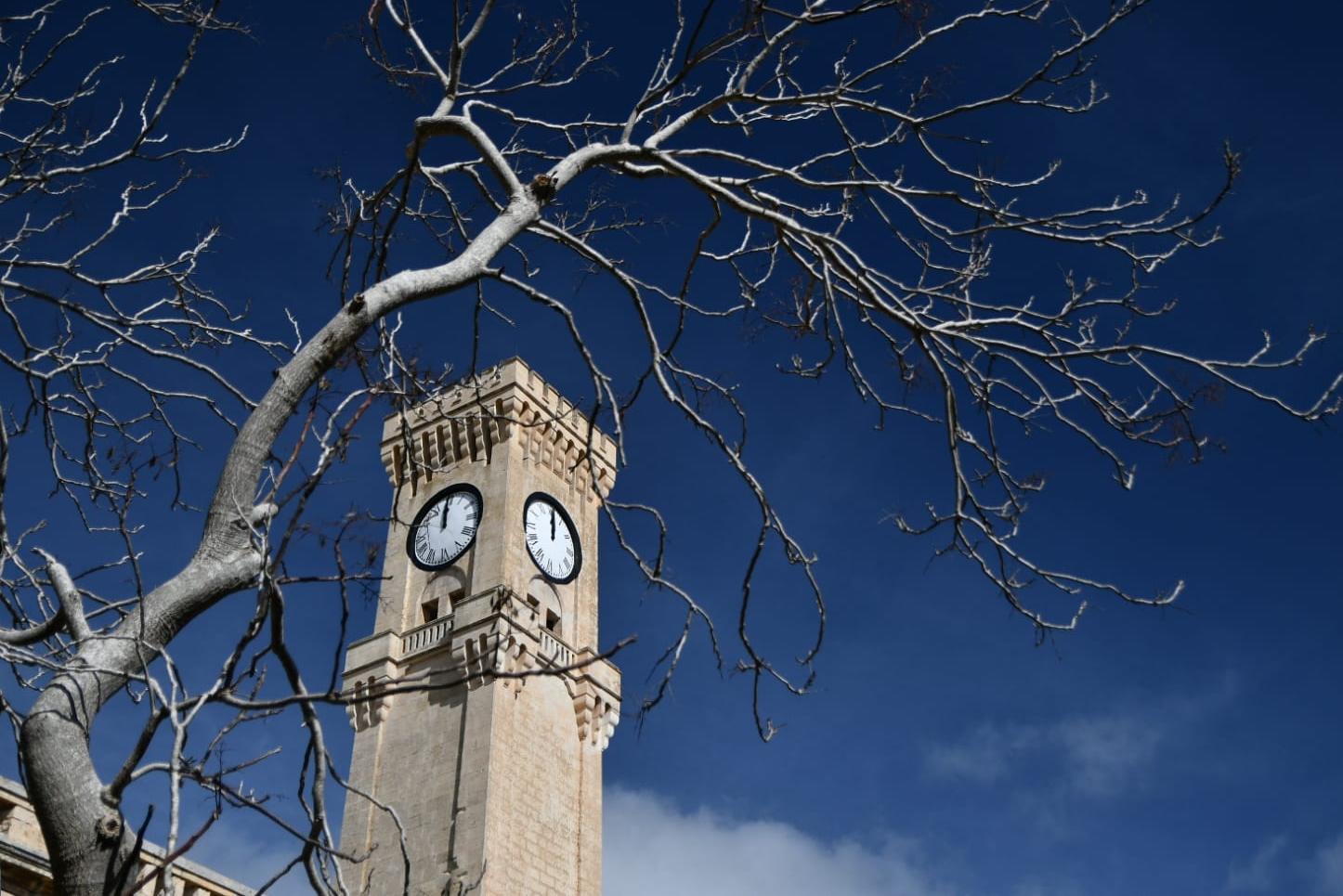 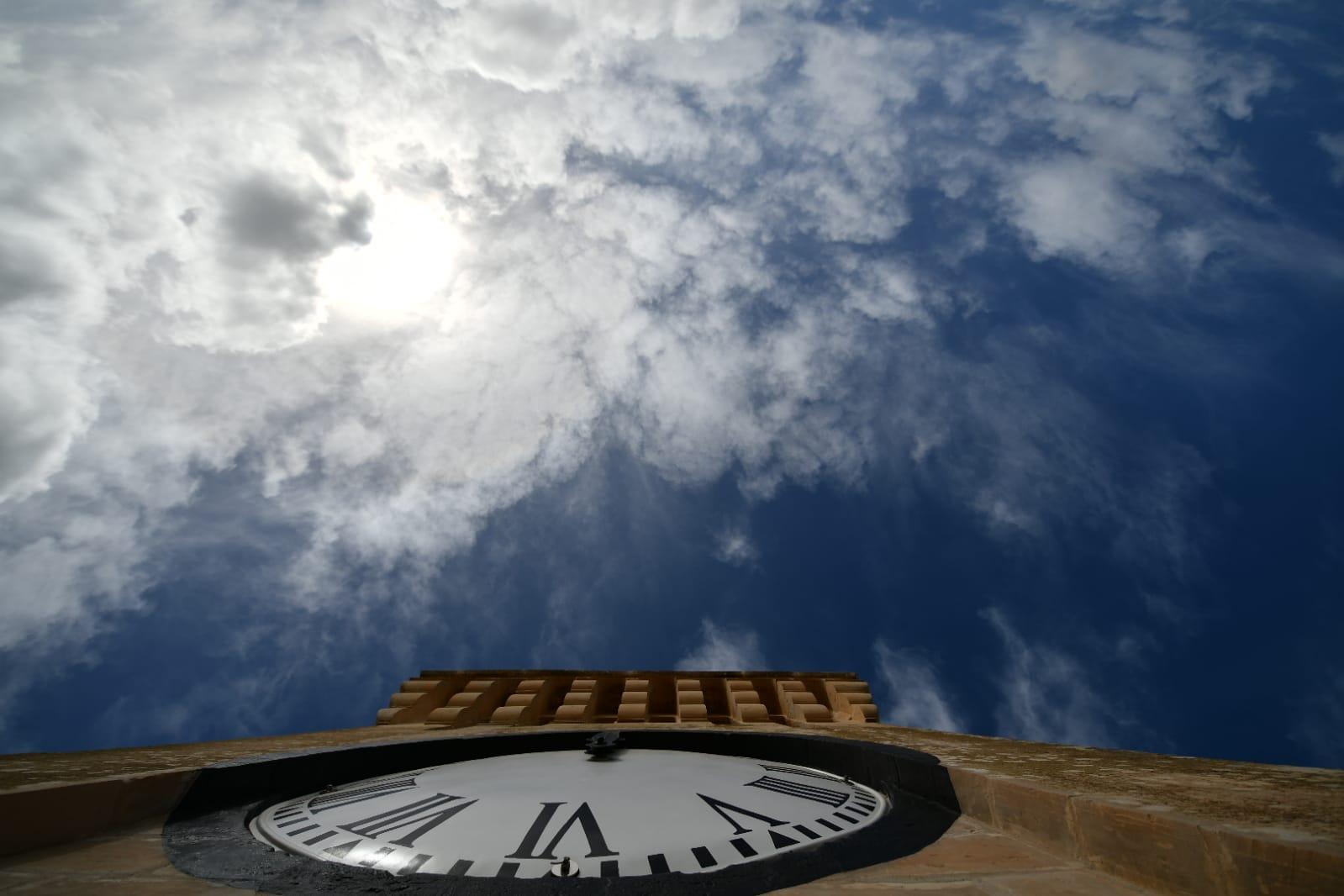