The MTV Video Music Awards will take place on September 12 in New York, the channel announced Tuesday – the latest news that live entertainment is coming back in the city as it emerges from the pandemic.

MTV has yet to announce which artists will perform at the event, to be staged in front of an audience at the Barclays Centre in Brooklyn.

Last year, MTV initially announced that the 2020 edition would be held at the same arena before cancelling that plan and hosting a scattered, behind-closed-doors ceremony with pre-recorded musical performances in several New York locations.

The eligibility period for this year's videos is from July 2020 to June 2021.
Cultural activities are returning to New York as the city reopens in the wake of the COVID-19 pandemic, boosted by vaccinations.

Also on Tuesday, Madison Square Garden announced that it would host on June 20 the first event in front of a capacity crowd since coronavirus struck in March 2020 – a Foo Fighters concert. 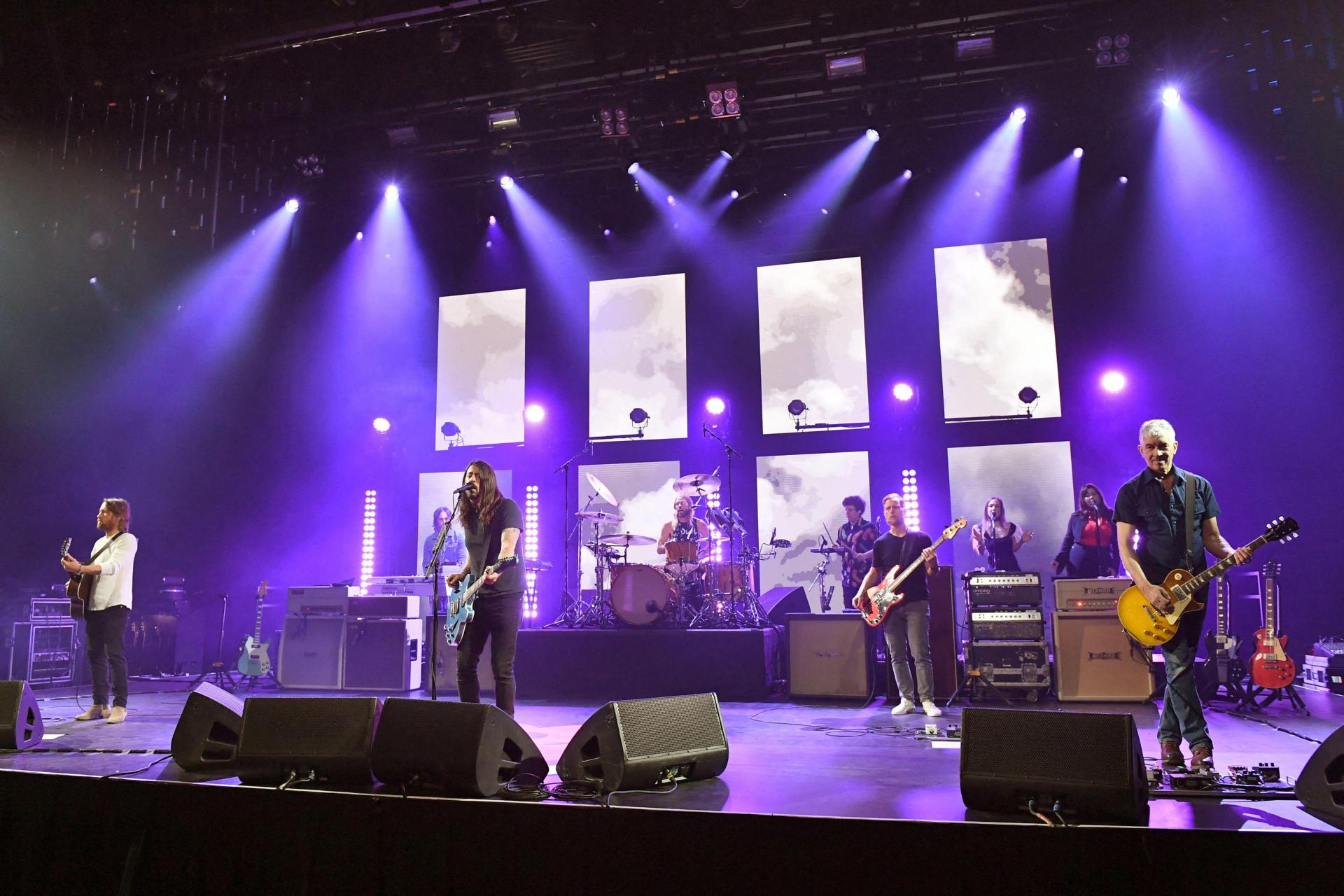 Madison Square Garden announced its first event in front of a capacity crowd in over more than one year, a Foo Fighters concert for June 20. Photo: Kevin Winter/Getty Images North America/Getty Images via AFP

Only spectators that can prove they have been vaccinated against COVID-19 will be allowed in, the venue said.

"We've been waiting for this day for over a year. And Madison Square Garden is going to feel that hard," said lead singer Dave Grohl.

On Monday, Bruce Springsteen announced that his hit Broadway show will reopen on June 26, also in front of vaccinated audiences.

And Mayor Bill de Blasio announced that the city is planning a major concert in Central Park in August to celebrate the city's "rebirth" as part of a week of "homecoming" events.