Yorgen Fenech paid middleman Melvin Theuma €150,000 to distribute to three men to carry out Daphne Caruana Galizia’s murder, according to multiple sources close to the investigations.

The figure was mentioned several times during recordings of phone calls between the two men and was also cited during separate interrogations including Mr Theuma and Mr Fenech.

Brothers Alfred and George Degiorgio and Vince Muscat are currently jailed awaiting trial after a lengthy compilation of evidence.

Sources said Mr Theuma told the police that Mr Fenech was the person who commissioned the murder.

In turn, it emerged on Wednesday evening that Mr Fenech named the Office of the Prime Minister's chief of staff Keith Schembri as the mastermind behind the plot to kill the journalist. 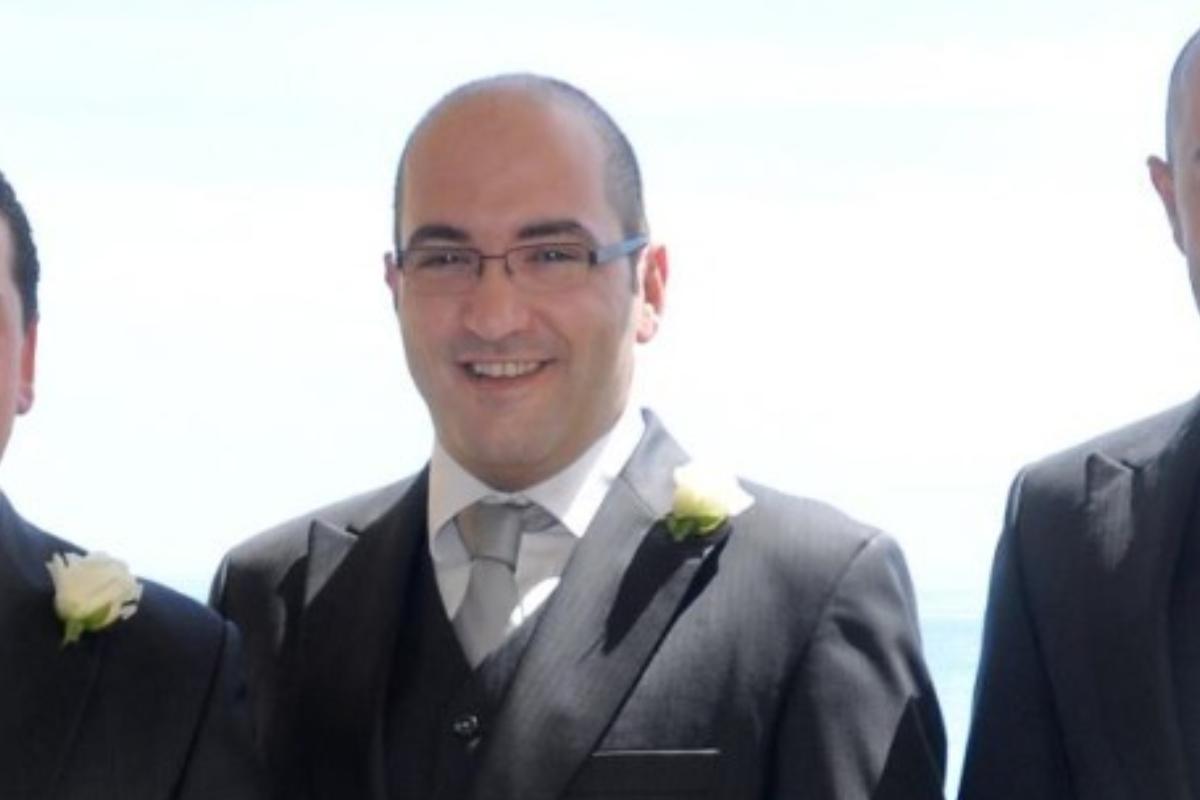 Yorgen Fenech, currently under arrest in connection with the murder of Daphne Caruana Galizia, pictured at a wedding

According to Mr Fenech, who has been answering police questions since he was apprehended trying to flee the island last Wednesday, Mr Schembri was the man who commissioned the October 2017 murder.

The sources said that at least three of the payments were sums of “thousands of euros”.

The Birkirkara taxi driver is alleged to have acted as a middleman in the crime. Mr Theuma has secured immunity from prosecution in exchange for information about the crime and others. He is due to testify in court later on Thursday or on Friday.

It also emerged on Wednesday that Mr Schembri tried to organise an escape to Dubai for Mr Fenech, a week before he was caught on his yacht attempting to flee. He claims that the plan was hatched with the help of doctor Adrian Vella, who is close to both men.

According to what Mr Fenech told interrogators, the plan was that he would go to Tunisia by boat, then  travel to Dubai, where he would be shielded and safe from any prosecution in connection with any criminal cases. 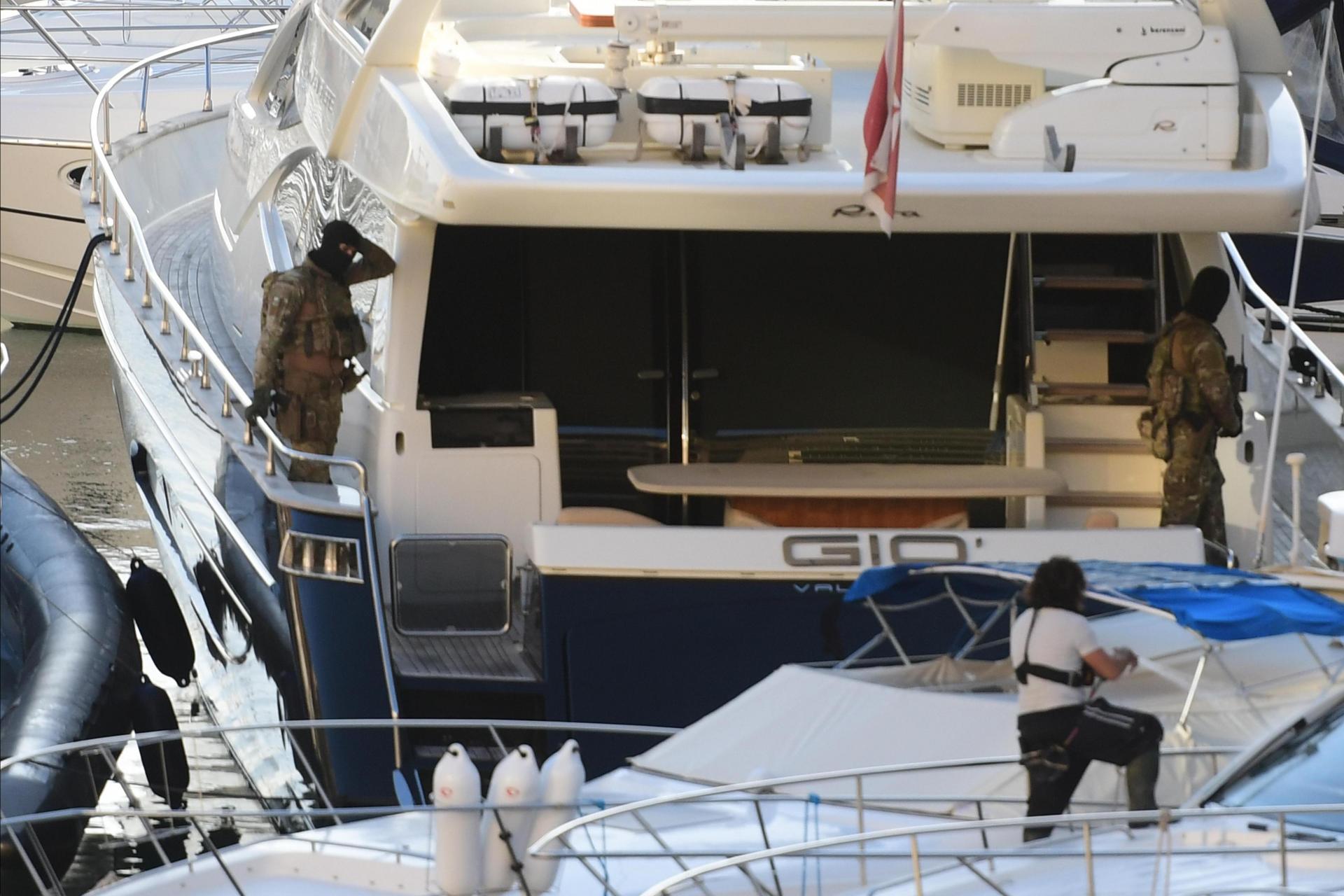 Yorgen Fenech was arrested on board his yacht on November 20 after Malta's armed forces stopped a flee attempt. Photo: Jonathan Borg

He claimed that the three held a meeting at Dr Vella's farmhouse in Gozo to discuss the plan, but that he refused to accept the deal and left the meeting.

Mr Schembri served as the Prime Minister’s chief of staff until late Monday, when he resigned before being called in for questioning on Tuesday morning. Police officers were spotted seizing items from his Mellieħa home later that day. He is being held under arrest.

Phone data shows that the two were in regular contact and that Mr Fenech called Mr Schembri in the hours before his arrest.

Meanwhile, there have been no developments in Mr Fenech’s request for a presidential pardon in exchange for immunity from prosecution. Sources close to the businessman said he and his legal team had heard nothing about the request.