Former prime minister Joseph Muscat and his ex-right-hand man Keith Schembri are among the high-profile witnesses summoned by Yorgen Fenech for his murder trial.

Prosecutors are seeking a life sentence for Fenech over his alleged complicity in the car bombing of journalist Daphne Caruana Galizia in 2017. He denies the charges.

Muscat is being summoned by Fenech’s defence team to testify about the pardon given to self-confessed murder middleman Melvin Theuma and other matters related to the murder case.

Theuma was given immunity from prosecution in November 2019 in exchange for him to reveal all about the murder plot allegedly masterminded by Fenech.

Schembri was later implicated in the murder by Fenech after the businessman’s own bid for immunity from prosecution was turned down by the government that same month.

The businessman’s request for immunity was built upon a “script” allegedly authored by Schembri, pinning the journalist’s murder on Cardona. Cardona has since been linked to an aborted plot in 2015 to assassinate Caruana Galizia. He denies the claims as “pure evil fiction”. 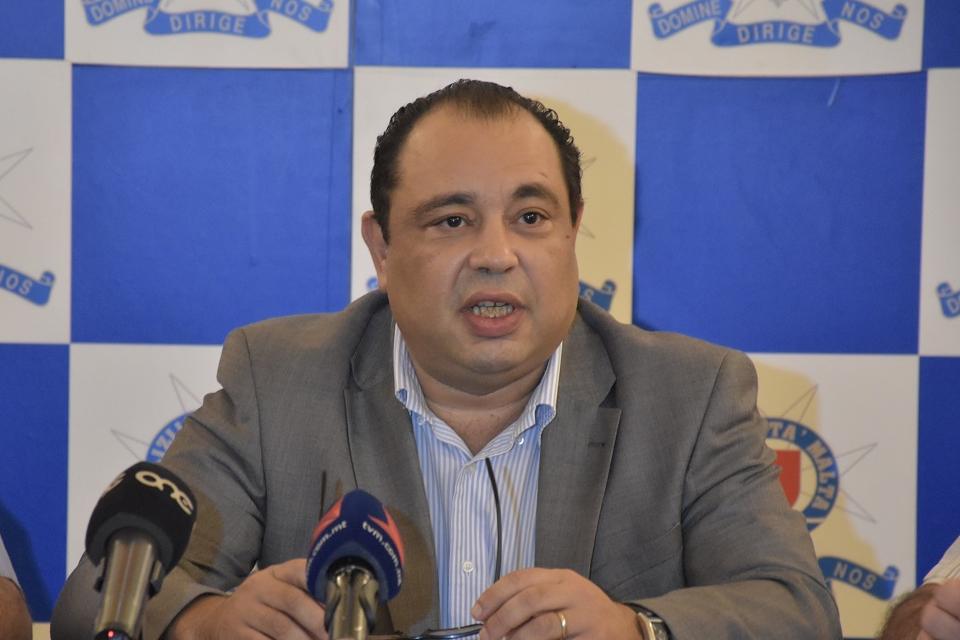 Former head of the criminal investigations Silvio Valletta will also be making an appearance on the witness stand. Valletta was revealed to have holidayed with Fenech and maintained a close relationship with the business magnate while he was being investigated for the murder.

No date for the trial has yet been set.

The process to set a trial date is expected to be a lengthy one, that could take months or even years to conclude.

Hitman Vince Muscat has already been sentenced to 15 years in prison after pleading guilty to murder. The two other alleged hitmen, George and Alfred Degiorgio, will also face trial. The two brothers could also be among the list of witnesses.

The bill of indictment was filed last month, wrapping up the compilation of evidence against Fenech – a lengthy legal process that kicked off when Fenech was first charged in November 2019.

The compilation stage can, however, be reopened should new evidence come to light.