In brief comments on One Radio, Dr Muscat said an example of how government policies were working was the record low unemployment rate. A decision for the unemployed not to immediately lose their social benefits once they found a job had been successful and encouraged more people to seek work instead of rely on benefits. 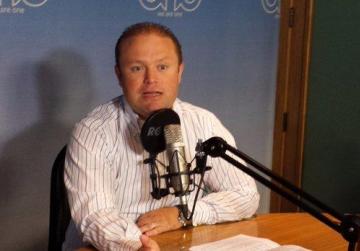 The same success of policy decisions could be seen in the way backlogs had been reduced at the law courts and the hospital.

But other problems remained and were being tackled. Among them was a shortage of available social housing and the way how rents were rising. Although this was a result of economic success, a category of people who up to some time ago had no problem affording their rent, now could not make ends meet. These were people who so far did not qualify for government assistance.

New schemes and mechanism were needed. But first one needed to assess whether subsidies given to low-income tenants recently had worked, or whether landlords had simply raised their rents even more, meaning the tenants had no benefit.

Dr Muscat said the government would continue to invest strongly in education, and he welcomed the announcement of €300,000 worth of bursaries for Maltese students in the American University of Malta.

The government, he said, was also working on improving public cleanliness all over Malta.

At the same time, a Labour Party initiative to encourage more women to participate in politics was being enthusiastically received.

Former leader Dom Mintoff, born 101 years ago today, would have been proud of this spirit of reform, Dr Muscat said.