Veteran olive trees in Bidnija have finally been scientifically dated and although they are not 2,000 years old as many believe, they still remember Medieval Malta.

The researchers, who published the findings in the international Journal of Archaeological Studies, investigated the ages of six olive trees forming a grove in Bidnija through radiocarbon dating of tree trunks.

The study revealed that trees from the Bidnija grove were established during the mid to late medieval period (15th to 17th century), rather than in considerably earlier Roman times, when the surrounding agrarian landscape was thought to be an important production area for olives.

The significance of olive trees in Mediterranean cultural landscapes is evident at least as far back as circa 400 BCE when tenants in the Greek colony of Heraklea (present day North Macedonia) were required to build houses and barns, and to plant vineyards with olives amongst them, the authors note.

Olives were not only consumed as food but also provided a high-quality fuel source, while the wood was used in construction as well as to make agrarian or domestic tools, the researchers say.

The Bidnija trees are surrounded by a concentration of archaeological finds indicating the presence of a significant olive production area dating back to the Romans.

The site is surrounded by small fields, typical of the island’s agricultural cultivation, and is adjacent to a small limestone promontory on which the remains of a Roman-age villa, Tal-Bidni, were discovered in 1912.

The grove is one of the few places where veteran trees still grow on the Maltese islands and is protected by law.

But while veteran olive trees have historically been seen as tangible links with past agrarian landscapes, their dating has proved problematic. 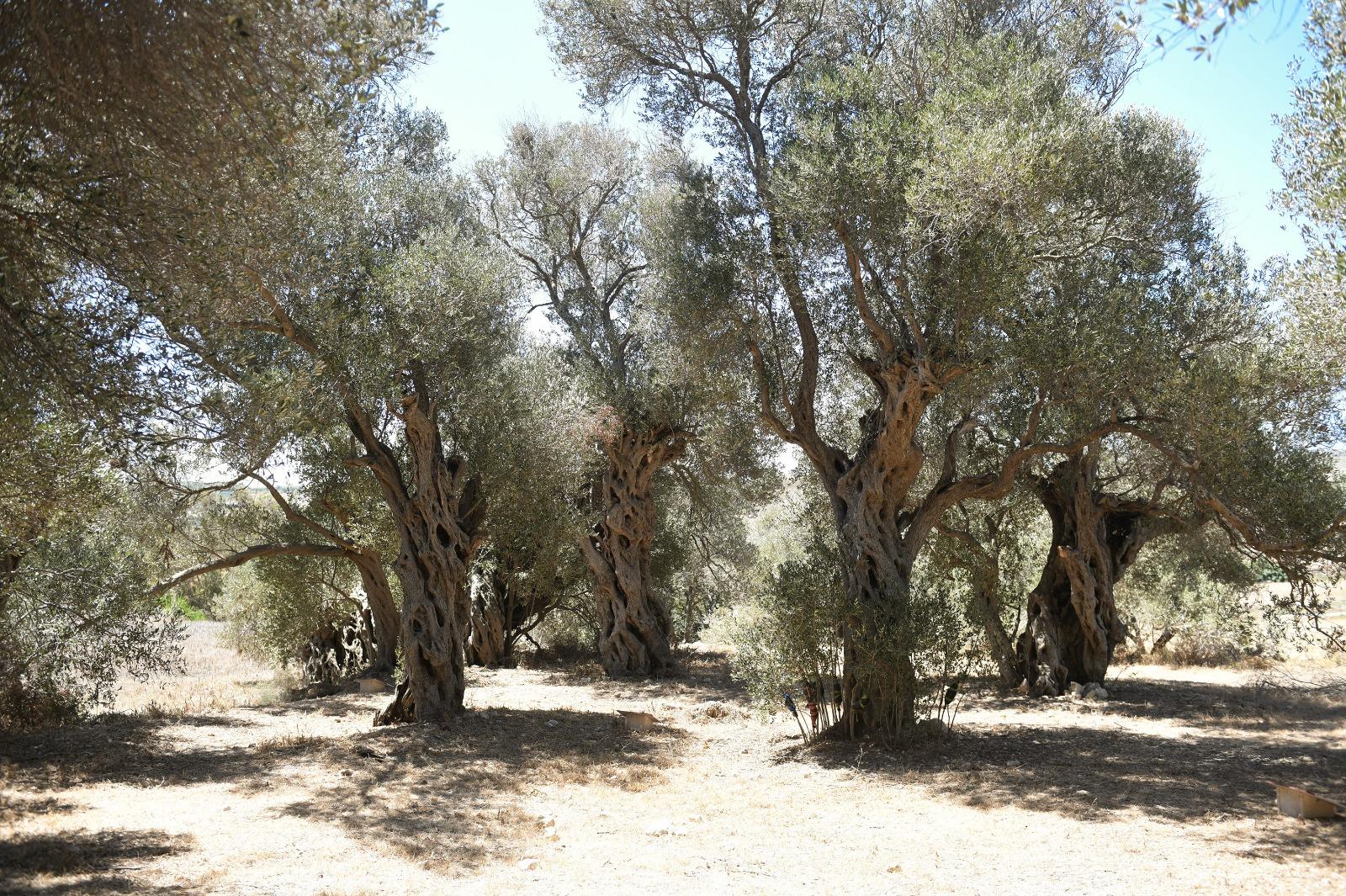 Olive trees cannot be dated like other trees because of the small cells in the anatomical structure of the wood, while they tend to grow in contorted patterns and develop hollow trunks, making it even more challenging to use dating techniques.

It is not the first time that olive trees – including in Gethsemane – have been anecdotally reported to have lived for millennia, with researchers finding a considerable mismatch between their scientifically established ages and more romantic notions of age.

So, while the Bidnija site could have been used for the growing of olive trees as far back as the Roman period and possibly beyond, the existing ones were planted more recently and form part of a continuum of replanting and management of olive trees.

The Bidnija olive trees dating exercise highlights the potential for inter-disciplinary research and the need for caution when making links between living veteran trees, archaeological evidence in the landscape and sedimentary records, the researchers add in their paper.

Research for the paper Veteran trees in an historic landscape: The Bidnija olive grove was carried out by Dr Jonathan Lageard and Dr Francis Brearley from the Manchester Metropolitan University, and Dr Daniel Sultana from the Environment and Resources Authority and Junior College, University of Malta.